It’s official: X is Confirm, O is Cancel for the PS5 worldwide 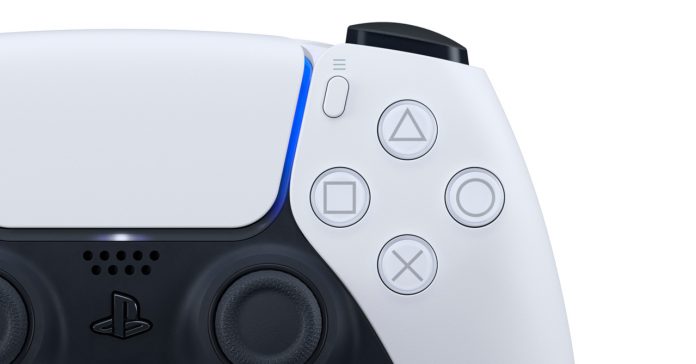 For the longest time, gamers with Asian region PlayStations had to press O to confirm and X to cancel. Meanwhile, PlayStation gamers in the West were the exact opposite. For the PlayStation 5 though, the function of the X and O buttons have been standardized worldwide. Specifically, X is confirm and O is cancel for PS5 consoles, no matter the region.

This news was revealed recently by Famitsu as Sony recently let select Japanese media get their hands on the PS5 early. X being set as confirm across all regions was done to unify the confirm and cancel button choices for all games and systems.

For instance, PlayStation 4 consoles in Asia have O as confirm by default. While this can be changed via the system settings, individual games have hardcoded confirm and cancel button choices. So gamers with Asian PS4s may use O to load a game, but the game itself may have X set as confirm, which can be quite confusing. The standardization of the X and O button functions for the PS5 then is welcome, even if some gamers might need some time to get used to it.

The PlayStation 5 will release on November 12, 2020 in the US, Canada, Mexico, Australia, New Zealand, Japan, and South Korea. Meanwhile, the rest of the world will get the PS5 on November 19, 2020. There’s no word yet on the PS5’s official price and release date in the Philippines. Though Sony has already announced the console’s pricing in select regions.