Just a month after their debut, Hololive English is already a massive success

The Hololive English VTubers now have over 2 million subscribers combined! 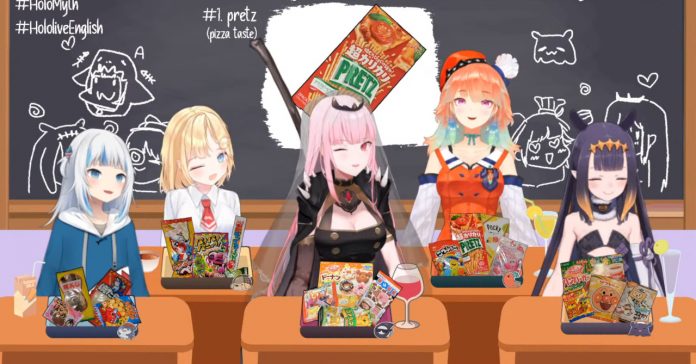 Last month, Hololive English–the first English-speaking generation of Hololive--made their debut on YouTube. While most fans of Hololive (and Virtual YouTubers in general) likely expected Hololive English (HoloEN) to quickly acquire a sizeable fanbase, I’m sure only a few people expected the group to become this big.

Wondering how big HoloEN has become after just a month? Well, here are the subscriber count of the 5 HoloEN members (as of this article’s writing):

HoloEN’s explosive subscriber count growth is not only impressive on its own, but also when compared to the Hololive Japan VTubers. For example, Hololive Japan’s 5th Generation debuted two months ago, and their subscriber counts are just around the same as most of the HoloEN members. This record of HoloEN just goes to show how many English-speakers are fans of Hololive and VTubers in general. 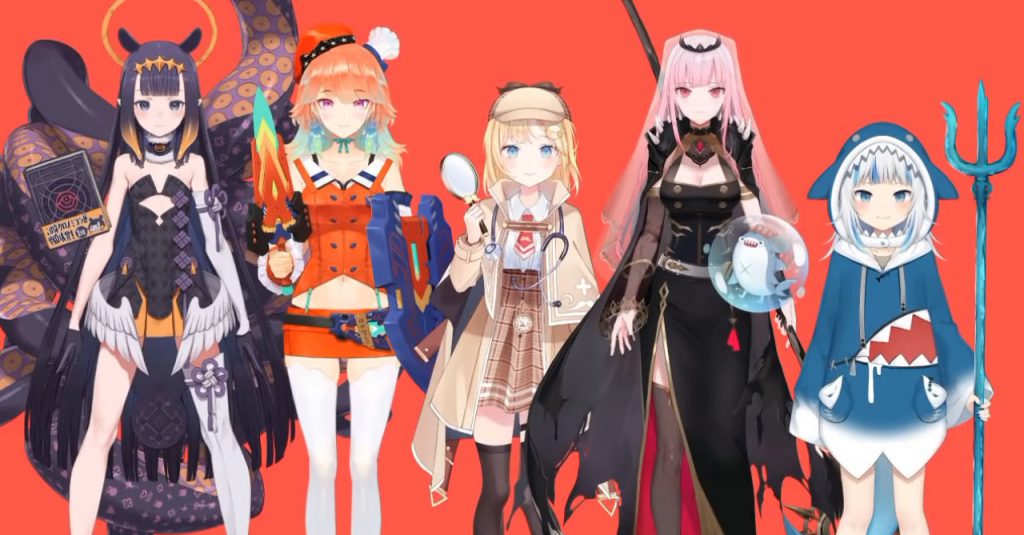 While all of the HoloEN members are above 300k subscribers, Gawr Gura has seen the most explosive growth as she currently has a whopping 800,000 subscribers! In fact, she’s even on track to becoming the most-subscribed out of all Hololive members if her growth continues.

Even though Gura is far and away the most subscribed of her generation, the rest of the members have all been incredibly successful. Not only do all of them have large sub counts, they also enjoy lots of viewers in their streams, as well as a significant amount of superchats.

Want to know more about HoloEN? The best way to get to know them is by watching their streams! Check out their channels here: