Twice will feature in K/DA's 'All Out' EP! 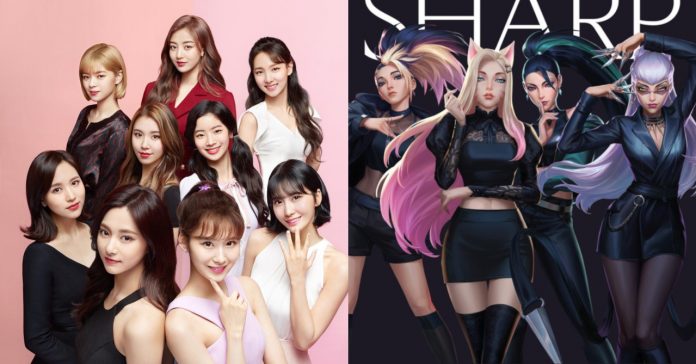 After revealing the new K/DA skins coming to League of Legends earlier this week, we now have even bigger K/DA news. Riot has officially revealed the official roster for K/DA’s upcoming EP “All Out,” and it features the incredibly popular K-Pop grup TWICE!

Aside from TWICE, the All Out EP will feature various other new artists, including Lexie Liu, Kim Petras, Bekuh BOOM, Aluna, and Annika Wells. (G)I-dle, Madison Beer, Jaira Burns, Bea Miller, and Wolftyla will also reprise their roles in K/DA in certain songs in the EP.

In the previous two K/DA songs, each artist played a specific K/DA character. Though given that TWICE has nine members, it’ll be interesting to see how they’ll fit into K/DA. After all, it was confirmed by Riot (via a report by Polygon) that all TWICE members will be part of the song.

- Advertisement -
Previous articleLoL Wild Rift Open Beta kicks off in the Philippines later this month
Next articleLenovo unveils the Legion Phone Duel, and it releases in the PH this November