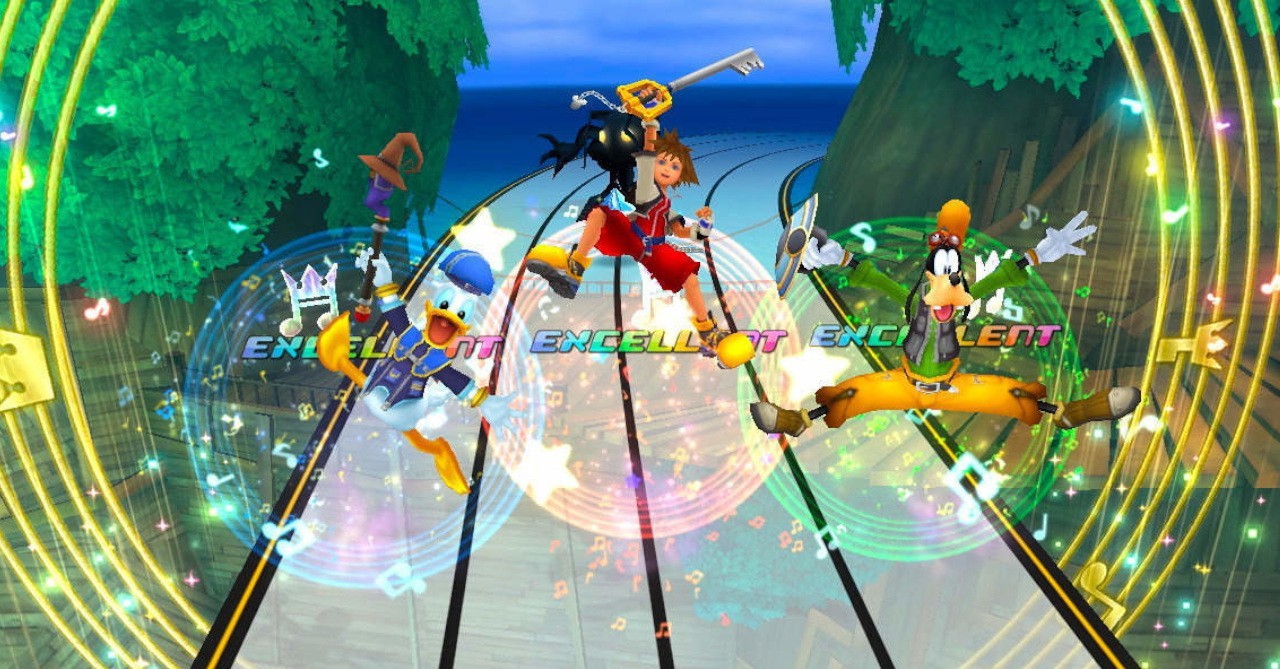 In case you’re unfamiliar, Kingdom Hearts: Melody of Memory is a rhythm game spin-off of the Kingdom Hearts series. Directed by Tetsuya Nomura and Masanobu Suzui, the game will let fans of the series play through iconic Kingdom Hearts tracks–140 songs in fact! Aside from this, the game’s levels are set in various Disney worlds that are explored in the series.

Melody of Memory will feature a robust single player mode, as well as local co-op and online multiplayer. The game’s different modes will also have various difficulty levels, making the game more accessible to everyone.

Kingdom Hearts Melody of Memory releases for the PS4, Xbox One, and Nintendo Switch on November 13, 2020. The Nintendo Switch version of the game will feature an exclusive Free-for-All battle mode with up to seven other players via local play.

Want to know more about the Kingdom Hearts: Melody of Memory demo? Check out our hands-on impressions of the playable demo.