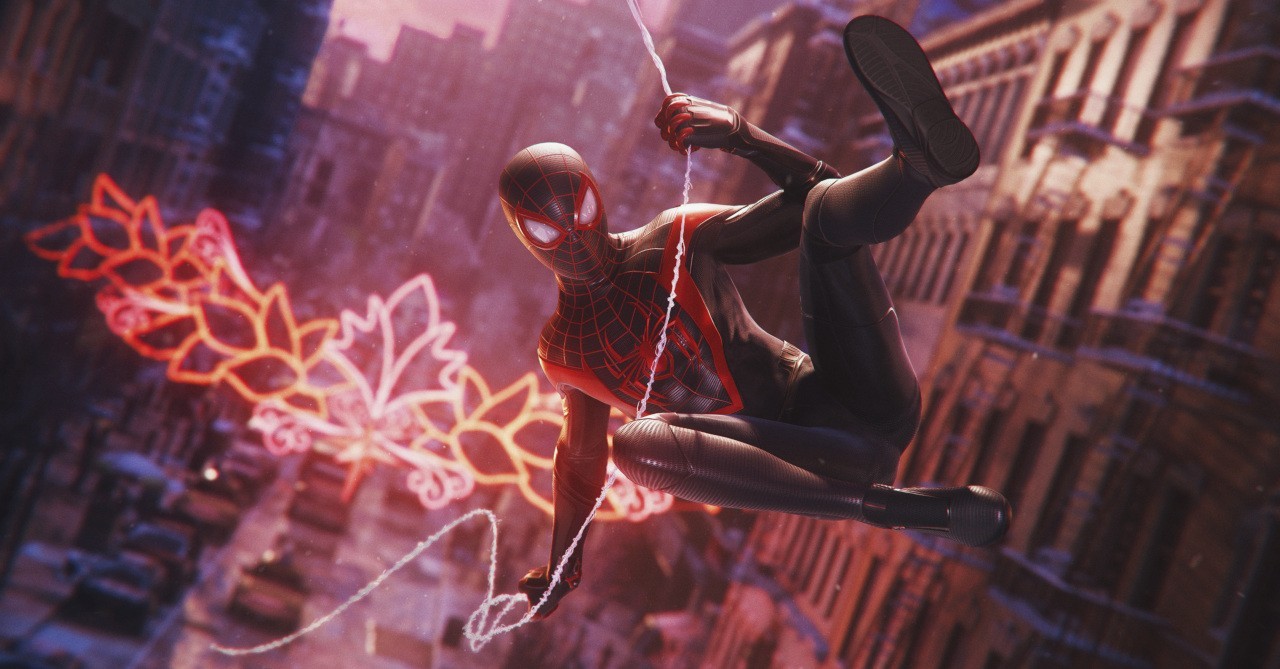 Announced back in June during the first PlayStation 5 showcase, Sony Interactive Entertainment Singapore (SIES) has announced that Marvel’s Spider-Man: Miles Morales will release on November 12, 2020 in the Philippines for the PS4. The game’s Standard Edition disc copy will be priced at PHP 2,490.

“In the latest adventure in the Marvel’s Spider-Man universe, teenager Miles Morales is adjusting to his new home while following in the footsteps of his mentor, Peter Parker, as a new Spider-Man. But when a fierce power struggle threatens to destroy his new home, the aspiring hero realizes that with great power, there must also come great responsibility. To save all of Marvel’s New York, Miles must take up the mantle of Spider-Man and own it.”

Spider-Man: Miles Morales is also coming out on PS5 in select countries on the same day. Currently though, there’s no word yet on the PS5’s price and launch date in the Philippines.