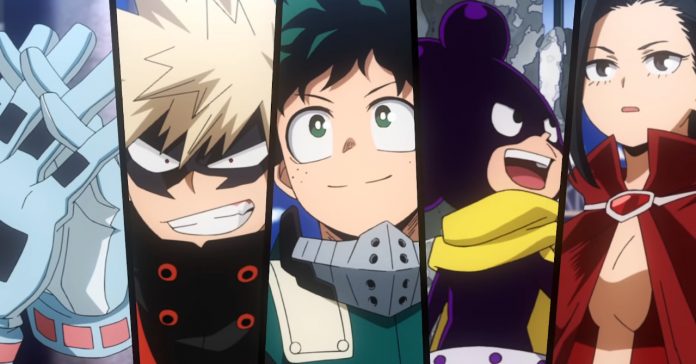 After the last episode of My Hero Academia Season 4, it was revealed that the anime series has been renewed for a fifth season. Now, we finally know when season 5 will air!

The official My Hero Academia Twitter recently announced that My Hero Academia Season 5 will air starting Spring 2021 in Japan. The announcement tweet included a new key visual for the season, and it features various students of UA Class 1A and 1B. This is in reference to the “Joint Training” arc that the season will be based on. 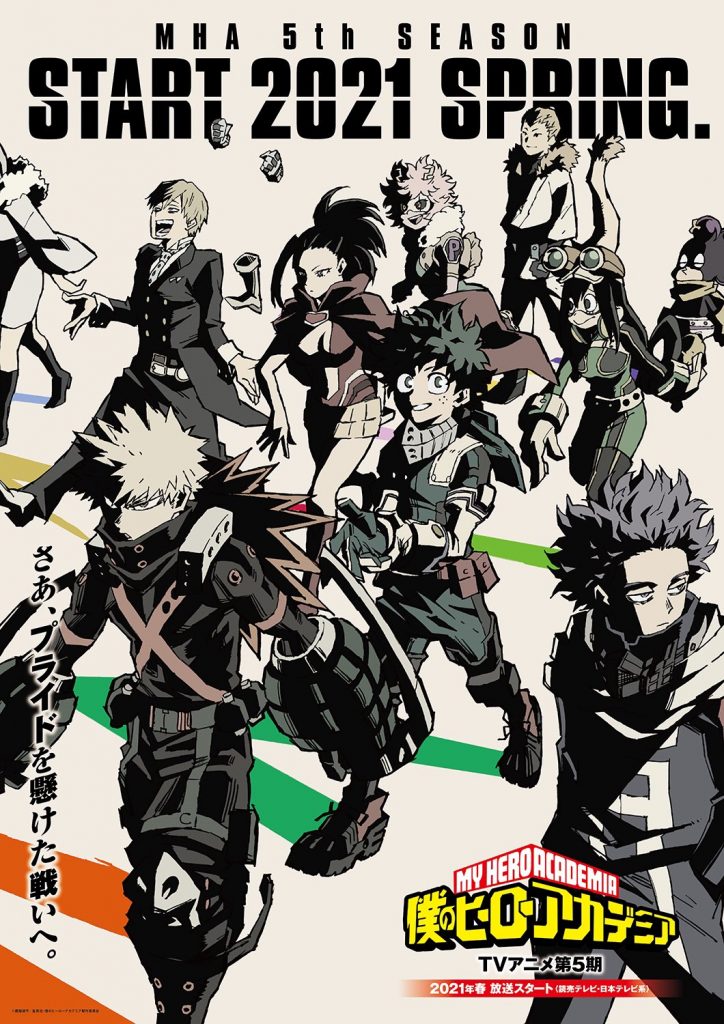 Without going into spoiler territory, the fifth season of My Hero Academia will see the students of Class 1A and 1B face off in a Joint Training Battle. Joining them though is Hitoshi Shinsho, a student with the Brainwashing quirk from Class 1-C. You may remember Hitoshi as one of Deku’s opponents during the UA Sports Festival Arc.

Alongside the release date announcement, a new trailer for My Hero Academia’s fifth season has been released:

While we previously speculated that My Hero Academia’s fifth season could release as early as October this year, the anime’s actual air date of 2021 should be no surprise because of the ongoing pandemic.