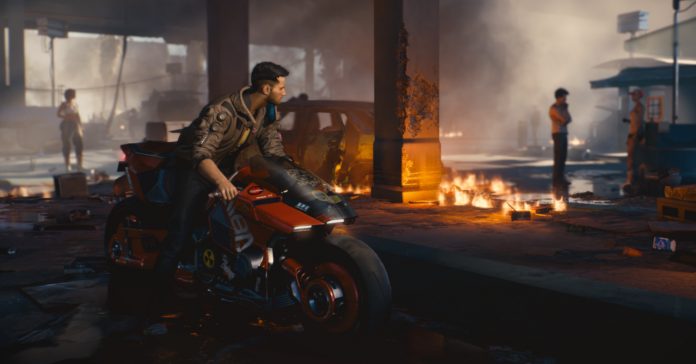 At the latest episode of Night City Wire, CD Projekt RED revealed lots of new info on Cyberpunk 2077. Specifically, the episode showcased the various vehicles in the game, as well as the unique fashion of people in Night City. Plus, the episode also gave us a look at a new CG trailer for the game, along with the Cyberpunk 2077 cosplay contest finale.

The Vehicles of Night City

The highlight of Night City Wire episode 4 is no doubt the vehicles of Night City. In the video called “Rides of the Dark Future,” an in-depth look at the variety of cars, bikes, and other rides that players can get their hands on.

READ: Everything you need to know about vehicles in Cyberpunk 2077

Aside from the cars in-game, the episode also showed two behind-the-scenes videos about vehicles. The first one is titled “Revving Up Night City,” and it shows how CD Projekt RED’s team recorded audio for the game’s original vehicles.

The next behind-the-scenes video features Keanu Reeves, and it’s about the collaboration between Cyberpunk 2077 and Arch Motorcycle–the high-end motorcycle manufacturer founded by Reeves.

While it wasn’t part of the main Night City Wire episode, the pre-show of episode 4 featured the Grand Finale of the Cyberpunk 2077 cosplay contest. The winners of the contest received exciting prizes, including detailed props based on weapons in the game.

Finally, Night City Wire episode 4 featured a new CGI teaser for the game titled “The Diner.” This teaser shows gamers “what it takes to get to the top in the world of the dark future.”

Cyberpunk 2077 will release on November 19, 2020, for PC, Xbox One, PlayStation 4 and
Stadia. The game will also be playable on Xbox Series X|S and PlayStation 5 consoles when
available, with Xbox One and PS4 players getting free next-gen upgrades when they release.

- Advertisement -
Previous article
Everything you need to know about vehicles in Cyberpunk 2077
Next article
Kingdom Hearts: Melody of Memory free demo is available now