No word yet on an international release though. 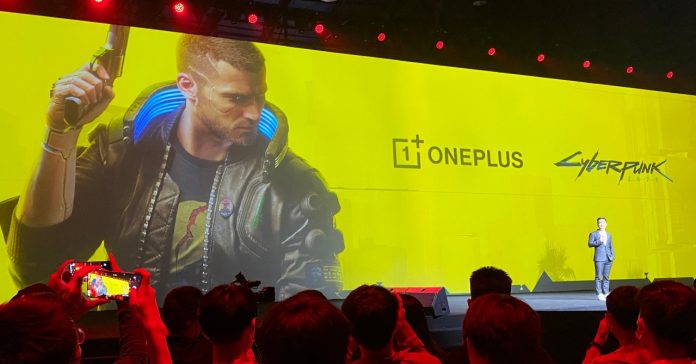 During the phone’s launch in China, OnePlus unveiled an upcoming version of its latest smartphone, and it is a OnePlus 8T Cyberpunk 2077 limited edition model.

While OnePlus announced this surprising collab with CD Projekt RED, OnePlus has yet to fully take the wraps off this limited edition 8T. From their teaser image though, it seems like the Cyberpunk 2077 edition 8T will feature some pops of yellow (the signature color of the game). 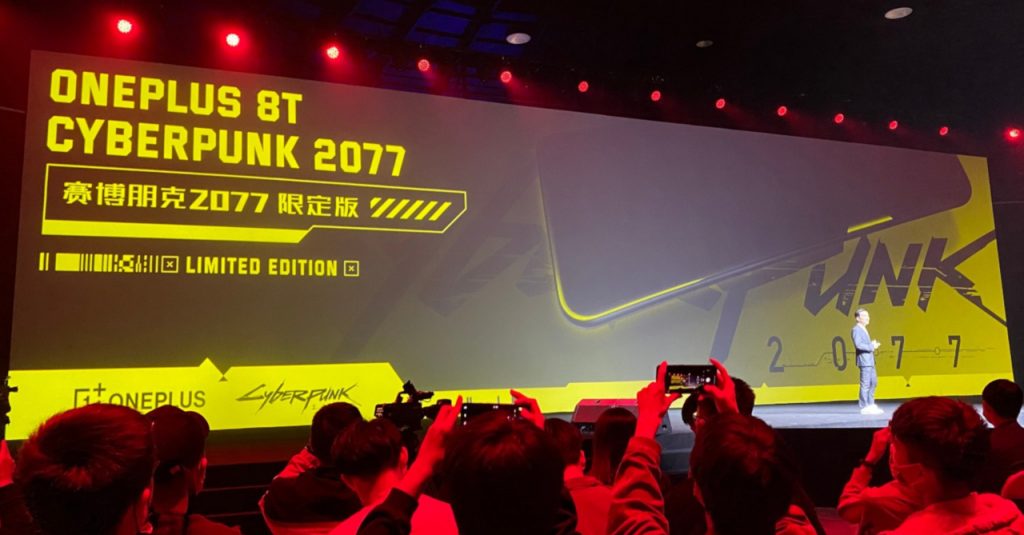 Given that special edition phones from OPPO include special accessories inside the box, we expect that this limited edition OnePlus 8T will also have a Cyberpunk 2077-themed charger and phone case. After all, OnePlus and OPPO are under the same parent company.

While OnePlus has yet to announce the full specs of the Cyberpunk 2077 edition 8T, here are the specs of the phone’s standard version:

The OnePlus 8T Cyberpunk 2077 limited edition will go on pre-sale in China on November 4, 2020. Currently, there’s no word yet on if this special edition 8T will release internationally.