Is this the official PS5 price tag in the Philippines? 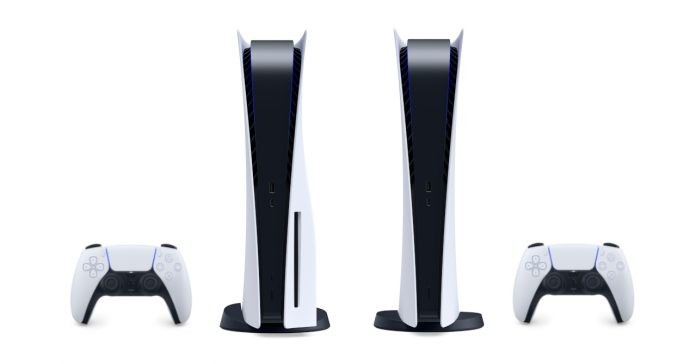 While Sony has yet to announce the official price of the PS5 in the Philippines, SM City North EDSA’s Facebook Page recently posted that the PS5 will be available soon in the mall for around PHP 24,200.

The post did not indicate which version of the PS5 will be priced at PHP 24,200, though based on the image, it seems that the price tag is for the PS5’s Standard Edition (with the Blu-Ray disc drive).

According to the post, the PS5 will be available soon, meaning there’s no word yet on the console’s release date.

While the image was published by the official SM City North EDSA Facebook page, it might not be the actual price of the console when it releases in the country. After all, neither Sony nor other PlayStation retailers have yet to announce the console’s price tag.

Plus, PHP 24,200 when converted to US Dollar is USD 498.51, almost exactly the PS5’s price tag in the US. Usually, tech devices are more expensive in the Philippines, so it will be quite a surprise if this price tag does turn out to be true. After all, we predict that the console will be available for over PHP 28k.

In related news, the PS5 might not release in the Philippines this November.

- Advertisement -
Previous article
WiFi on Wheels! Globe provides internet to underserved via KonekTayo School Bus WiFi program
Next article
Get to win Lazada Vouchers and Huawei Devices with the Free Fire ‘Everyone Can Win’ promo