The PS4 will go down as one of the highest-selling home consoles of all time. 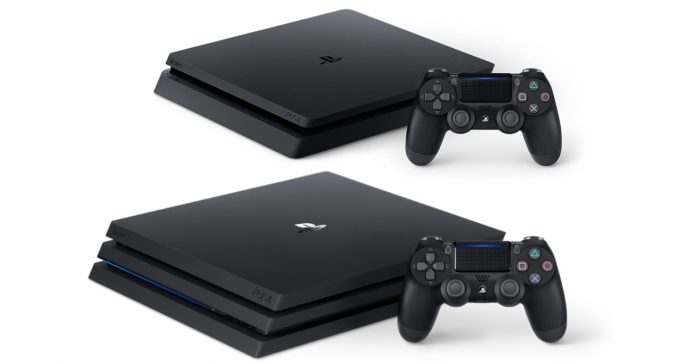 This also means that even though the PS5 is on the horizon, there’s still interest for PS4 units, likely due to the COVID-19 pandemic that meant people had to stay at home. After all, video games are a great way to spend time indoors. 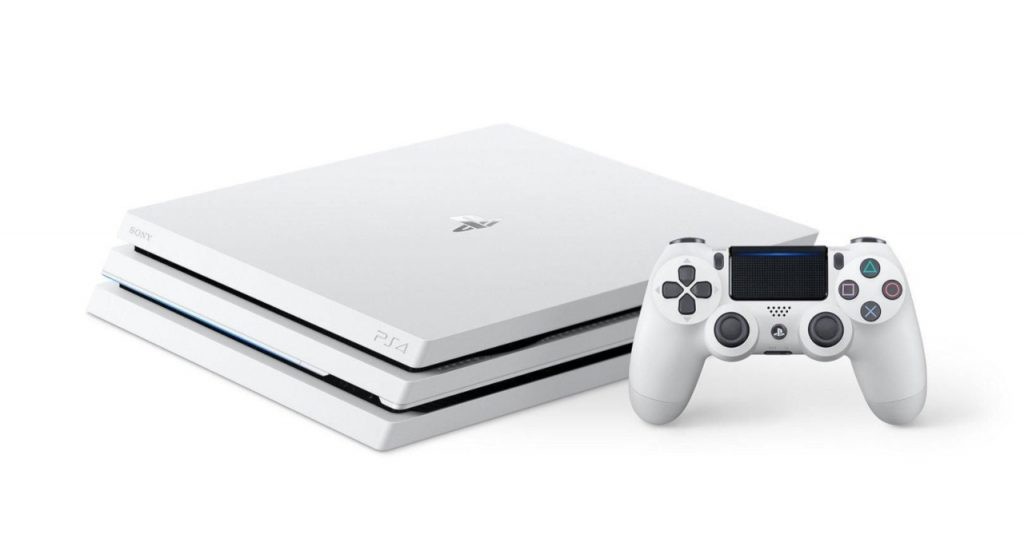 Aside from reaching another major milestone, Sony’s financial report also revealed that there are 45.8 million PlayStation Plus subscribers as of September 30, 2020. Meanwhile, Sony has recorded 80.9 million units sold of PlayStation 4 software, including first-party and third-party games. Both the PS Plus and PS4 software units sold numbers are higher than in the previous fiscal year.

While the PS4 is a massive success, the PS5 is also shaping up to be a big hit in its own right.