The phone launches in the Philippines on the 21st! 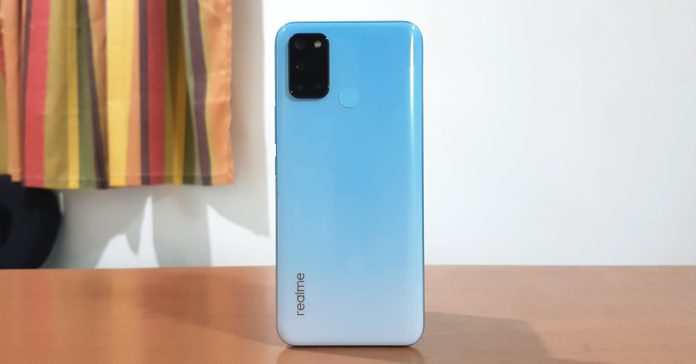 Following the launch of the 7 and 7 Pro in the Philippines, realme is completing its new smartphone lineup with the realme 7i. This new phone is the successor to the realme 6i which released five months ago, and it packs a couple of major upgrades. 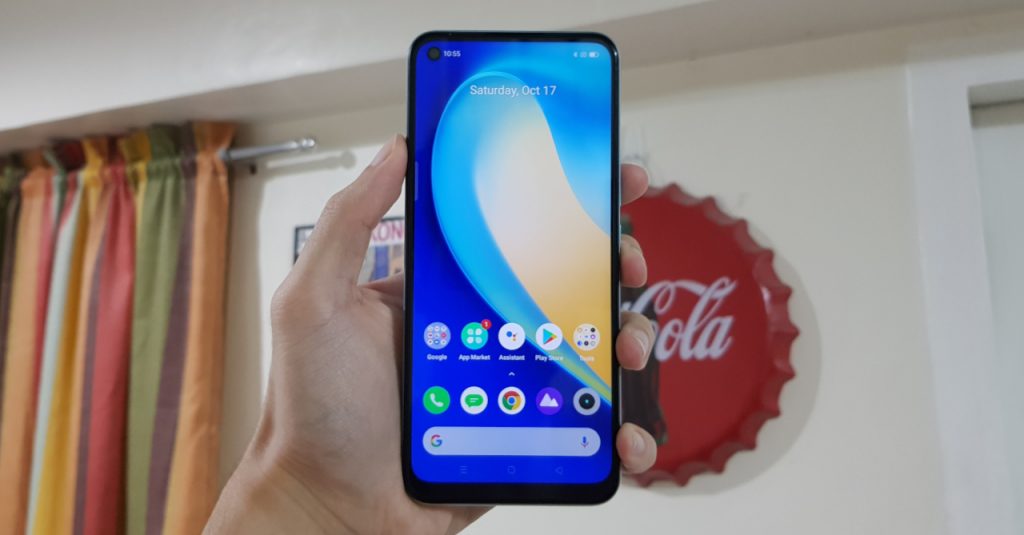 The biggest upgrade that the realme 7i has over its predecessor is its display. The realme 7i packs a 6.5-inch display with an HD+ (720p) resolution and Corning Gorilla Glass protection. While this seems exactly the same as the 6i’s screen at first, there are two key differences. The first is that the 6i’s display has a holepunch notch on the left side instead of a waterdrop notch in the middle. The second is that the screen has a 90Hz refresh rate.

Given that the 7i is the most affordable entry in the 7 series, this should mean the the 7i will be one of the most affordable 90Hz screen-equipped phones in the market upon release. Of course, we still don’t know the price yet, but it should be more affordable than the realme 7’s PHP 14,990 starting price. 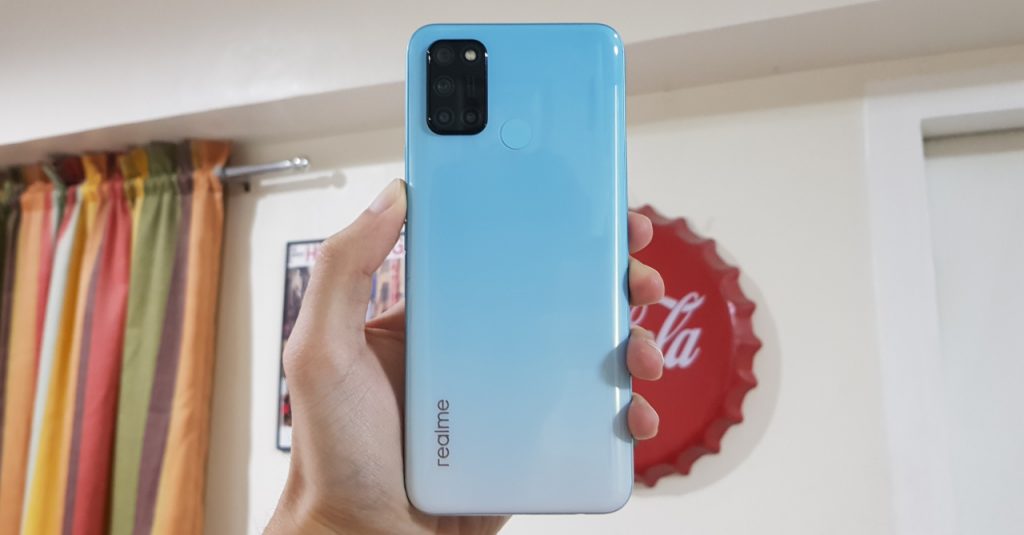 Aside from the impressive display, the realme 7i also has a revamped design at the back. Specifically, the camera module is now more squared off compared to the 6i. The 7i’s polycarbonate back is also shiny now compared to its predecessors which had matte backs. Don’t worry though, even if the back of the 7i looks glossy, it isn’t much of a fingerprint magnet.

Moving on to the cameras, the reame 7i has a quad rear camera setup consisting of the following: 64MP F/1.8 main + 8MP ultra-wide + 2MP portrait + 2MP macro shooters. While the other cameras are pretty much the same as the 6i’s shooters, the main camera is upgraded to 64MP which should mean better quality photos.  At the front meanwhile is a 16MP selfie camera with a Sony IMX471 sensor.

Since this is just our first impressions of the device, we have yet to fully test out the realme 7i’s cameras. Though we were able to capture some sample shots so you can get an early look at the quality of the 7i’s shooters. 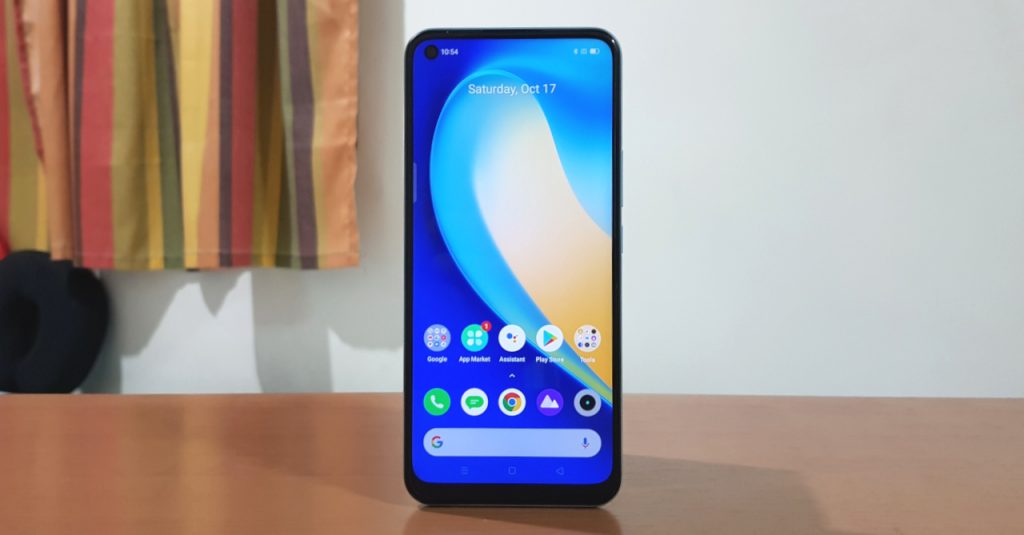 The realme 7i is powered by a Qualcomm Snapdragon 662 processor, a change from the 6i’s MediaTek Helio chipset. The 662 chip is paired with 8GB of RAM and 128GB of storage.

Currently, we have yet to try out a smartphone that’s powered by a Snapdragon 662 processor, so it’ll be interesting to see how well the phone can run today’s popular gamers, including demanding titles like Genshin Impact. 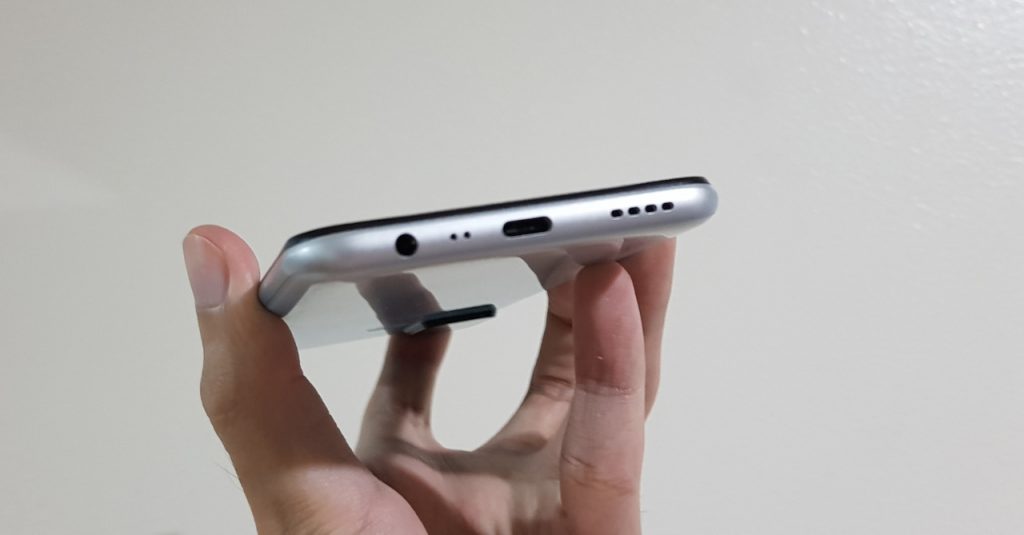 Speaking of gaming, a phone with a large battery is a must if you’re an avid mobile gamer. Thankfully, the realme 7i has a large 5000mAh battery, which should mean it’ll last for quite a while before needing a top-up. For charging, the realme 7i comes with an 18W fast charger; this should mean faster charging time, especially compared to budget phones without fast charging support. 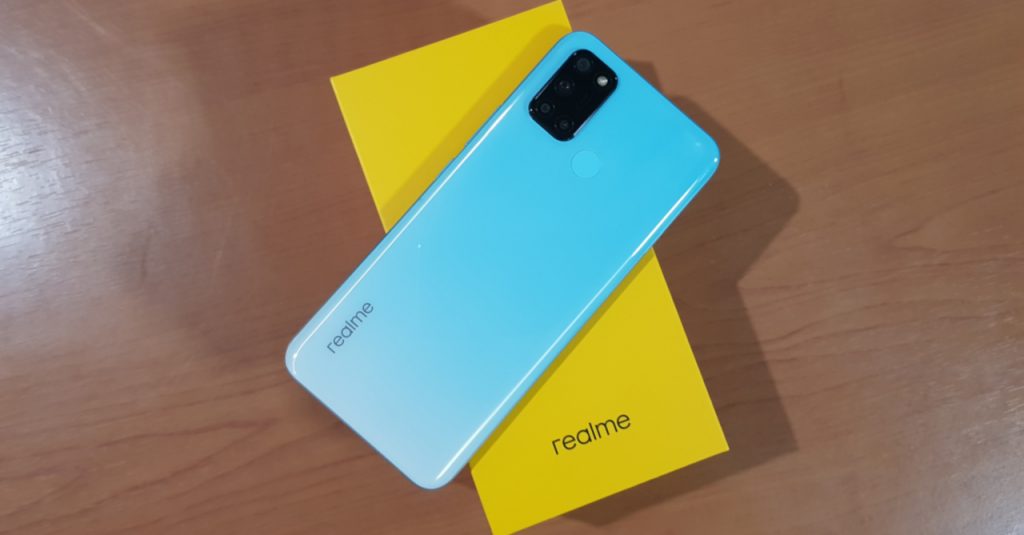 Based on our initial time with the phone, the realme 7i is indeed another promising device thanks to its improved quad camera setup, as well as the high refresh rate display. Though before we can give our final verdict on the phone, we’ll have to test out the 7i’s capabilities for gaming, as well as for photography. Plus, we’ll have to wait and see how much the phone will be priced in the Philippines.

The realme 7i will launch in the Philippines on Wednesday, October 21 at 6PM via the realme Facebook page.

- Advertisement -
Previous articleGhost of Tsushima: Legends is available now on PS4
Next articleLenovo Legion 5pi Impressions | A 144Hz display, a 1650 Ti, and more