To celebrate, Riot Games released a new cinematic trailer for the game! 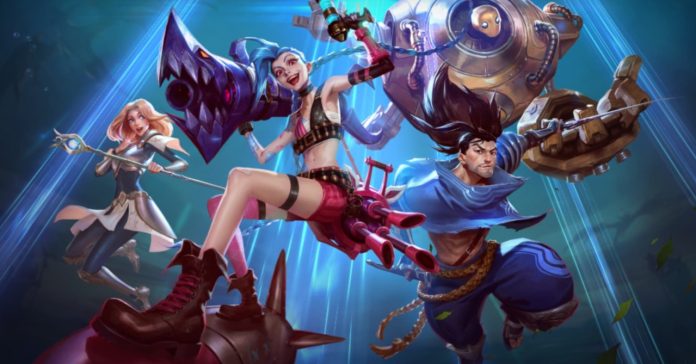 Following its announcement nearly two weeks ago, the long-awaited Open Beta for League of Legends: Wild Rift is now live! The Wild Rift Open Beta can now be downloaded by mobile gamers on Android and iOS in select regions. The supported countries include:

​In December, the Wild Rift Open Beta will open in the following regions:

Finally, the American will get Wild Rift in Spring 2021.

To celebrate the launch of Wild Rift, Riot Games released two new trailers for the game, one of which is the “You Really Got Me” cinematic trailer.

This cinematic trailer features Jinx as she drags Lux, Yasuo, Blitzcrank, and Teemo in the “Wild Rift.” There, they face off against Ahri, Braum, Malphite, Zed, and Camille.

The second trailer meanwhile is the official gameplay trailer:

Interested in downloading Wild Rift? For iOS, the game’s system requirements are:

For Android, here are the game’s minimum system requirements: