Get the collection now in your nearest Uniqlo store! 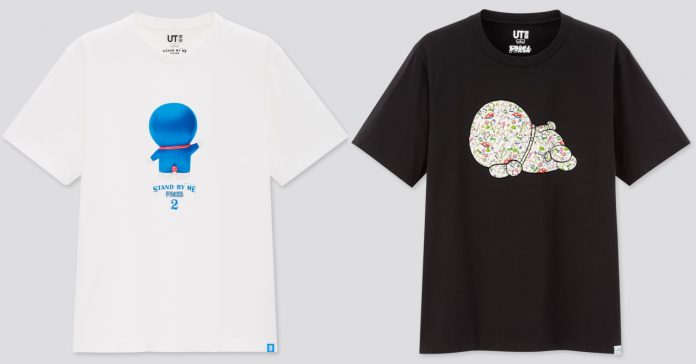 2020 marks the 50th anniversary of Doraemon, the iconic Japanese manga/anime series that is loved by kids (and kids-at-heart) from all over the world. The beloved series was first published back in January 1970, and the franchise has continued to receive various entries, ranging from movies, anime series, and more. In fact, the 3DCG film Stand by Me Doraemon 2 is scheduled to release in Japan this November.

To celebrate the 50th anniversary of the series, and to mark the upcoming release of Stand by Me Doraemon 2, Uniqlo has released a new Doraemon-inspired Uniqlo UT collection. This graphic tee line consists of Men’s and Kids’ t-shirts, all of which feature bold graphics based on the popular Doraemon franchise.

Here’s a look at the eight Doraemon graphic tees for men:

Meanwhile, here are the six Doraemon t-shirts for kids: