The new t-shirts are coming this October! 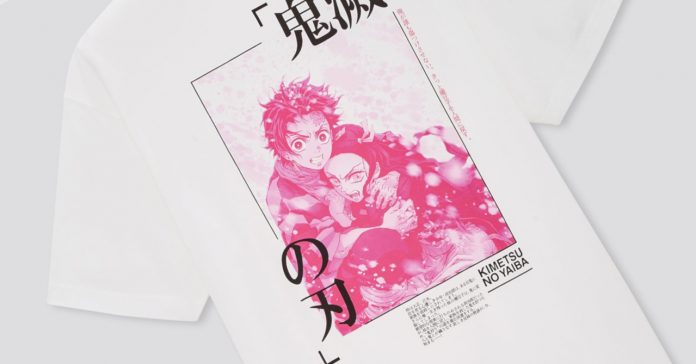 Following the release of the Demon Slayer UT collection, Uniqlo recently unveiled a new batch of Kimetsu no Yaiba UT graphic tees. The new t-shirts will release this October!

The upcoming release of this new batch of Demon Slayer tees was announced via the Uniqlo Facebook page.

The popular anime Demon Slayer: Kimetsu no Yaiba is coming to UT!Stay tuned for this collection:s.uniqlo.com/2ZKppU4#UniqloUT #WearYourWorld #LifeWear 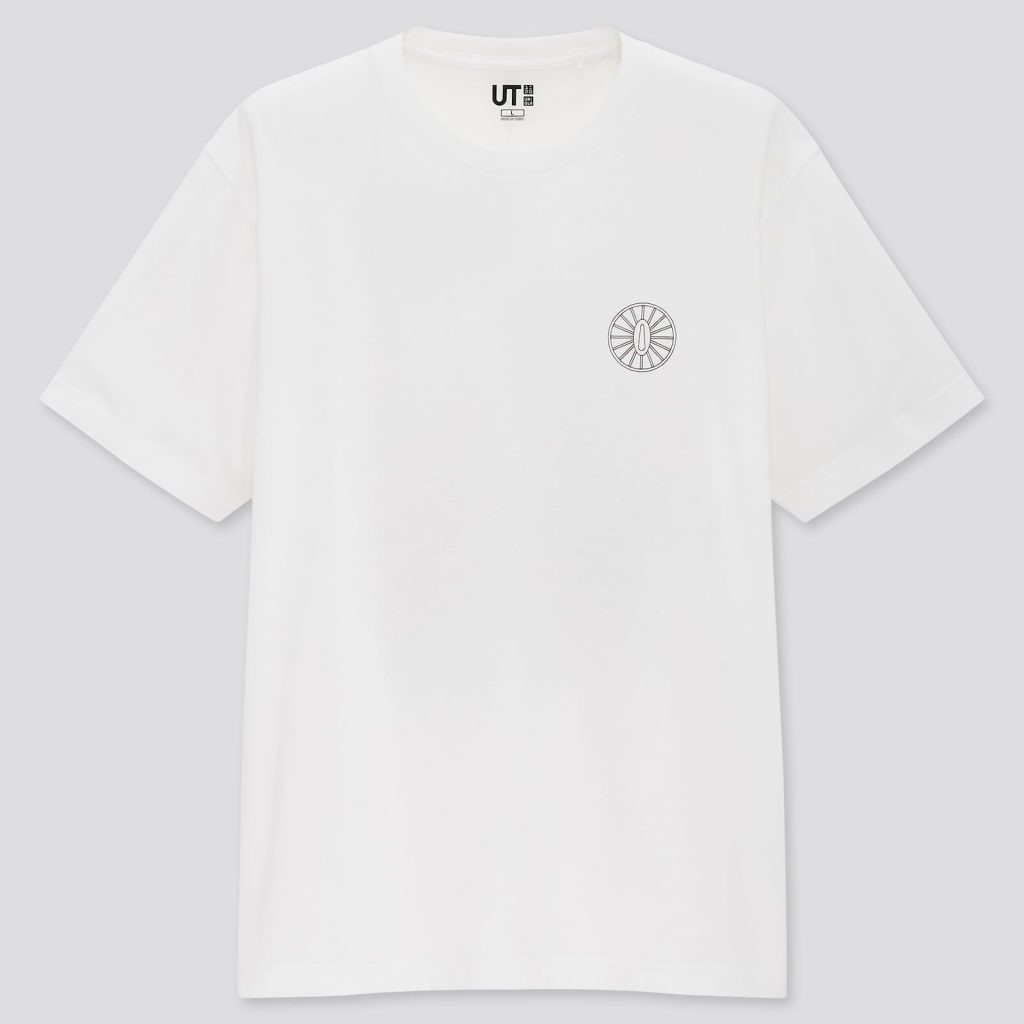 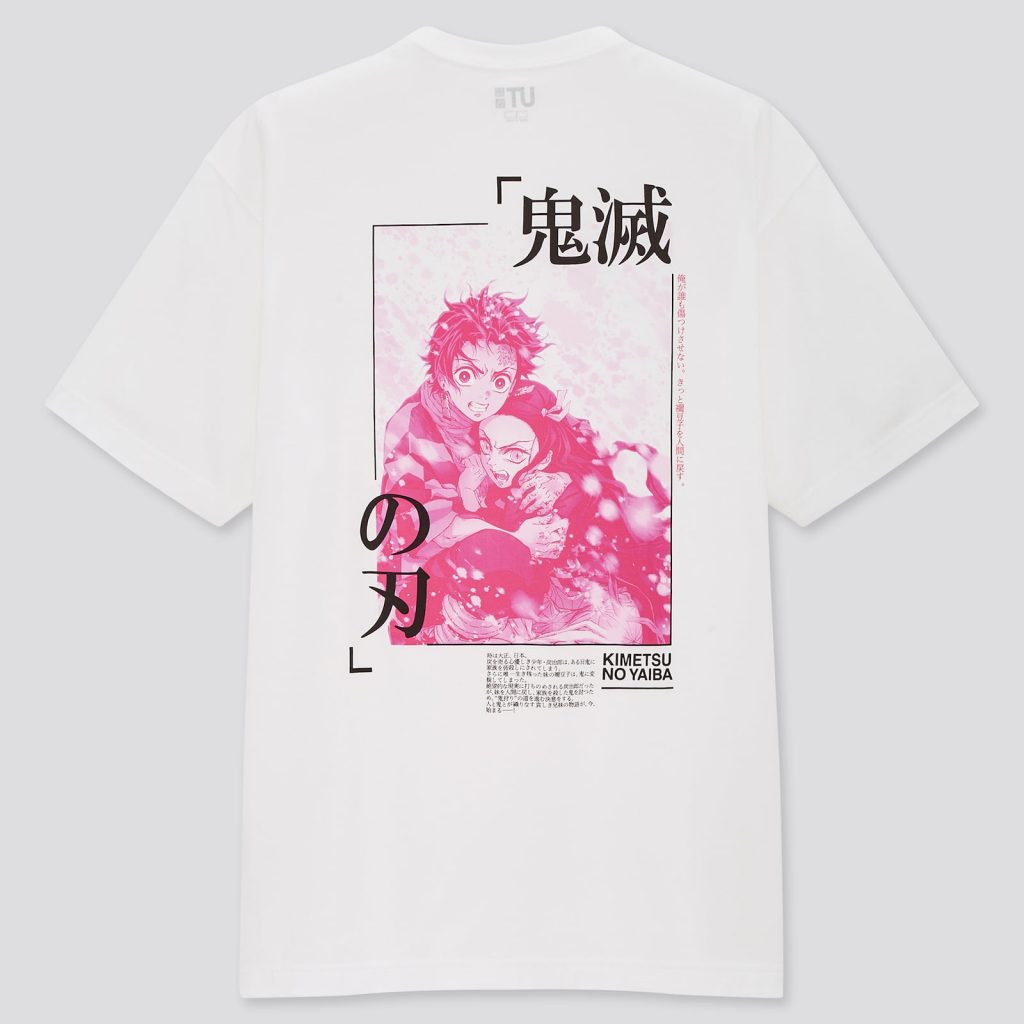 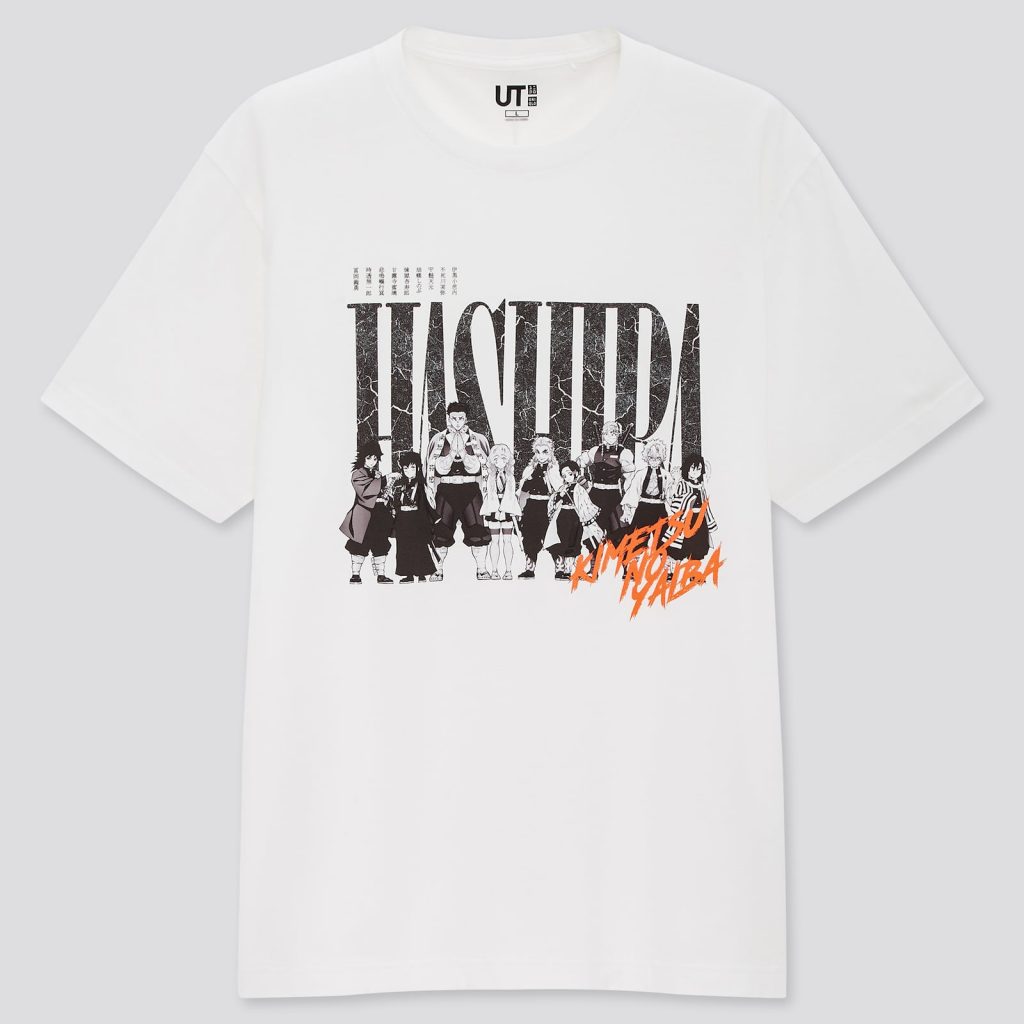 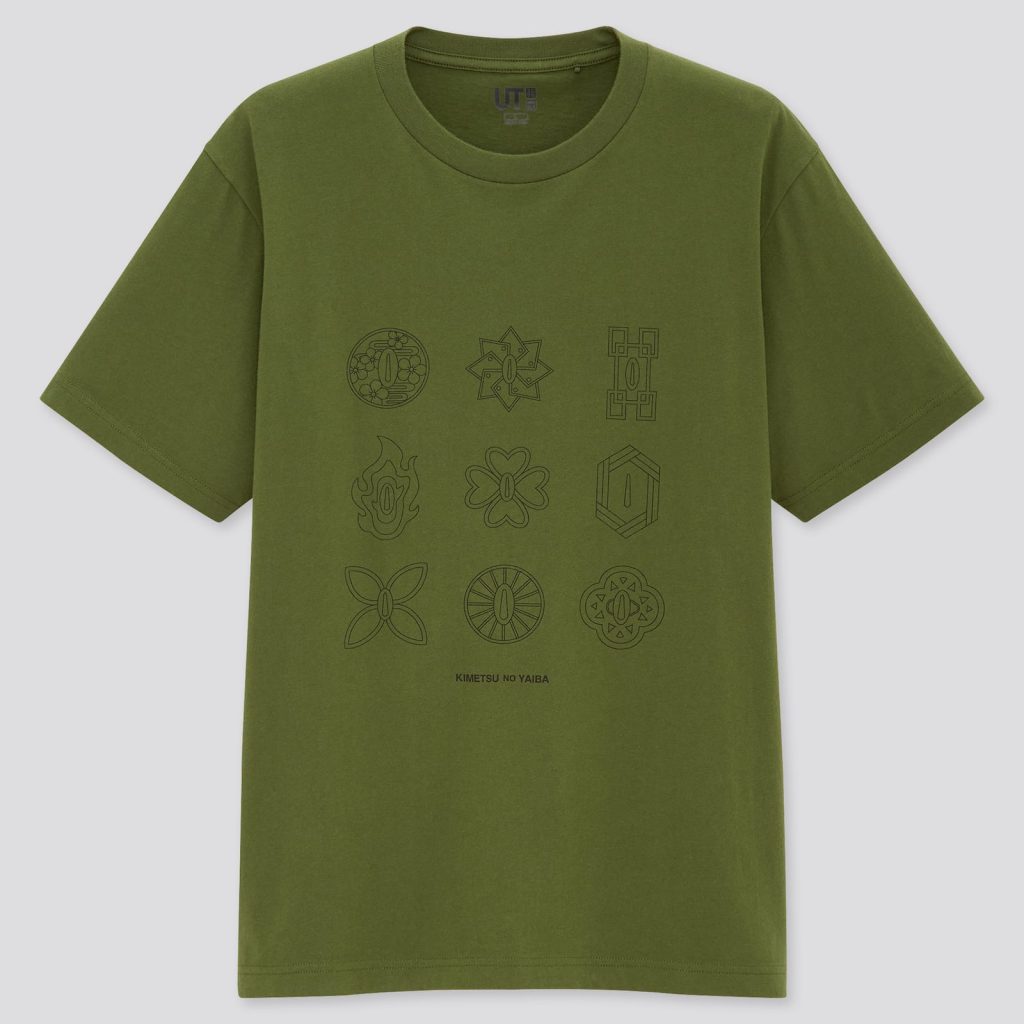 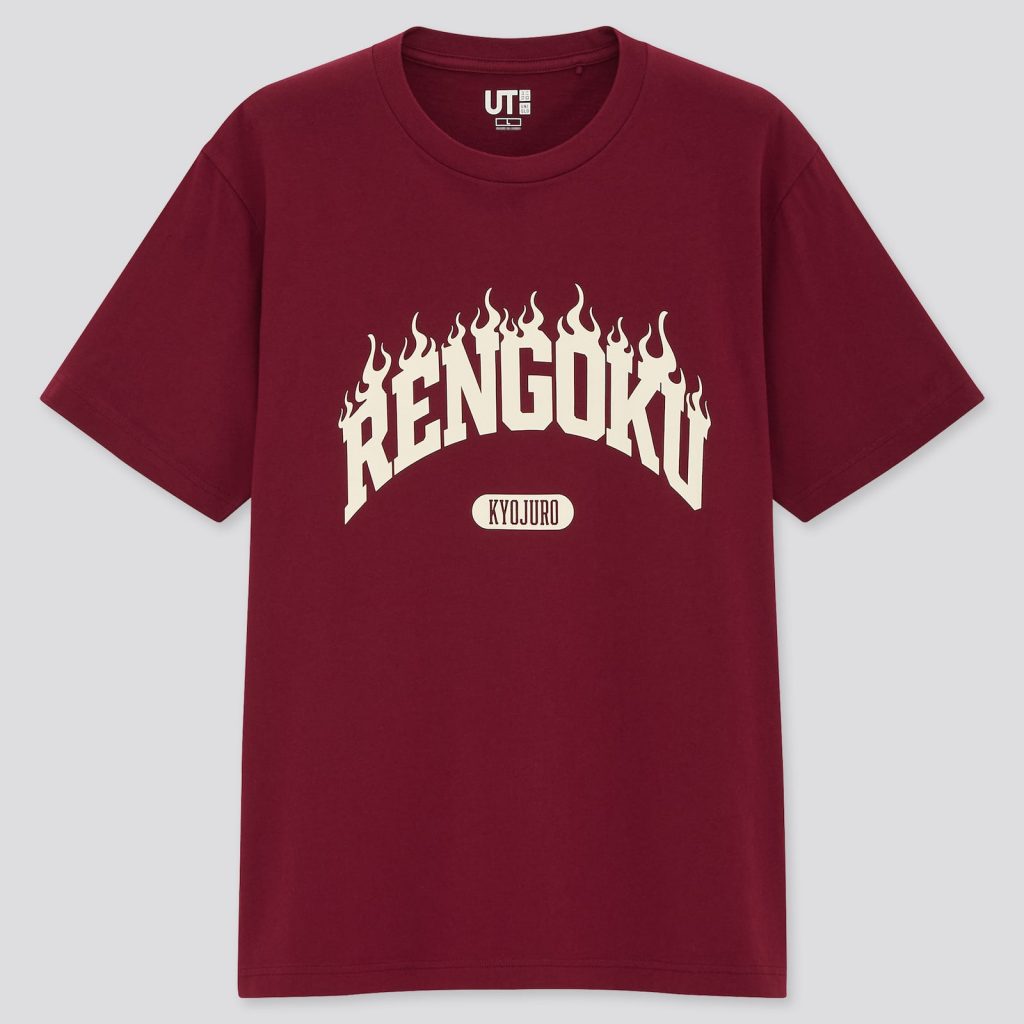 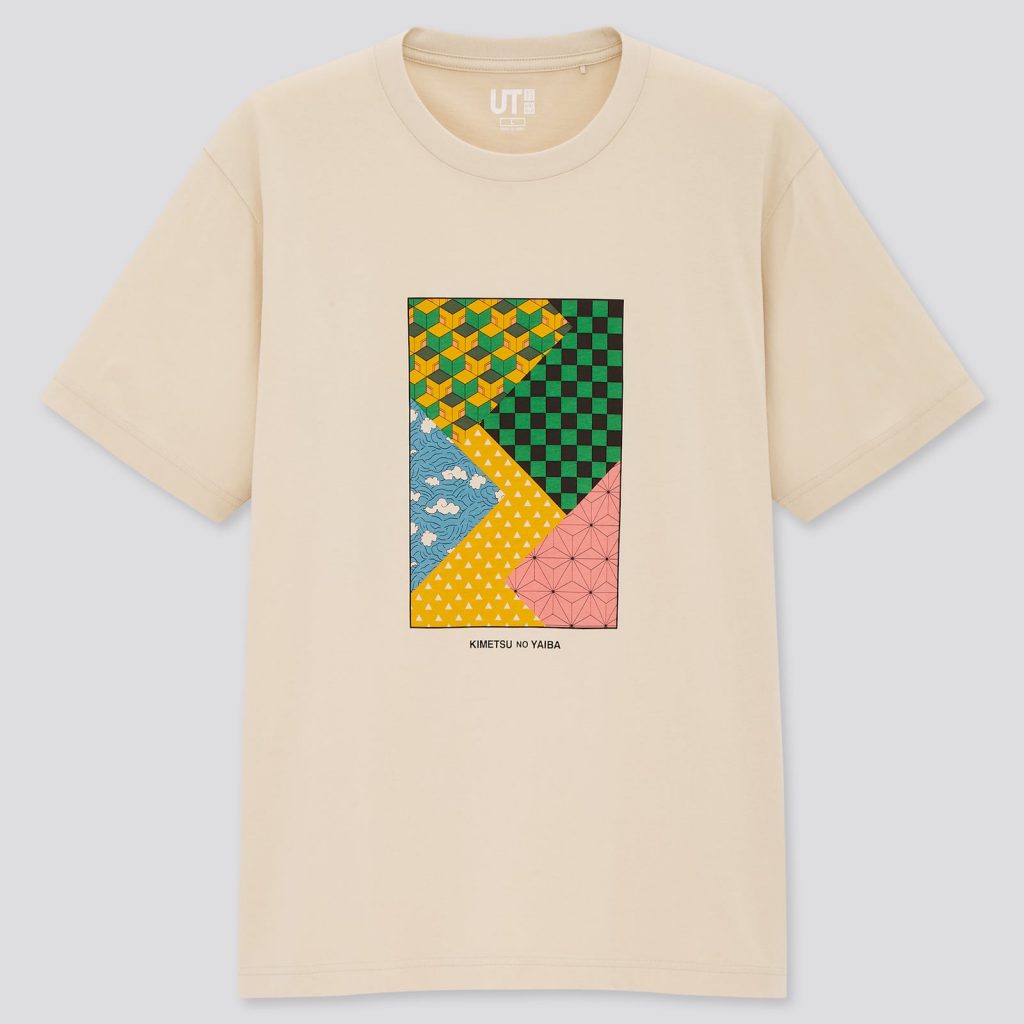 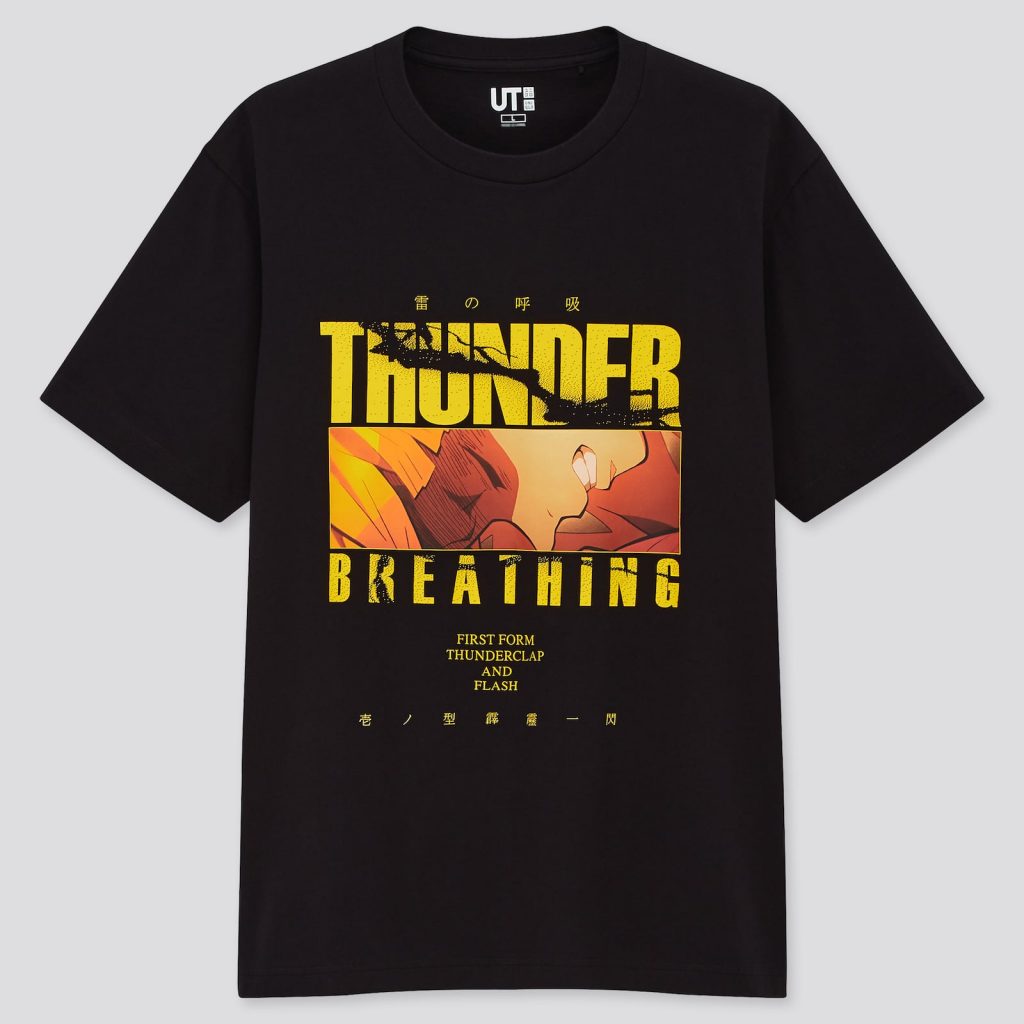 The new batch of Uniqlo UT Demon Slayer graphic tees have unisex sizing and will be priced at PHP 590 per shirt. The shirts will be released on Uniqlo Philippines stores, as well as on the official Uniqlo online store.

In case you’re unfamiliar, Demon Slayer: Kimetsu no Yaiba is a manga series from Shonen Jump which was serialized from 2016 to 2020. While the manga series proved to be quite popular, the anime adaptation by ufotable last year skyrocketed the series’ popularity in Japan and the rest of the world.

For more info on this collection, visit the Uniqlo online store at: s.uniqlo.com/2ZKppU4.

Aside from the Demon Slayer collection, Uniqlo has also released a wide range of geek-certified UT graphic tees this year, including an Evangelion, Gunpla, and a Pokemon collection.