Check out all the designs here! 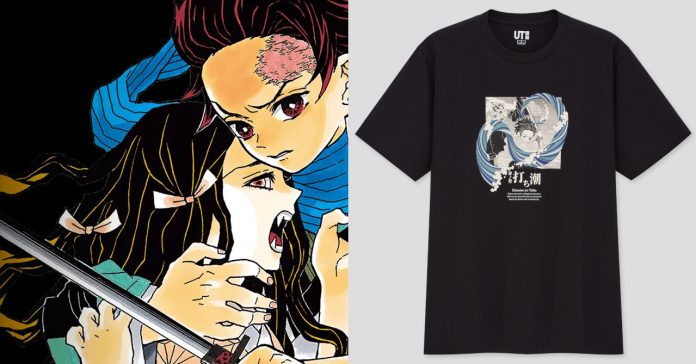 In case you missed the announcement, here are all eight designs of the Uniqlo x Demon Slayer collection: 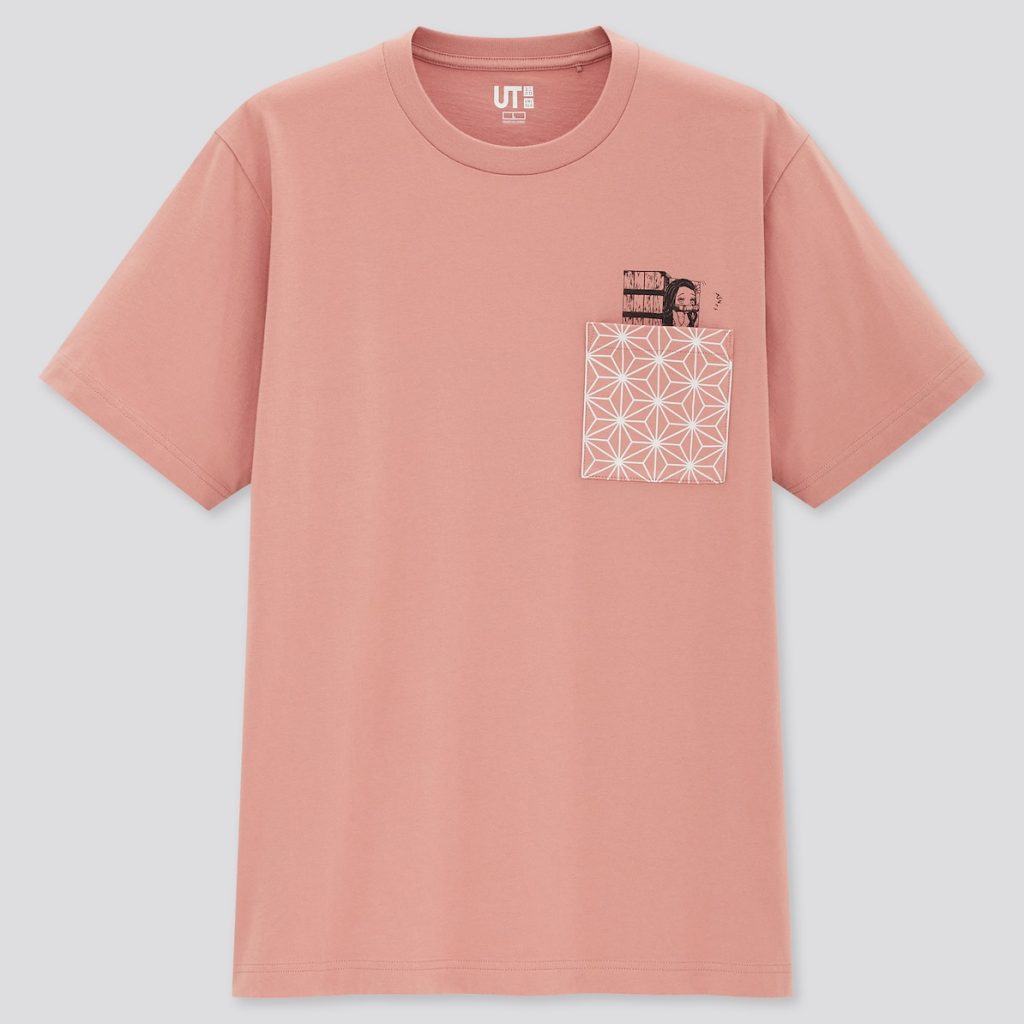 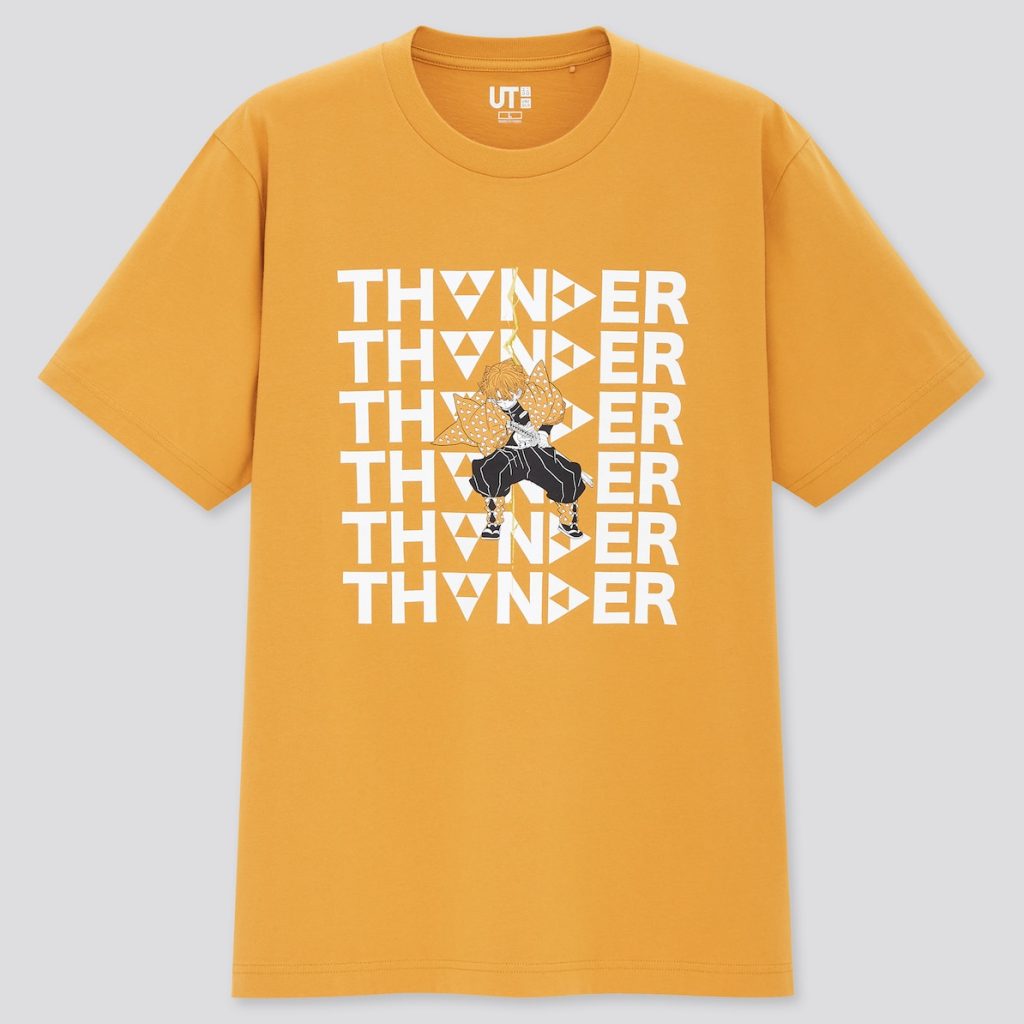 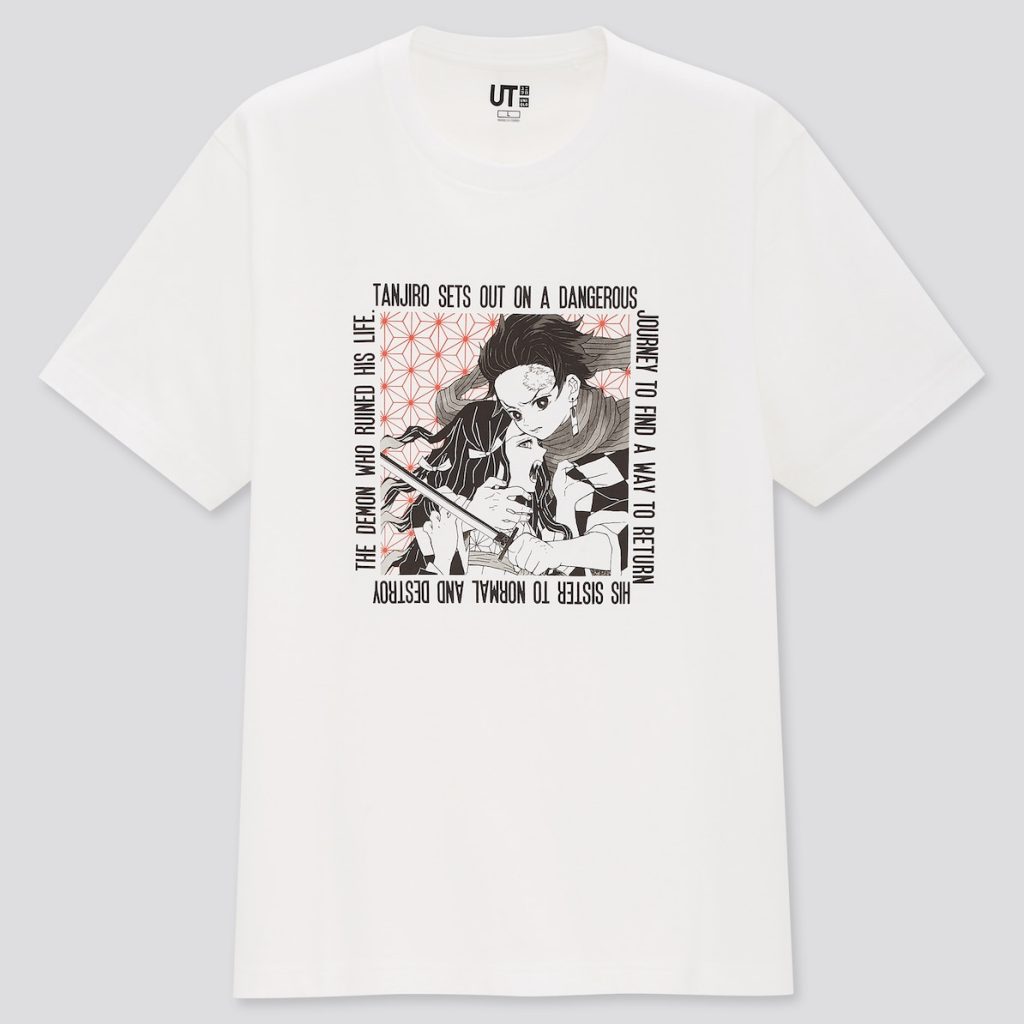 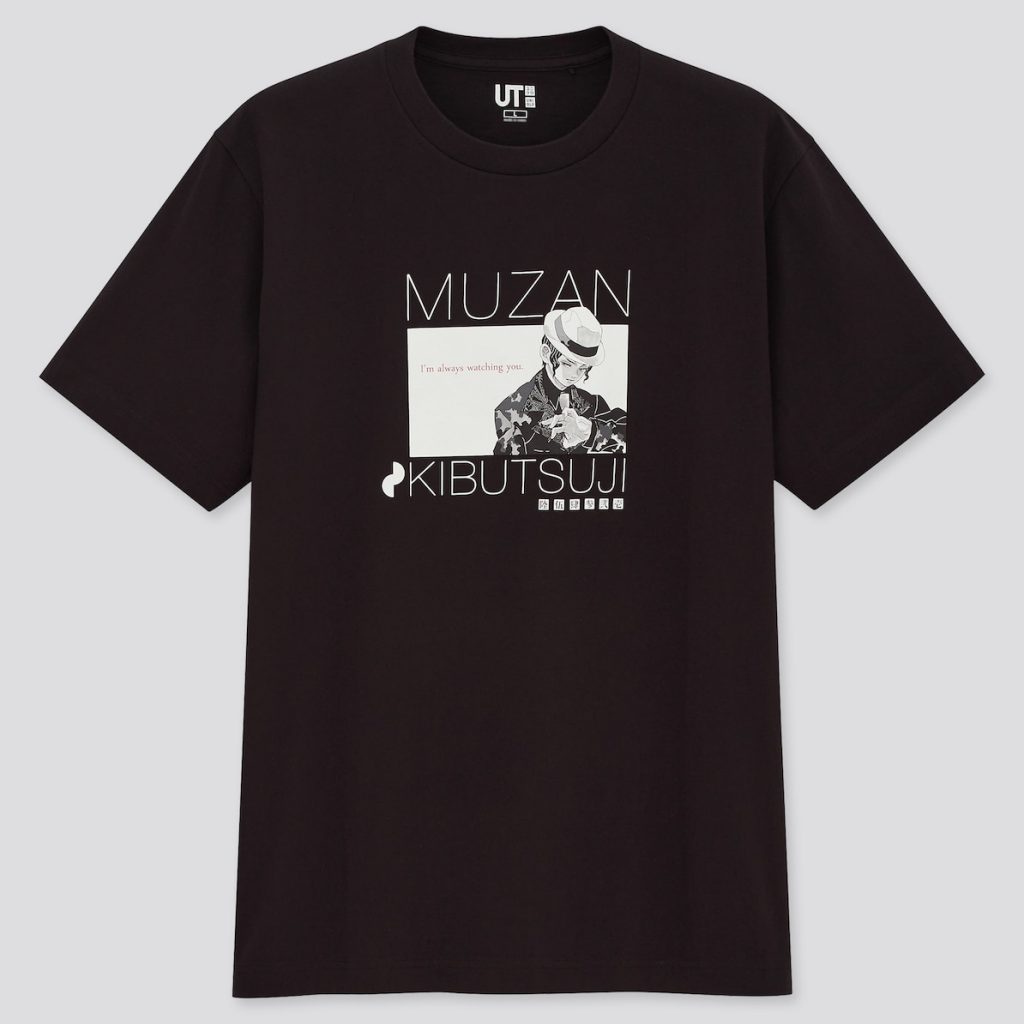 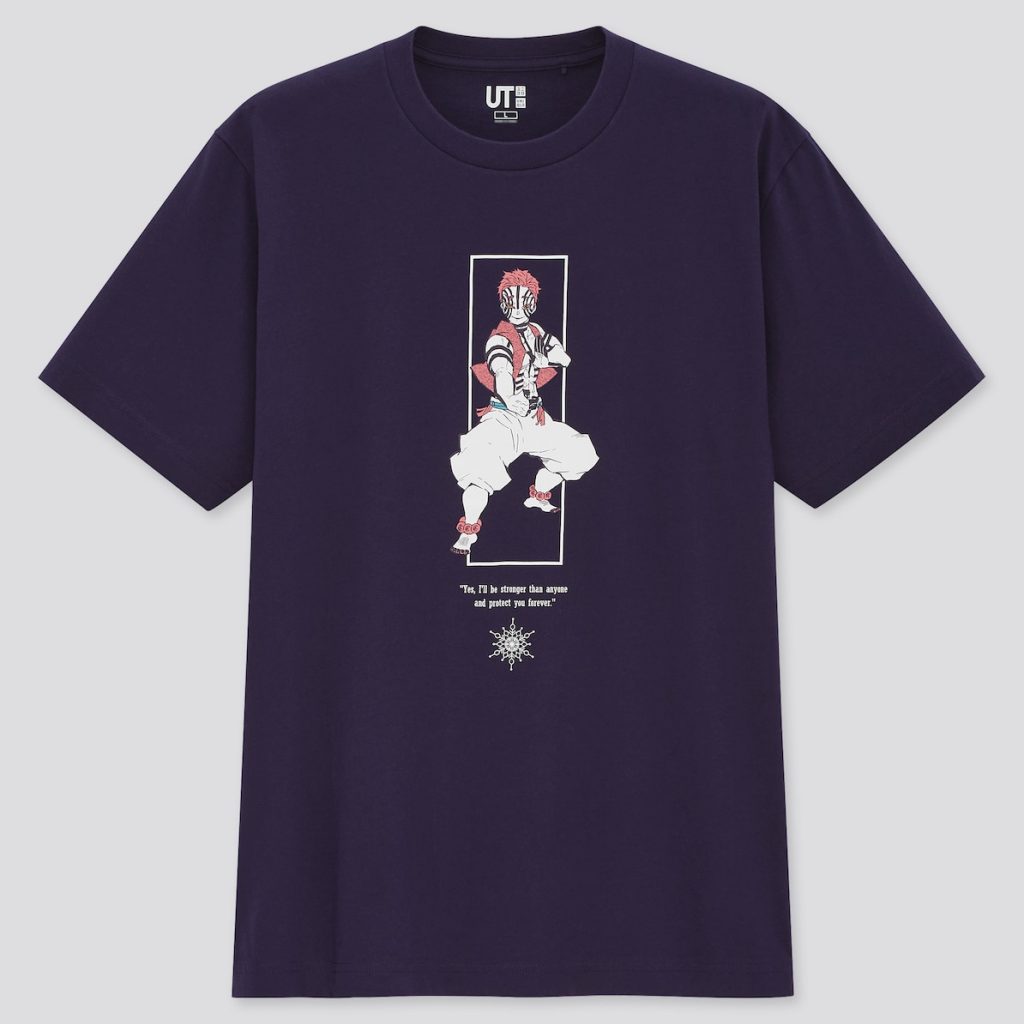 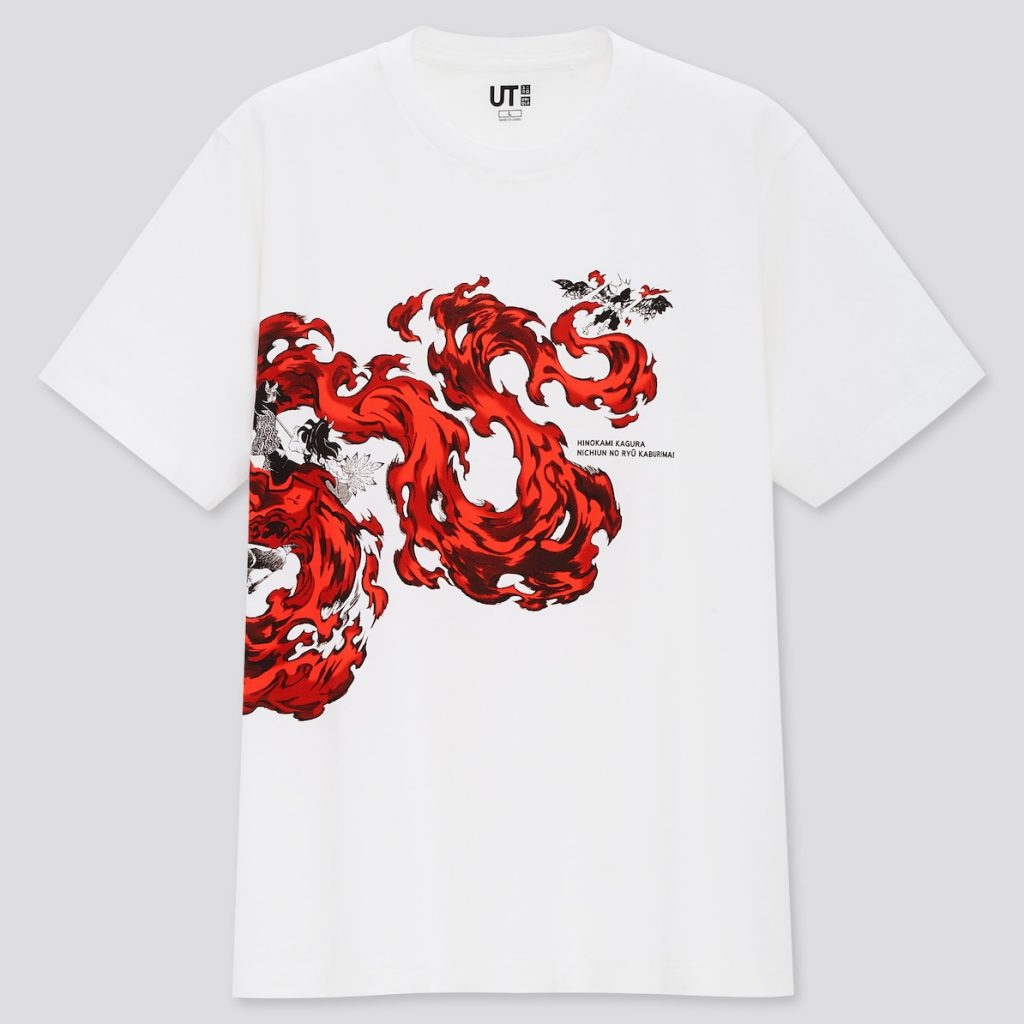 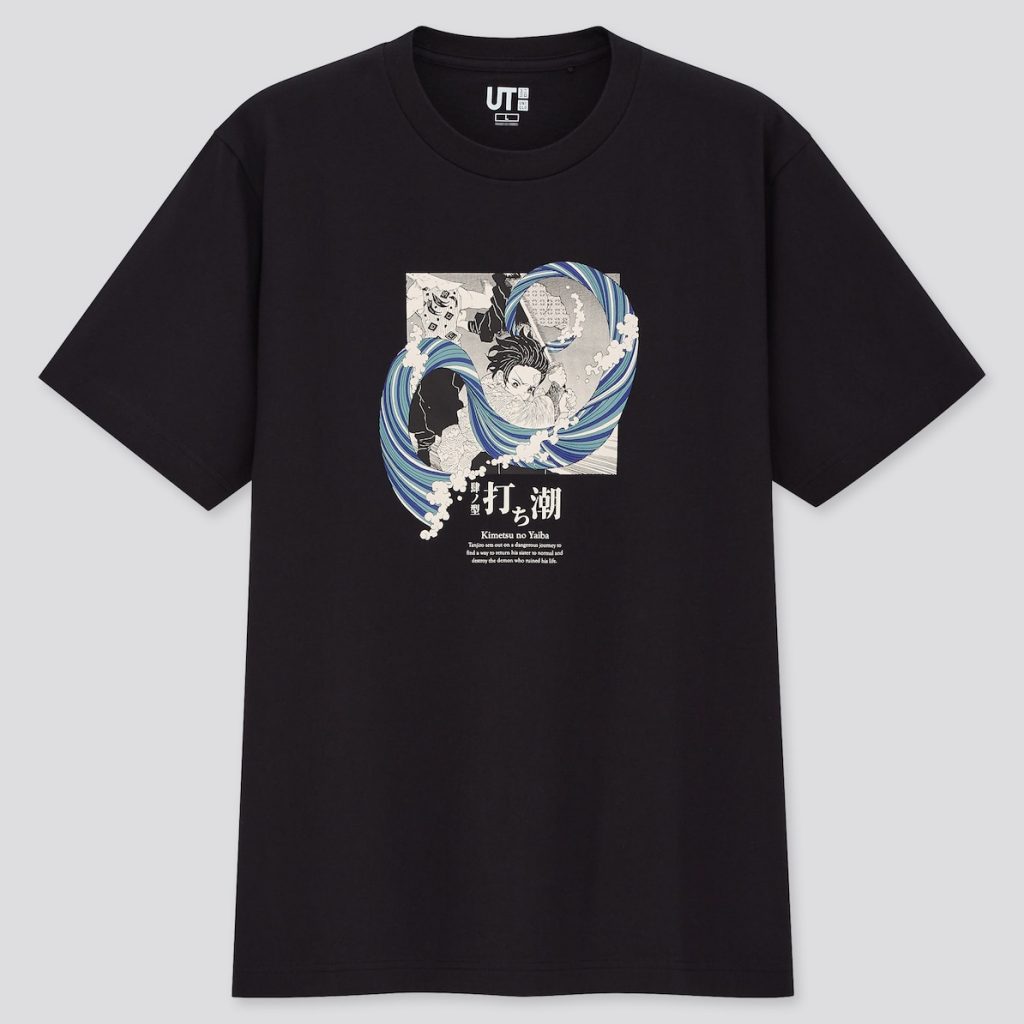 The Demon Slayer UT collab is a unisex collection, and is available in Small up to 3XL on the Uniqlo Online store.

In case you’re unfamiliar, Demon Slayer: Kimetsu no Yaiba is a manga series that was serialized in Weekly Shonen Jump from 2016 to 2020. Demon Slayer received an anime series adaptation in 2019 by ufotable; this anime series proved to be a major hit, with Demon Slayer arguably becoming last year’s most popular anime.

Aside from a Demon Slayer collection, Uniqlo has also released various UT lines this year, including an Evangelion, Gunpla, and a Pokemon collection.