Valhalla has sold more units in its first week than any other game in the series! 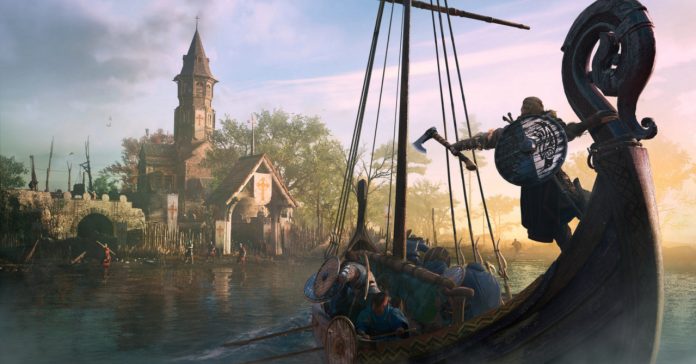 Aside from the game’s new sales record, Ubisoft has also announced that Valhalla is now the top-selling Ubisoft PC launch ever, not just among Assassin’s Creed games.

“We are truly delighted by the enthusiastic response from players and want to thank the fans for their incredible support.  Delivering this game amid a global pandemic was a true tour de force by our teams and it’s fantastic to see players enjoying the game so much,” said Julien Laferrière, producer on Assassin’s Creed Valhalla. “Launch is only the beginning and we have robust content plans for Assassin’s Creed Valhalla that will keep players immersed in their epic Viking saga for a long time to come.”

To go along with its sales success, Assassin’s Creed Valhalla was also well-received by critics, with the game currently sitting at a score of 85 on Metacritic.

In our review of the game, we said that Valhalla is an epic adventure that, while not groundbreaking, is “one of the best in the franchise.”