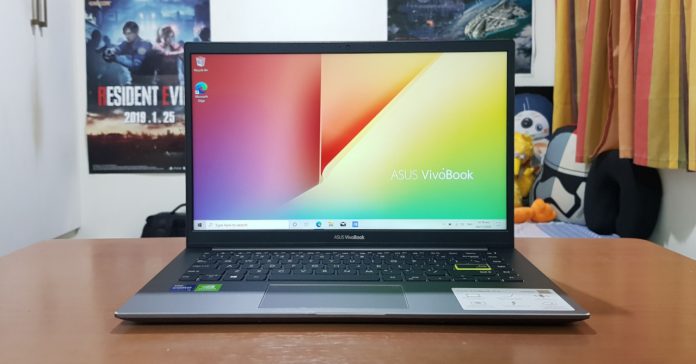 It has only been a few months since ASUS released its new VivoBook S14 in the Philippines, and now, a refreshed model of the VivoBook S14 (S433) has just been launched. This new S14 looks almost exactly the same as its predecessor, though it has one big difference, and that is its processor.

Unlike the previous model, the latest VivoBook S14 (S433) packs an 11th gen Intel Core i7 processor, the latest mobile processor from Intel. Thanks to this, the new VivoBook promises even better performance that its predecessor, all while having the same price.

Currently though, we’ve yet to fully test out the device, so we can’t give our final verdict just yet. In the meantime though, here are our first impressions of this new VivoBook. 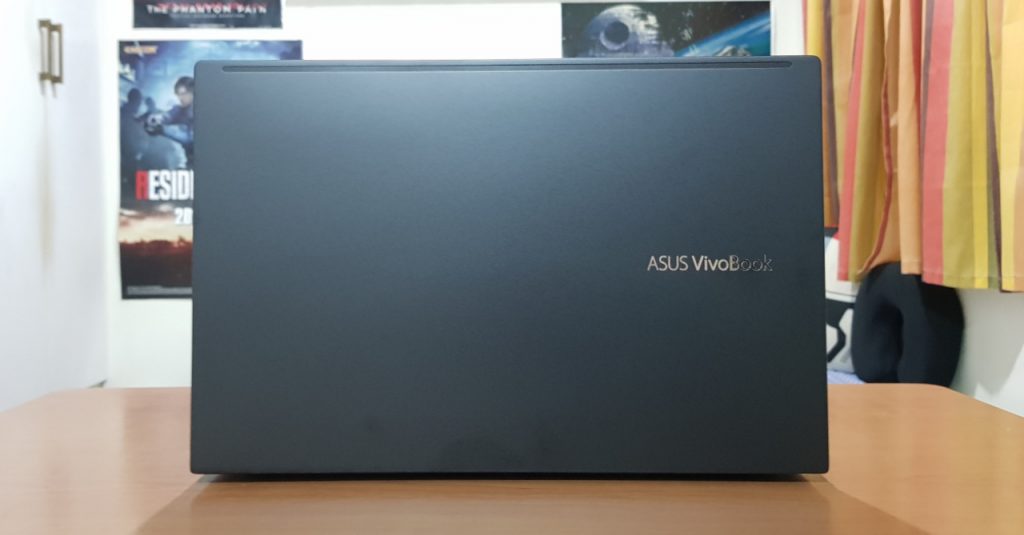 As I mentioned above, the 11th gen Intel-powered VivoBook S14 looks pretty much the same as the previous model at first glace. Both laptops pack a design that’s stylish while still being quite elegant (especially in this black colorway).

The new VivoBook S14 also has ASUS’ new signature, the neon-colored enter key. This pop of color does add a bit of personality to the laptop’s look.

While this model may look nearly identical to the previous generation variant, it does have a shiny trim along the sides. Though subtle, this trim adds a more premium look to the laptop. In fact, the device may even be mistaken for the more premium ZenBook at first glance when viewed from the front. 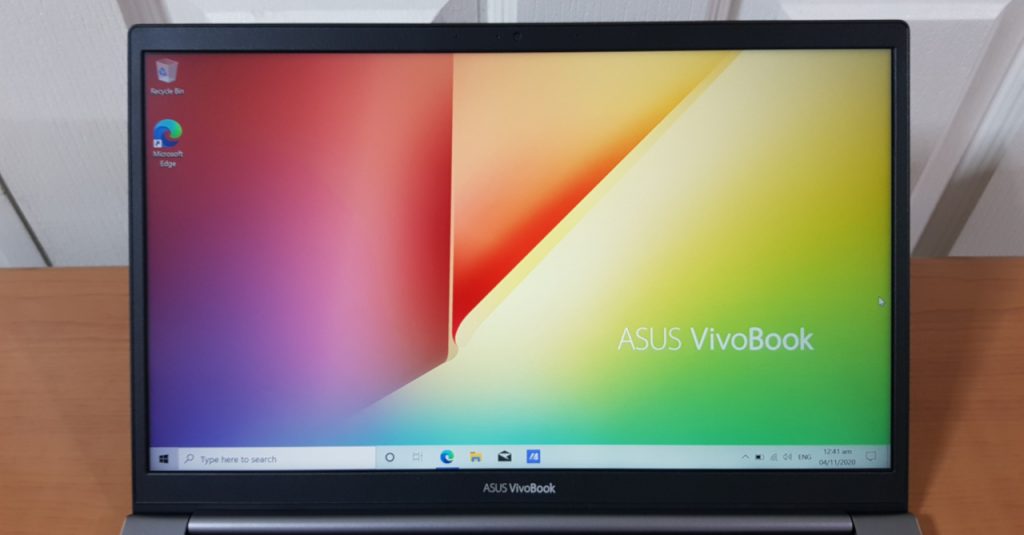 For its display, this VivoBook S14 has a 14” LED-backlit Full HD NanoEdge display. While the top bezel may look a bit big, the side bezels are quite slim, making for a display with an 85% screen-to-body ratio overall. While we’ve to try out the S14 for binge-watching, the display looks quite promising based on our initial time with it. 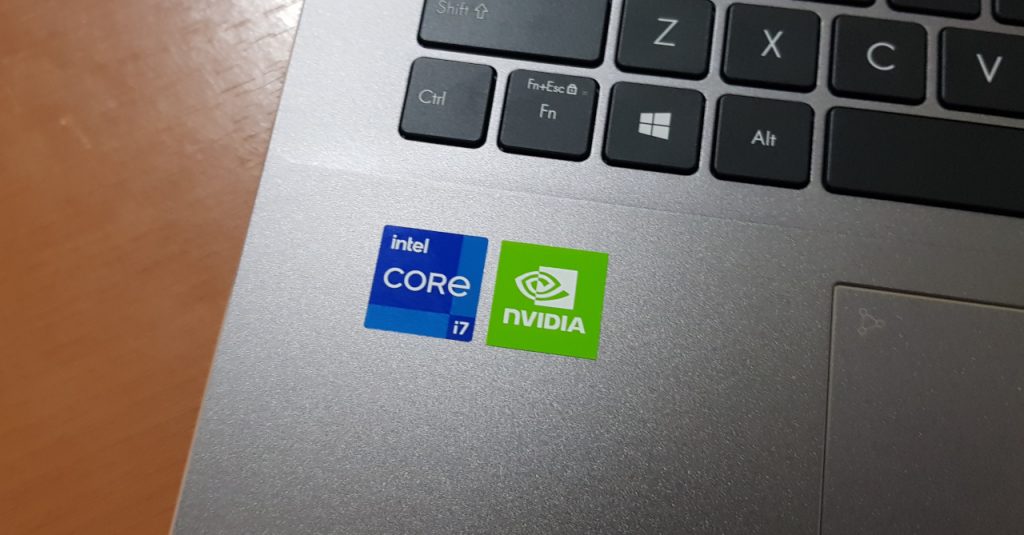 Now we move on to specs; this is where the S14 gets a major upgrade. The specific model that we have is the VivoBook S14 (S433EQ) which comes packed with an Intel Core i7-1165G7 processor and an NVIDIA GeForce MX350 GPU. ASUS also has an S14 model with an 11th Gen Intel Core i5 processor.

Again, we have yet to put the laptop through its paces, though we do expect the new S14 to outperform its predecessor. After all, the 11th gen Intel processor line represents a noticeable step up in performance over the 10th gen series.

For I/O, the VivoBook S14 (S433) has 1 x Thunderbolt™ 4 USB-C, 1 x USB 3.2 Gen 1 Type-A, 2 x USB 2.0, 1 x HDMI, 1 x Audio combo jack, and 1 x MicroSD card reader. For a laptop this slim and light, having three USB type-A ports is definitely welcome, not to mention that ASUS also managed to include a Type-C and an HDMI port. Overall, most users should be satisfied with this laptop’s I/O ports. 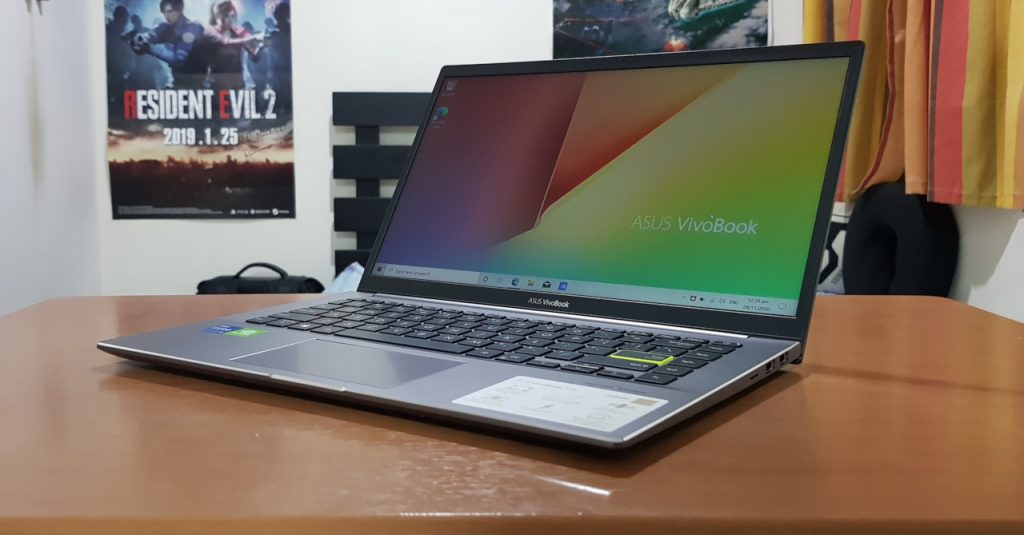 Based on our initial time with the VivoBook S14 (S433), we came away quite impressed with its design, build, and set of features. Though we do have to test it more before we can recommend this laptop given its PHP 59,995 price tag. So watch out for our full review very soon!

- Advertisement -
Previous articleOPPO releases the A53 (4GB) and A12 budget smartphones in the Philippines
Next articleBakugan: Champions of Vestroia is available now on the Nintendo Switch