The game seems to run pretty well on the PS4 Pro. 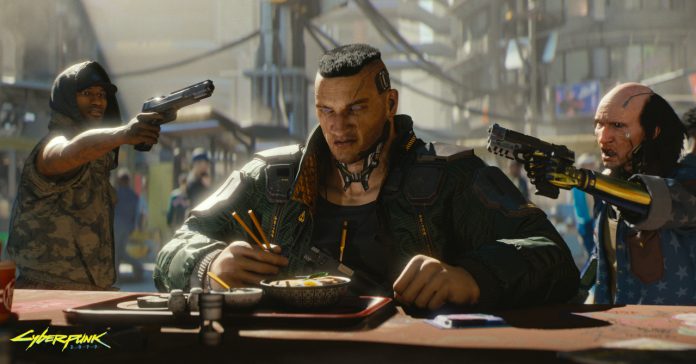 While the footage may not be as long nor as action-packed as the Xbox gameplay, the PlayStation gameplay showcase still gave us an interesting look at how the game ran on PS4 Pro and PS5. Not to mention that we were treated to a closer look at Night City.

Even though the PS4 Pro is already 4 years old a this point, Cyberpunk 2077 still looks impressive on the console. And as expected, the game looks and runs even better on the next-gen PS5. Though right now, we have no idea how well the game will run on the base PS4; here’s hoping the standard PS4 can run the game well in spite of its age.

Cyberpunk 2077 releases on December 10, 2020 on PS4, Xbox One, and PC. The game’s PS4 and Xbox One versions will be playable on PS5 and Xbox Series X|S respectively. Finally, owners of the PlayStation and Xbox versions of the game will get a free upgrade to a next-gen version of the game which releases sometime in 2021.