Cyberpunk 2077 reportedly requires 70GB of free space on PS4, and it will come in 2 discs

Better clear up some space on your PS4 hard drive! 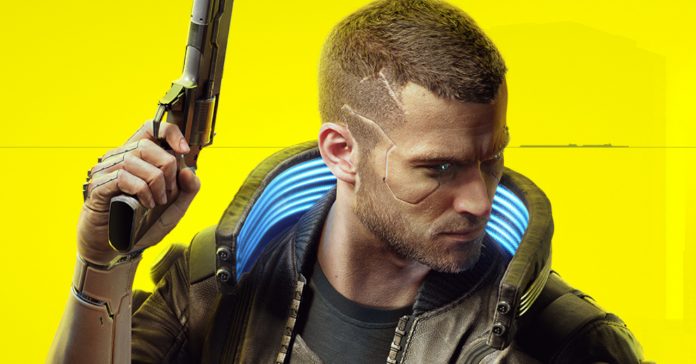 While Night City may not be the biggest open-world map in terms of land area, it promises to be a city that’s chock-full of places to explore and content to experience. Given the scale of Cyberpunk 2077, expect the game to require a lot of space, whether you’re on PC or on consoles.

If you’re going to play the game on PlayStation, a recent post on reddit by user /u/Mikemorphin revealed that Cyberpunk 2077 will require 70GB of free space on the PS4. This file size requirement was shown in a leaked image of the Cyberpunk 2077 PS4 cover. 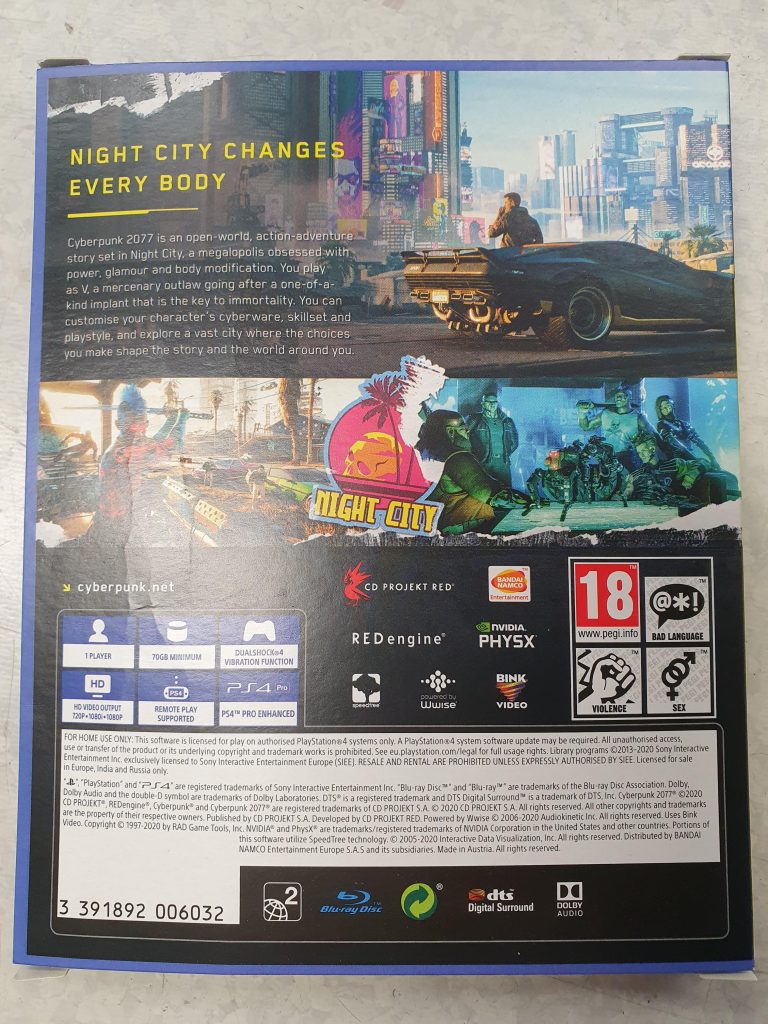 Aside from the 70GB free space requirement, the post on reddit revealed that the game’s PS4 version will come in two blu-ray discs. 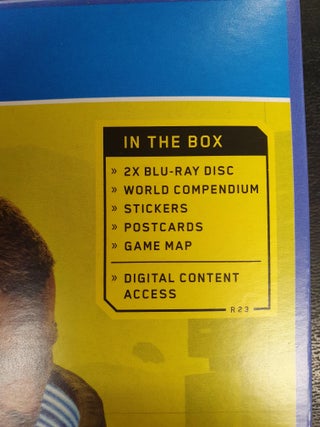 While 70GB is definitely big, Cyberpunk 2077 is far from the biggest game on the console. In fact, other games such as Final Fantasy VII Remake and Red Dead Redemption 2 have bigger free space requirements on the PS4.

Cyberpunk 2077 will release on December 10, 2020 for PS4, Xbox One, and PC. The game’s PS4 and Xbox One versions are also compatible with PS5 and Xbox Series X|S respectively. An updated version of the game will also be released at a later date which will take full advantage of next-gen console hardware, and will be free for PS4/Xbox One owners of Cyberpunk 2077.