Godfall is another game that Filipino developers helped bring to life! 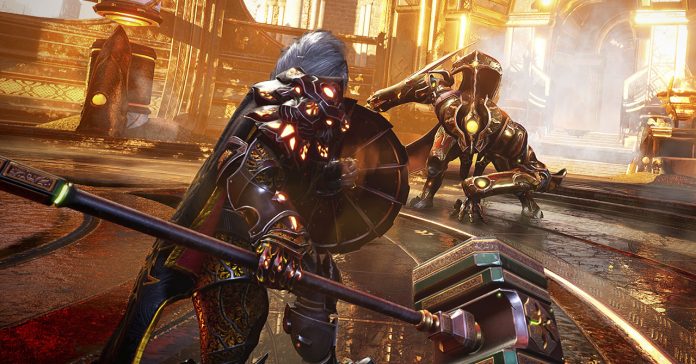 Philippine-based art studio Pixel Mafia has announced that it was involved in the development of Godfall, the looter-slasher that’s part of the PS5 launch lineup.

The news was revealed recently by Pixel Mafia via the studio’s official Facebook page. In their post, Pixel Mafia mentioned that they were part of the overall Godfall team under Counterplay Games during the game’s development.

Today’s a good day. We would like to announce that Pixel Mafia has been involved with the exciting new PS5 launch title…

Godfall is far from the first triple-A game that Pixel Mafia have worked on though. Back in August, the studio revealed that they are working on Halo Infinite alongside 343 Industries. The studio has also worked on other triple-A titles, including Gears of War 5 and Cyberpunk 2077.

In case you’re unfamiliar, Godfall is an action-RPG that’s described as a “looter-slasher.” Basically, this means Godfall has elements from looter-shooters (such as Borderlands and Destiny), but with melee-based action gameplay instead of first-person combat.

Godfall is available now on the PS5 and PC via the Epic Games store.