Kudos to all the developers that are part of the Halo Infinite team! 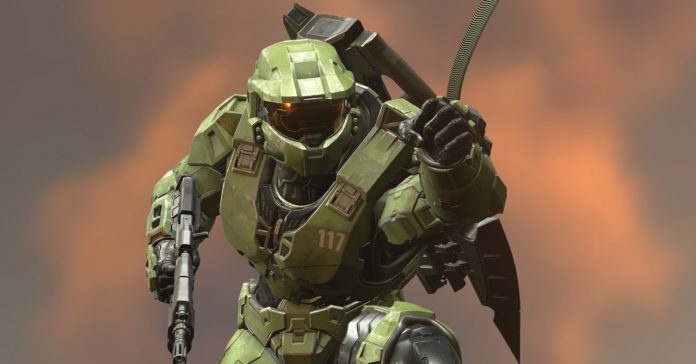 As the next major installment in the Halo series, gamers from all over the world are no doubt excited for the release of Halo Infinite. While the game’s release was delayed to 2021, this should be good news as the developers now have more time to further improve and polish the game.

Speaking of developers, while Halo Infinite is being worked on by 343 Indsutries, other studios from all around the world are also helping develop the game, including Philippine-based art development studio Pixel Mafia!

Recently, Pixel Mafia revealed that they have been working on Halo Infinite along with 343 Industries, a big honor as Halo is no doubt one of the biggest game franchises ever! Alongside the announcement, Pixel Mafia also said that they will share more info and even artwork of Halo Infinite after the game’s launch.

We are so excited to announce that we have been working with 343 Industries on Halo Infinite! We’d like to give a shout…

In case you’re unfamiliar, Pixel Mafia is an art studio in the Philippines that has worked on several triple-A titles already, including the likes of Gears of War 5 and Cyberpunk 2077.

With Pixel Mafia working on Halo Infinite, the game development scene here in the Philippines is definitely looking better than ever! After all, we also have Secret 6 which worked on The Last of Us Part 2, as well as Ubisoft Philippines which is currently working on Assassin’s Creed Valhalla.

Want to know more about Pixel Mafia’s work? Check out the studio’s website and Facebook page for more info.

- Advertisement -
Previous article
Check out these new PlayStation Funko Pops featuring The Last of Us, Death Stranding and more
Next article
Brawl your own way in WWE 2K Battlegrounds various game modes