A perfect match for the OnePlus 8T Cyberpunk edition. 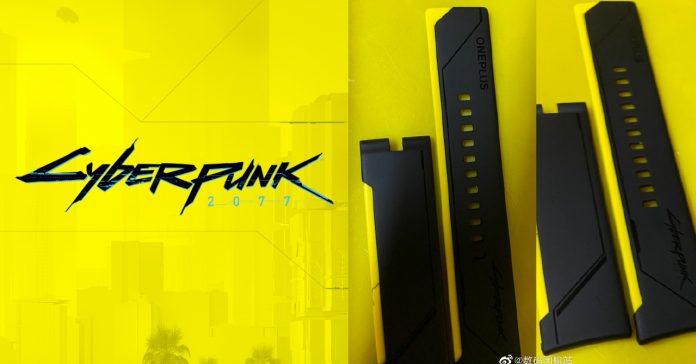 Last week, we got our first look at the OnePlus 8T Cyberpunk 2077 edition which will release in China on November 11. Alongside the phone, it seems that OnePlus is also releasing another Cyberpunk-inspired tech. 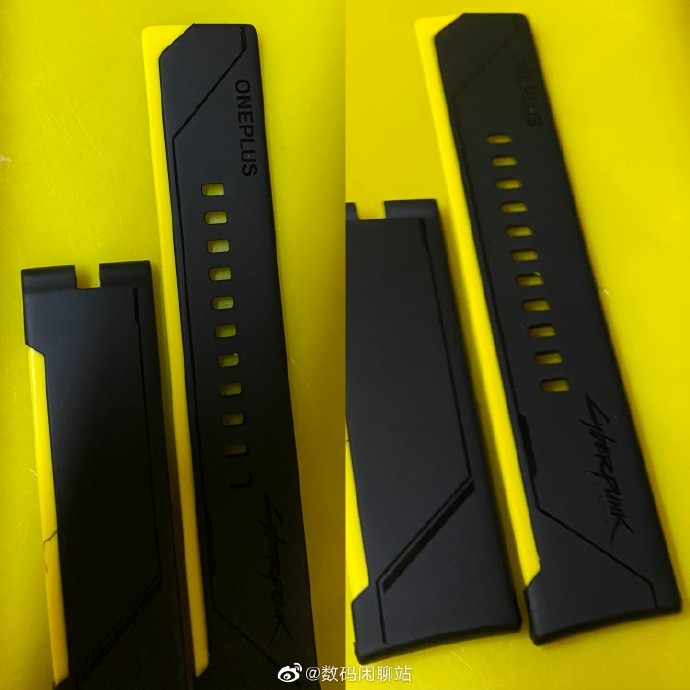 Currently, there’s no word yet on a release date for the special edition OnePlus Watch, though it is reportedly releasing soon, maybe even in time for the game’s release. After all, Cyberpunk 2077 is releasing on December 10, 2020.