A must-have for any Demon Slayer. 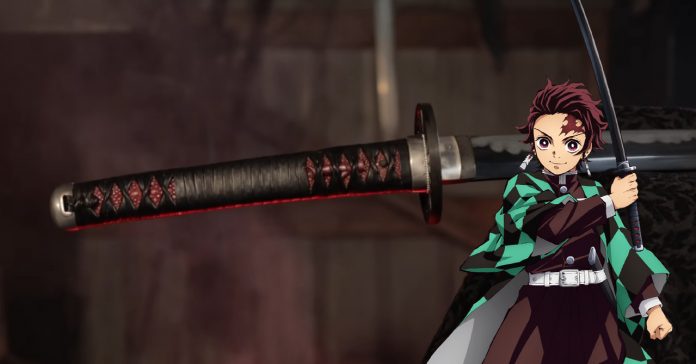 While fans of the series can buy one of many replicas of Tanjiro’s blade, swordsmith Alekseyev made something way cooler–a real-life version of Tanjiro’s katana! Specifically, Funimation recently partnered with YouTube channel That Works (co-founded by Alekseyev) to recreate Tanjiro’s katana in real-life.

Check out how Tanjiro’s katana was made IRL here:

At over 30 minutes long, the making of Tanjiro’s katana video shows the whole process of the katana’s creation. There, you can see how the katana’s iconic hilt was made, as well as how the blade was blackened. And yes, this real-life katana was made using traditional Japanese sword making techniques.

Aside from a detailed look at how the katana was made, the video also acts as a documentary of sorts as Alekseyev ​shares a lot of interesting info on the history of Japanese bladesmithing.

In related news, a real-life version of the Demon Slayer movie’s “Mugen Train” started service in Japan earlier this month.