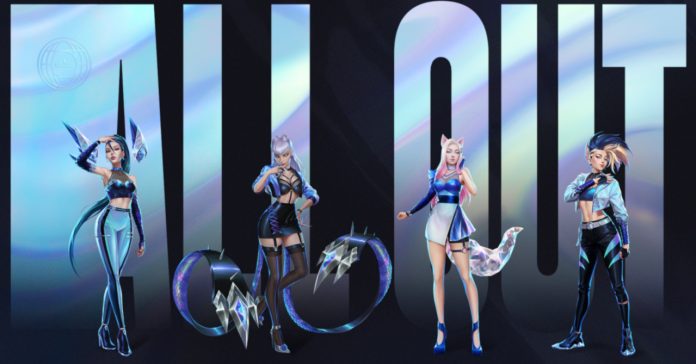 Following the release of their new music video last week, virtual pop group K/DA has finally released their first-ever EP titled ‘ALL OUT’. This new EP features five tracks, all of which feature a variety of renowned artists including Madison Beer, Wolftyla, TWICE, and many more.

The EP is out now on all major streaming platforms, including Spotify, Apple Music, Amazon Music, YouTube Music, and more. 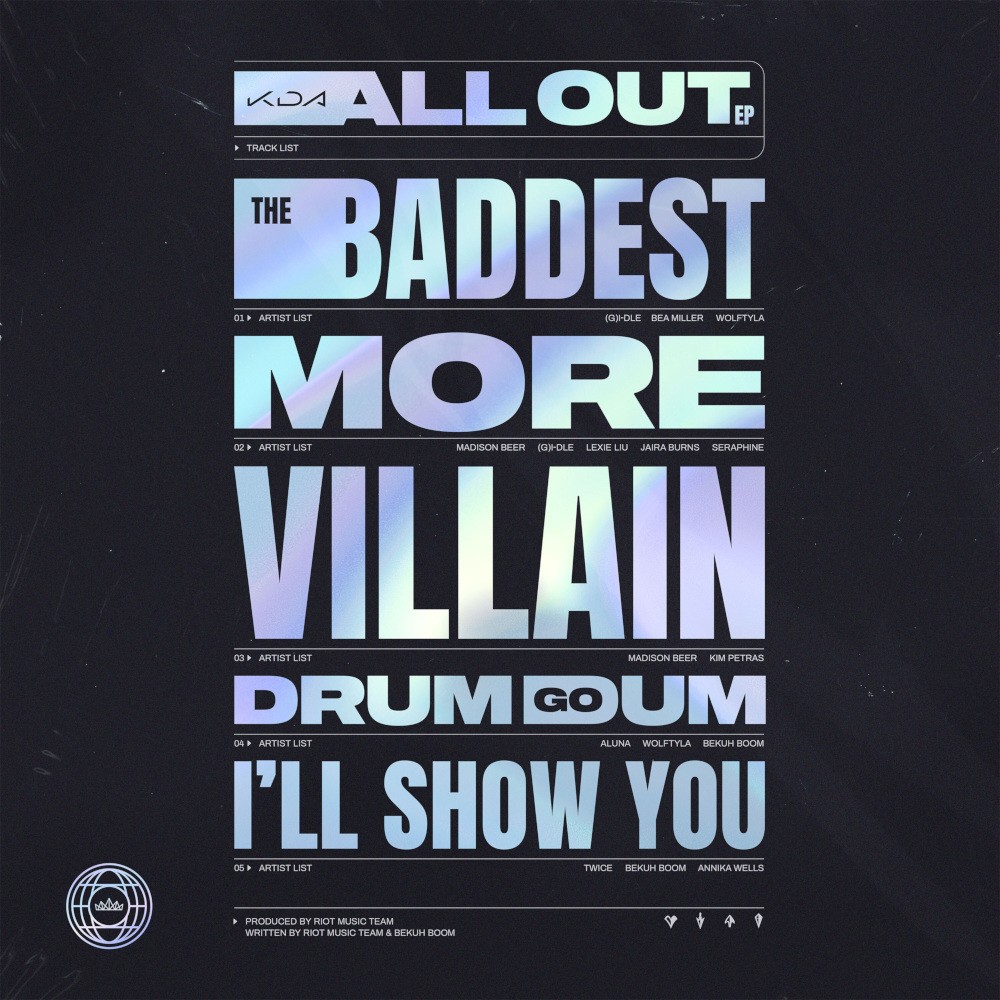 Here is the full track list of the ALL OUT EP:

In case you’re unfamiliar, K/DA is a virtual group composed of League of Legends champions Ahri, Akali, Evelynn, and Kai’Sa. The group debuted back in 2018 with their first song Pop Stars, which they followed up with a Worlds 2018 performance. 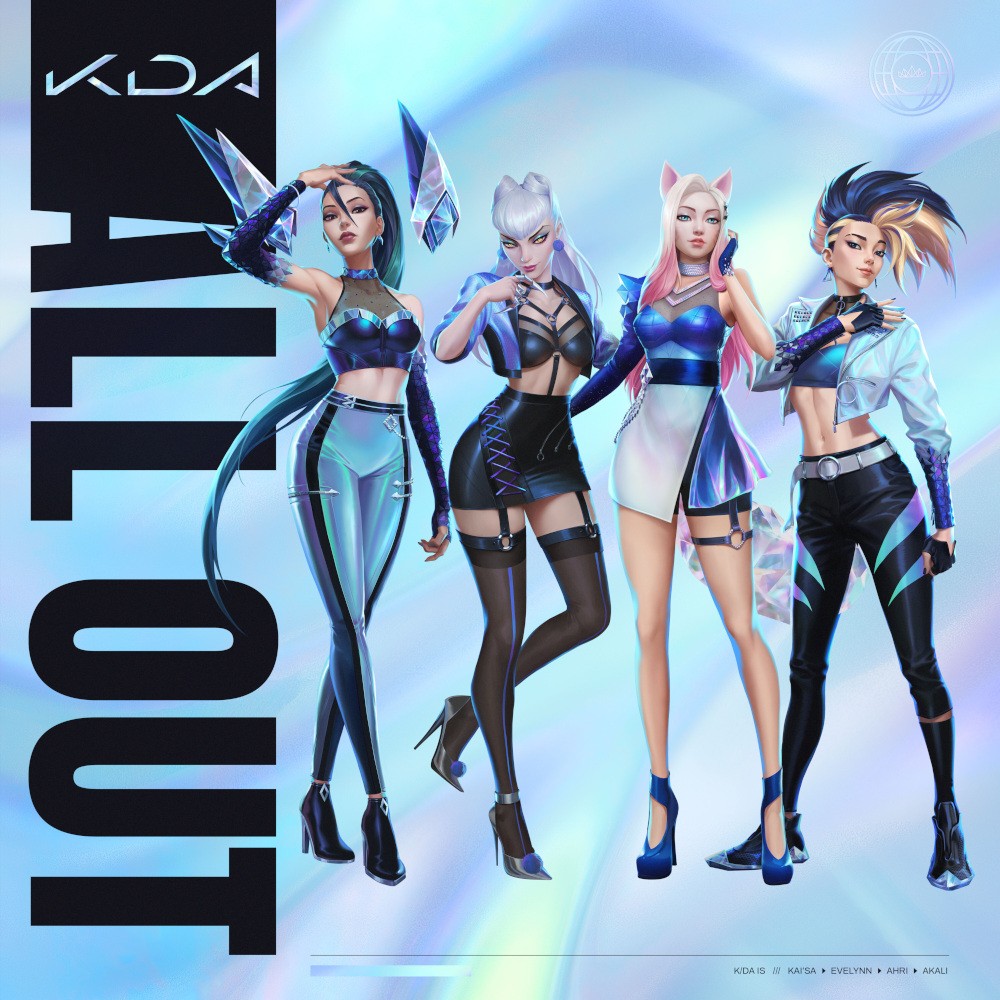 Aside from releasing their newest EP, K/DA has also recently performed at the Worlds 2020 Finals in Shanghai. To top it all off, Riot Games has also released the K/DA event on League of Legends, Teamfight Tactics, Legends of Runeterra, and Wild Rift. The event, which is live now, brings new activities and cosmetics to the aforementioned games.