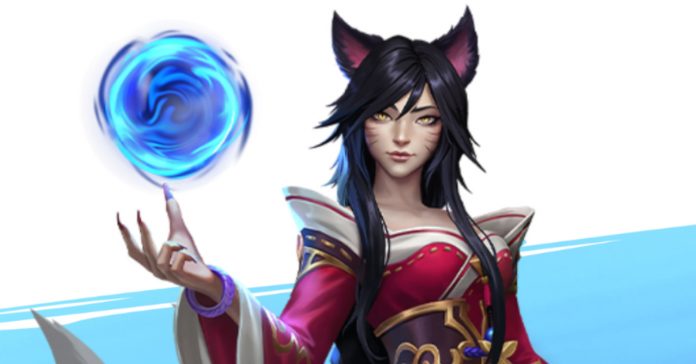 A bit less than two weeks ago, Riot Games kicked off the League of Legends: Wild Rift Open Beta in Southeast Asia, Korea, and Japan. Given the massive hype for the game, gamers from countries outside the beta regions have started playing the game with the use of VPN services. Because of the volume of players outside the beta regions though, certain issues have popped up, including lag spikes for both VPN users and non-VPN users.

To address these issues, Riot Games has announced that it will now block VPN access from the highest volume VPN services outside the beta regions. What this means is that certain VPN services will be blocked initially, with more to be blocked as the Open Beta period progresses.

While VPN services outside beta regions will be blocked, players in the Open Beta regions should still be able to play Wild Rift even with VPN.

While this decision isn’t ideal for gamers who can’t wait to play Wild Rift, it is a necessary one as the quality of games are being affected for everyone. Plus, Riot has announced that the Open Beta will roll out in even more countries this December, meaning gamers in other regions won’t have to wait too long to get access to Wild Rift.