The long-awaited expansion is finally upon us! 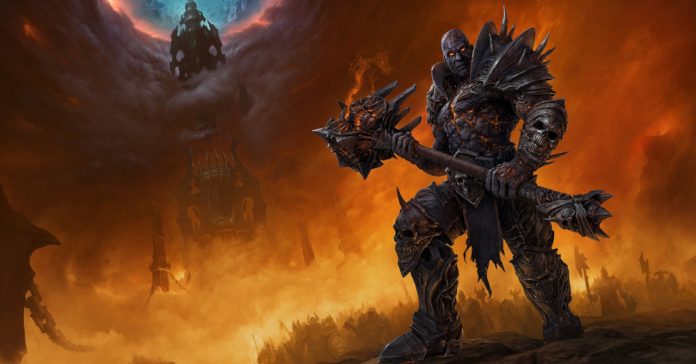 Originally set to release in October, the release date for World of Warcraft: Shadowlands was delayed to further polish and fine-tune the game. Now though, Blizzard has finally announced the new launch date of the long-awaited expansion!

World of Warcraft Shadowlands is set to launch on November 24, 2020 at 7AM (GMT+8). Given that the expansion will have a simultaneous global launch, countries in North and South America, as well as parts of Europe will get the game on November 23.

To celebrate the upcoming launch of the expansion, Blizzard released a new story trailer fo Shadowlands. Watch it here:

Haven’t kept up with news about the new expansion? Blizzard describes World of Warcraft: Shadowlands as:

“The eighth World of Warcraft expansion sends players on a journey into the Shadowlands, a realm of infinite afterlives where mortal souls go to find new purpose—or suffer eternal torment at the mercy of the Jailer in his Tower of the Damned. As players explore this otherworldly frontier, they’ll discover the fates of Warcraft legends, forge a bond with one of four Covenants who rule over the Shadowlands’ disparate domains, and ultimately confront a threat shrouded in darkness with designs to unmake the cosmos.“

Aside from its interesting premise, Shadowlands is also unique in that it is introducing the first “level squish” in the game. What this means is Shadowlands will reduce characters at level 120 to level 50, while the level cap will be lowered to 60.

Here’s a look at when the expansion goes live globally: 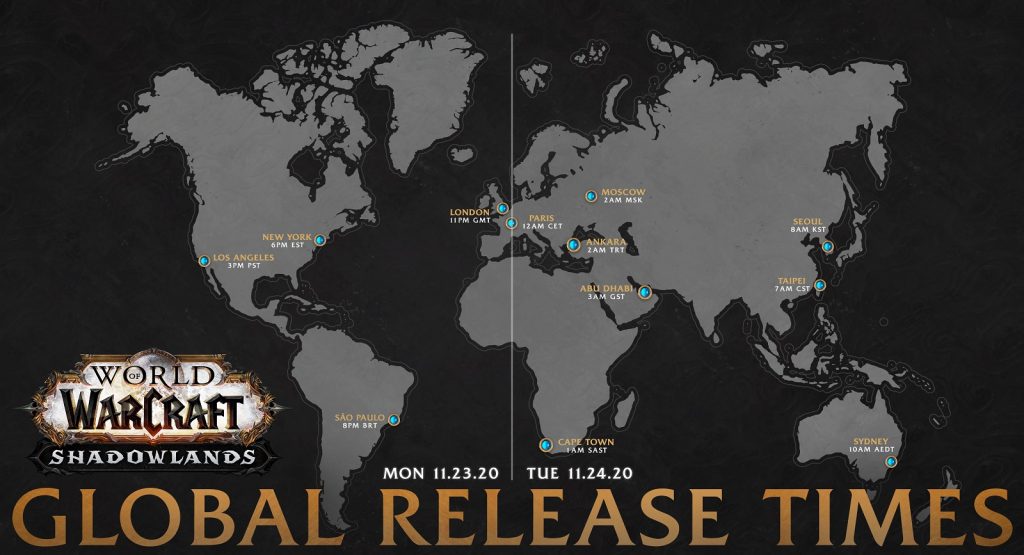 Aside from the expansion itself, Blizzard also announced the release dates for two Shadowlands-related content:

World of Warcraft: Shadowlands is also available in a Collector’s Edition package, and it includes an exclusive art book, a special mouse pad, and more.