Here's hoping the updates fix the game on consoles. 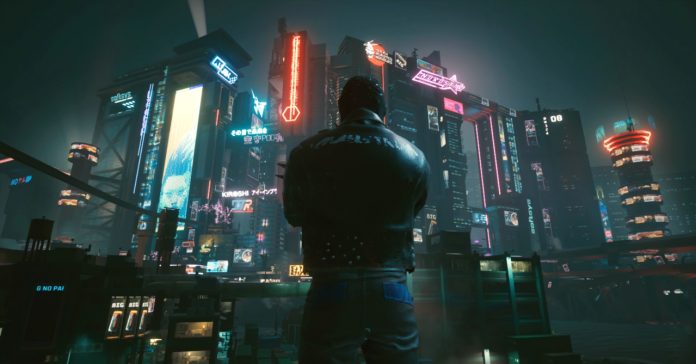 While Cyberpunk 2077 has garnered praise for its “next-gen” visuals on high-end PCs, the same can’t be said for the game’s console versions. Specifically, Cyberpunk 2077 does not look good and experiences performance issues on consoles, especially on the base PS4 and Xbox One.

In light of this, CD Projekt RED has released a statement, saying that updates are on the way for Cyberpunk 2077 on consoles. While the studio said that the updates “won’t make the game on last-gen look like it’s running on a high-spec PC,” CD Projekt RED did promise that the game will run better.

The first major update, Hotfix 1.04, was released only recently. In a week’s time, another big patch will be released. Following this, expect two large patches that will release in January and February respectively.

While the updates promise to make the game look and run better on consoles, for gamers who are not satisfied, CD Projekt RED is offering refunds for console copies of the game. For digital versions of the game, users can have refunds via PSN and Xbox.

Retail copy refunds are much trickier though. While the studio advised users to contact stores, if refunds are not possible, users may contact helpmerefund@cdprojektred.com. Users can send their refund request via the said email from today until December 21, 2020.

Aside from promising fixes to the console version, the PC version of Cyberpunk 2077 will also receive regular updates and fixes.

- Advertisement -
Previous articleCyberpunk 2077 Patch 1.04 brings improvements, especially on console
Next articleSmart Omega is one of the PH representatives in the Mobile Legends World Championships