Cyberpunk 2077 will need over 100GB of free space on PlayStation

Does your console have enough space? 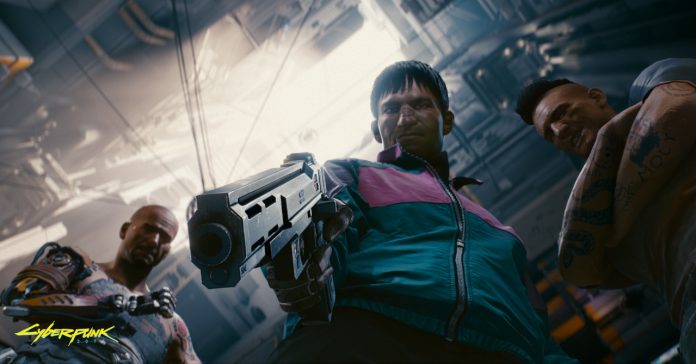 While there were reports that Cyberpunk 2077 will have a file size of 70GB on PS4, it seems that the game’s digital download version will require even more space.

In a recent post on reddit, user u/TupperwareNinja revealed that the digital download version of Cyberpunk 2077 on PS4 has a file download size of 102GB. That’s over 30GB more than the previous report, and it’s over twice the size of Cyberpunk 2077’s PC version.

While the game download is already large for PS4, it seems like that does not yet include the upcoming day one patch. Though we do expect that the game’s final file size will be a bit smaller; after all, several PS4 games do become a bit smaller once installed.

TupperwareNinja was able to download the game as Cyberpunk 2077 is now available for pre-load on consoles and PC, though it will only be playable on the 10th.