Cyberpunk 2077 content is up now on Death Stranding for PC! 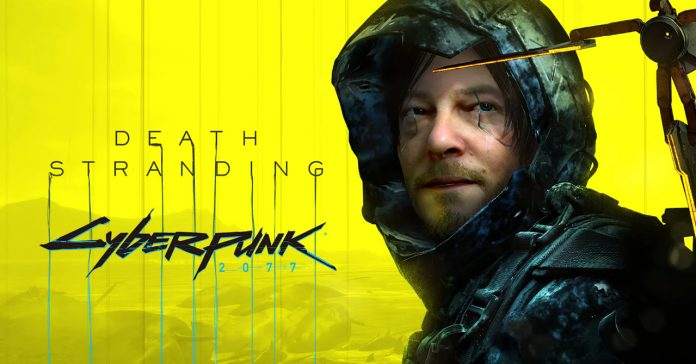 Following the collab with Half-Life: Alyx when the game first released on PC, Death Stranding has another crossover, this time with Cyberpunk 2077!

Kojima Productions recently announced the Death Stranding x Cyberpunk 2077 collab, and it brings items and content straight out of Night City into the United Cities of America. The collab is out now for free, though it is available only on the PC version of Death Stranding.

Currently, there’s no word yet on if the Cyberpunk 2077 collab will also release on the PS4 version of the game. Though given that the Half-Life: Alyx collaboration was only released on PC, the Cyberpunk 2077 is likely also going to be PC exclusive.

Alongside the release of the collab, Kojima Productions has also announced that Death Stranding for PC is currently on sale at 50% off on Steam and on the Epic Games Store.

Get the game now at: