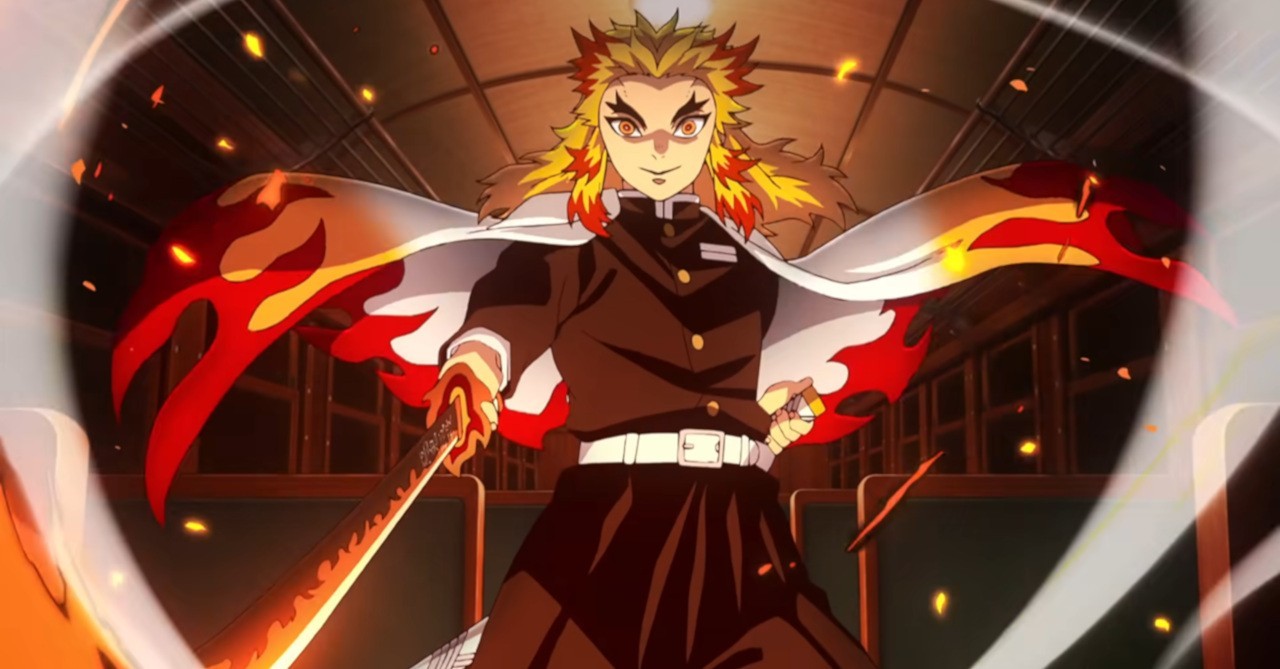 Following the success of the first two fan screenings, SM Cinema and ODEX Philippines have announced the third round of fan screenings for Demon Slayer The Movie: Mugen Train. The new set of screenings for the film are scheduled on Christmas Day, December 25.

Interested in watching the Demon Slayer movie in theaters? Here are the cinemas where you’ll be able to see the movie this Christmas:

Just a few more days ‘til Christmas and the 3rd round of fan screening of the SM Cinema Exclusive: Demon Slayer Mugen…

Each fan screening ticket will include the following freebies:

Similar to the previous screenings, the third fan screening of the Demon Slayer movie is happening in cinemas outside Metro Manila. This is because Metro Manila is still under General Community Quarantine, meaning cinemas in the city are still closed.

In case you won’t be able to see the film on the 25th, the Demon Slayer movie is scheduled for a general release in the Philippines in February 2021.