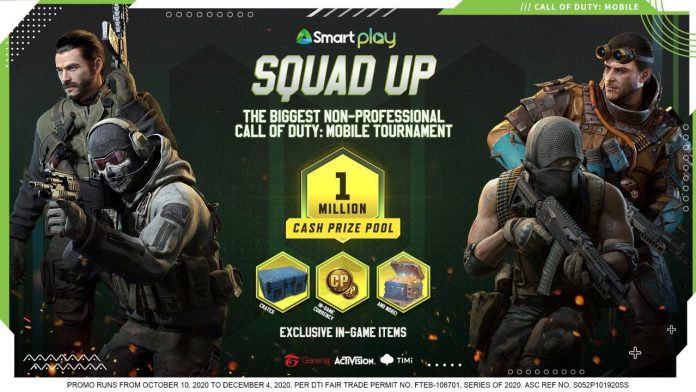 After five grueling rounds, F9 Esports beat out Team Secret to emerge as the winner of the country’s biggest non-professional Call of Duty® Mobile – Garena tournament, Smart Play: Squad Up. 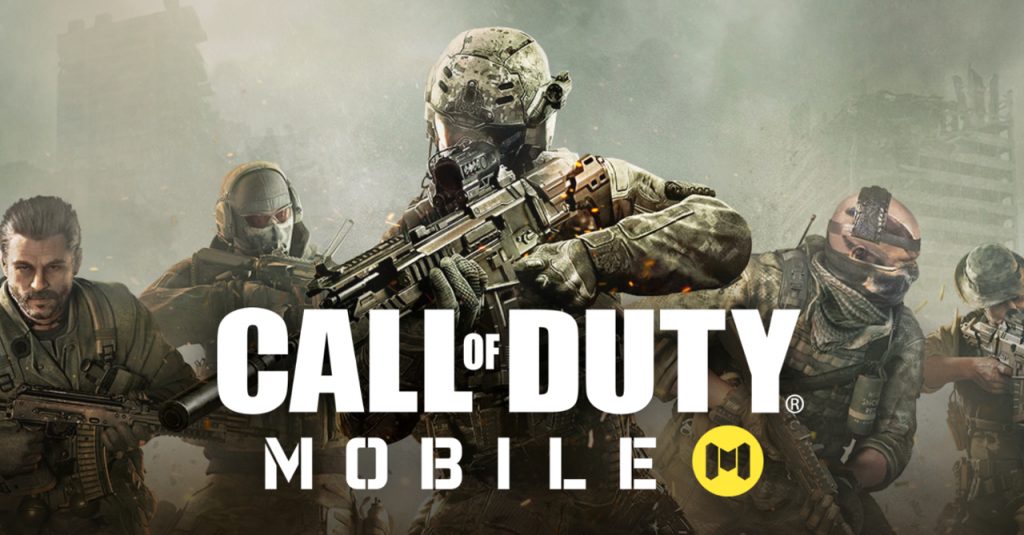 Both teams played incredibly well and traded numerous kills on the second day of the tournament hosted by mobile services provider Smart Communications, Inc., but only one could win the championship at the very end.

The team also won the Best of the Best award for producing the most highlights in the tournament and the Blitz award for winning in the fastest time possible. F9 member Dochaze won the One Man Army around for racking up the most kills in a match.

During these challenging times, Smart Play: Squad Up is the latest in Smart’s efforts to foster a sense of community among the growing number of Filipino Call of Duty® Mobile – Garena players and fans – giving excitement, bringing people together and allowing them to share in each other’s love for the game.

Power up your game with Free Games For All

One of the hottest mobile games in the world today, Call of Duty®: Mobile – Garena is a free-to-play shooter video game developed by TiMi Studios and published by Activision and Garena for Android and iOS devices.

Smart and TNT subscribers can take their gaming experience to the next level with Free Games for All, which comes with a solid allocation of 2 GB data per day of your favorite mobile games, including Call of Duty: Mobile. With Free Games for All, subscribers can stay connected, fuel their passion for gaming and forge stronger bonds with their friends in spite of the quarantine.

To avail of Free Games for All, download the GigaLife App on Google Play or App Store and choose FREE GAMES. Subscribers can also avail of the offer by simply dialing *123#, choosing FREE GAMES, then selecting their preferred GIGA Games package.