Action, Drama, or for the Family, Netflix has got you covered! 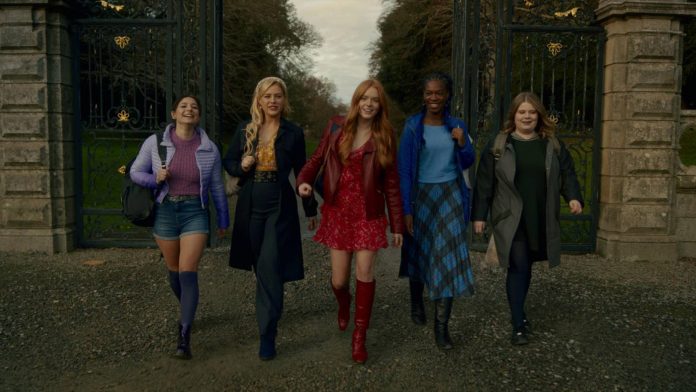 Now that 2020 is coming to a close, everyone is just hoping for year 2021 to be kinder so that we can forget about all the mess that happened. While the year wasn’t one to remember, 2020 did give us quality shows like Queen’s Gambit, Korean movies and series like #Alive, and later Sweet Home, among many other original movies and series. Although we can’t be certain on how the upcoming year will treat us, at the very least we can expect a lot of great shows on Netflix this coming year to at least lift our spirits!

Anime fans already got a glimpse on what huge titles to expect for them, but of-course movie enthusiasts do have reasons to look out for the upcoming 2021.

Based from the Italian-American animated series Winx Club, Fate: The Winx Saga brings the audience back to Alfea as they rejoin the five faeries and they learn to control their powers to save the world.

The Karate soap opera Cobra Kai returns for round 3 this 2021. Season 3 picks up where the last season left off, and it promises more things to happen to keep you in your seats. No dates where announced, but expect Cobra Kai Season 3 this 2021.

Come aboard as the train Snowpiercer makes it trip to the frozen world once again! Those who have been waiting for the next season can expect even more exciting surprises as Sean Bean joins the main cast for Season 2 as Mr. Milford.

If you can’t decide from these 3 shows, than take your pick from the other upcoming Netflix series and movies this 2021: