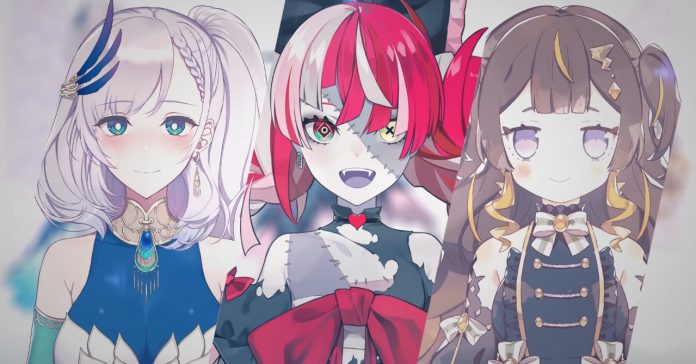 It’s been a couple of months since the debut of Hololive English, and now, Cover Corporation has announced the upcoming debut of Hololive Indonesia 2nd Generation! The new generation of HoloID features three VTubers, all of which will debut from December 4-6, 2020.

Here are the bios and debut stream dates of the three HoloID 2nd Gen members: 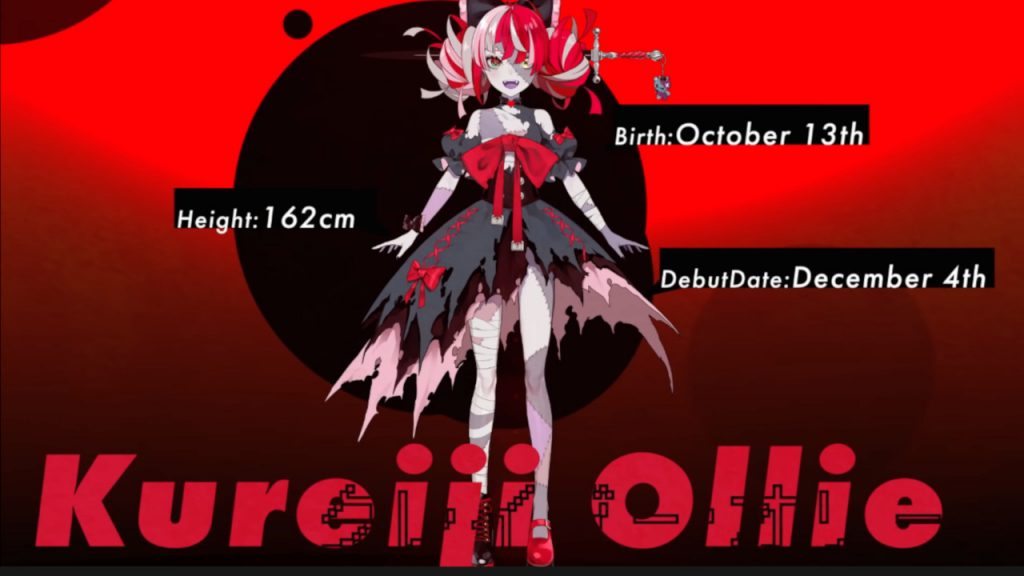 A zombie high school girl risen from her grave. She headed home, relying on memories retained from when she was still alive. Upon arriving, she discovered it had turned into a ramen shop! And so, in order to reclaim her house, she decided to become a VTuber. 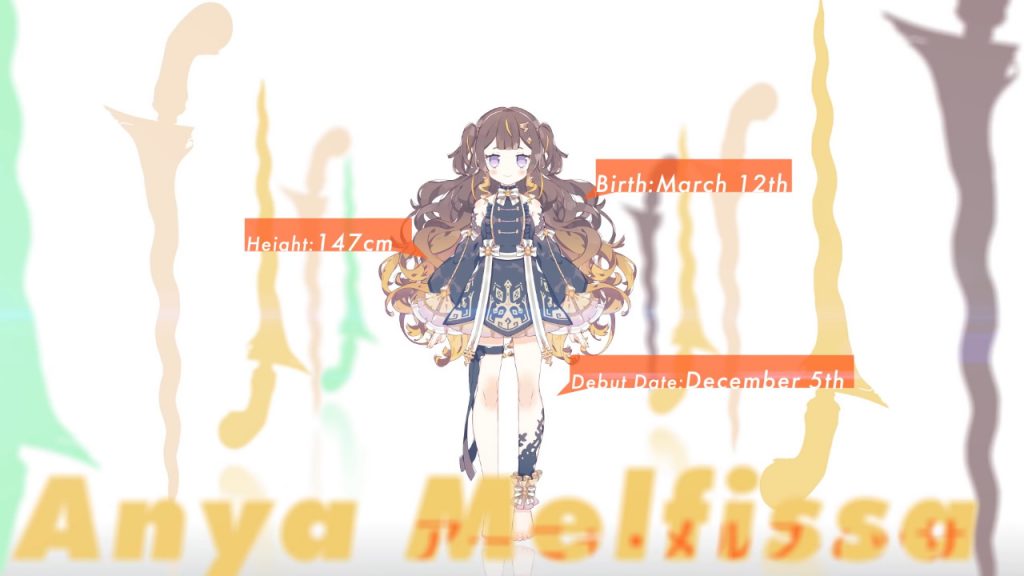 An ancient weapon known as “Keris”, she was granted human form through a mystical ritual performed by her master. She’s just about always sleeping or playing games. Living mostly alone for so long has made her tend to be apathetic towards things and people she’s uninterested in, but when talking about things she likes, she can be quite childlike and passionate 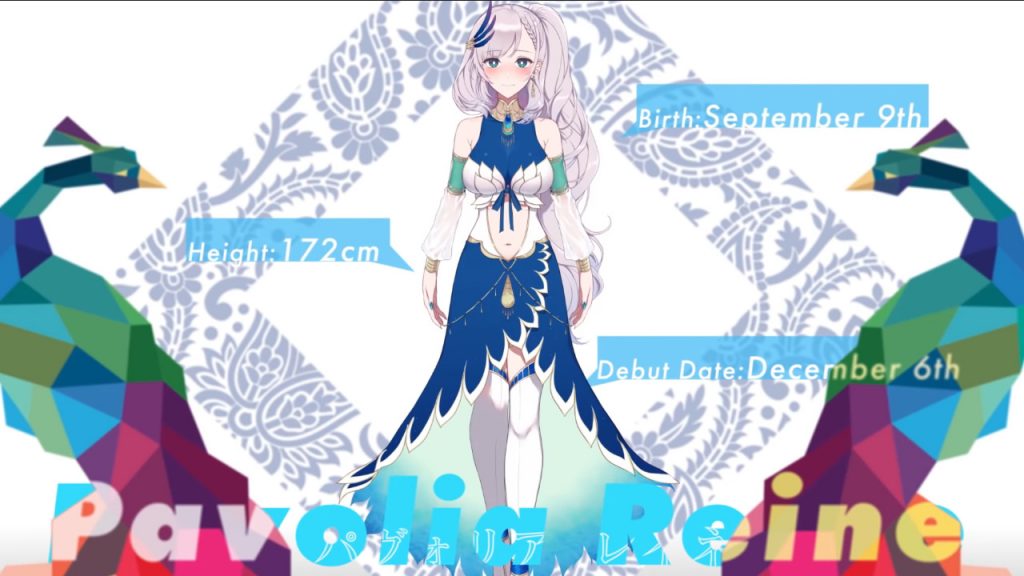 Lady of the Peafowl. While studying at a magic academy, she was involved in an incident and transferred to the human world. Since then, she has been unable to use much of her magic. Although appearing elegant and calm, she can become very emotional when angered.

While HoloID primarily targets the Indonesian audience, the existing HoloID VTubers have also gotten a sizeable international audience thanks to their ability to speak other languages such as Japanese and English. Given this, Hololive English fans should definitely check out the upcomign HoloID Gen 2 debuts!

In related news, Cover Corp. has also announced the opening of auditions for Hololive English VSingers.