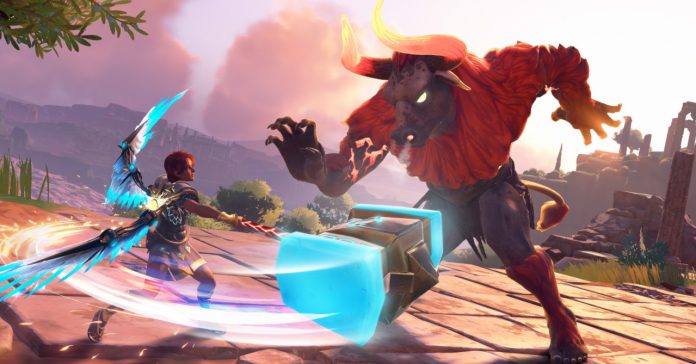 Revealed back in September at Ubisoft Forward, Immortals Fenyx Rising is available now on all major consoles and on PC. The game is an open-word action game that is set in the world of Greek Mythology.

Developed by Ubisoft Quebec (the developers of Assassin’s Creed Odyssey), Immortals Fenyx Rising lets players take on the role of Fenyx, a new winged hero who goes on a quest to save the Greek gods and their home from a dark curse. To save them, Fenyx must take on Typhon, the deadly Titan.

The game is described by Ubisoft as:

“Immortals Fenyx Rising is an uplifting and witty take on the open world action-adventure genre and is full of rewarding exploration through dynamic traversal. Sprint across open fields, climb enormous mountains and glide through the skies to discover all the secrets of each region inspired by the Greek gods across the Golden Isle.

An exhilarating experience for all heroes at heart, the game features action-packed gameplay, fast-paced aerial and melee combat and stories inspired by Greek mythology. Players will face off against giant creatures like the Cyclops, Minotaur and Medusa. With the help of godly abilities, the Sword of Achilles, Bow of Odysseus and Wings of Daidalos, players will launch themselves up into the air to deal with the immensity of these creatures. In addition to combat, players’ logic and strategy will be challenged by puzzles, from individual world puzzles all the way up to the epic Vaults of Tartaros.” 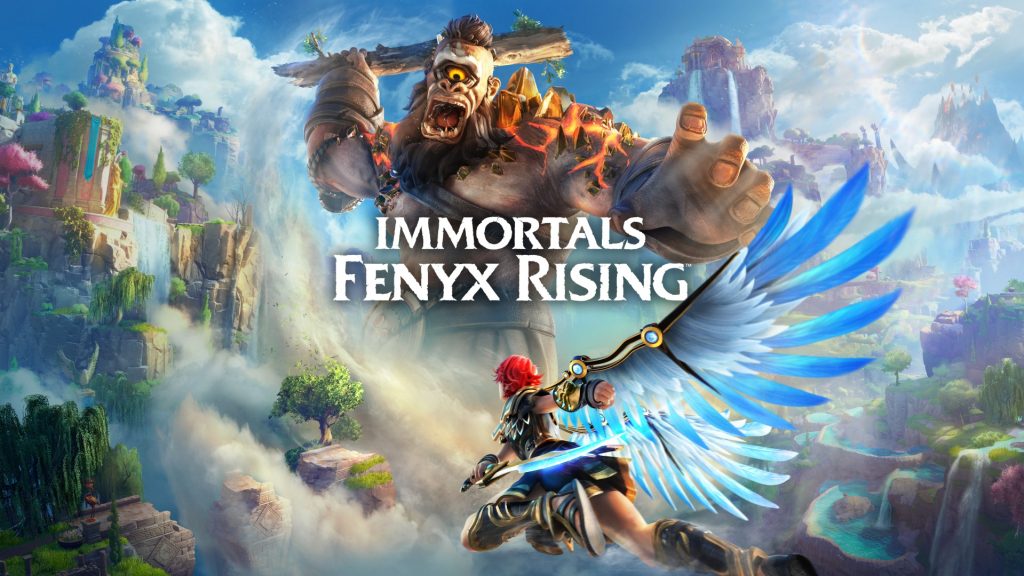 For more info on the game, visit: https://www.ubisoft.com.hk/ifr-en.