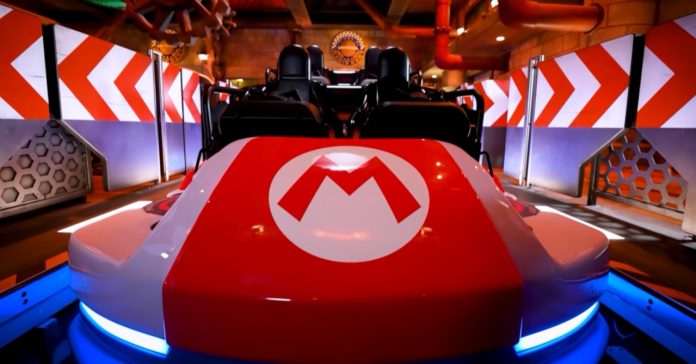 USJ recently uploaded a teaser video for the park, and it gave us our first look at the area’s highlight attraction—the Mario Kart: Koopa’s Challenge ride.

Even though the sneak peek we saw was quite short, the Mario Kart ride already looks amazing. And while we’ve yet to see more of the park, the Mario Kart ride should already excite fans of all things Nintendo. After all, visitors will also get to enjoy a ton of activities in the park aside from the ride, including an AR (alternate reality) experience where guests can “jump, punch ? Blocks and collect virtual coins.” 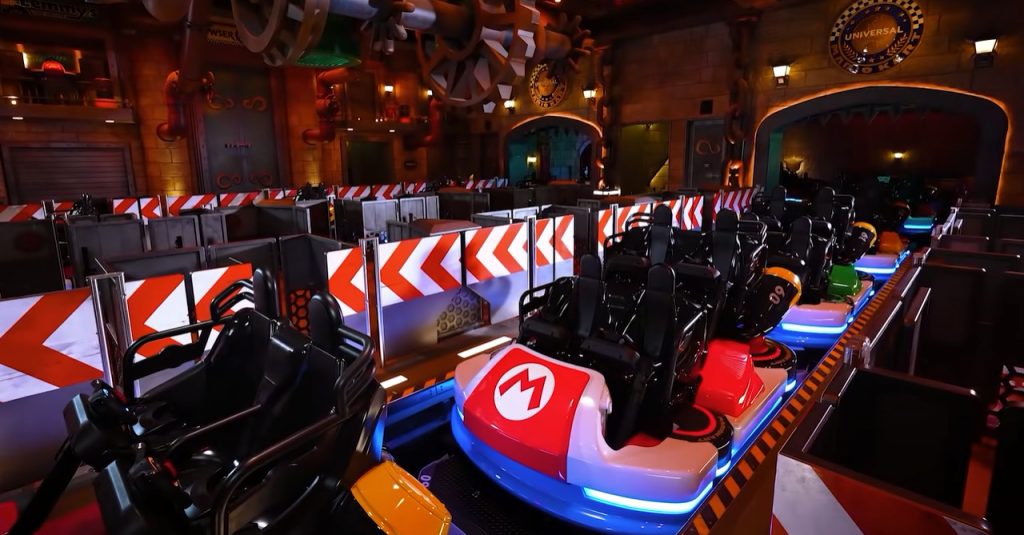 Aside from the Mario Kart Ride, Super Nintendo World will also feature other attractions, including Yoshi’s Adventure, a ride that’s made for kids. Then there’s also the Power-Up Band Key Challenge which has guests collect three keys so they can face off against Bowser Jr. himself in a boss battle!

Super Nintendo World will hold its grand opening on February 4, 2021. The park is located inside Universal Studios Japan in Osaka.