Xbox Series X now available in the Philippines for PHP 35,995

The "most powerful console" comes with a premium price tag in the Philippines. 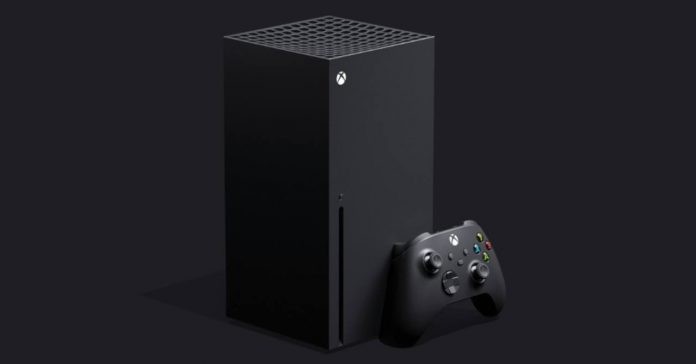 Following the release of the Series S in the country last month, the more powerful next-gen Xbox is now available in the Philippines!

The fastest, most powerful Xbox ever, Xbox Series X 1TB SSD will be available today at select…

Posted by DataBlitz on Friday, December 4, 2020

While the Series X is the most powerful video game console available right now, it definitely comes at a premium in the Philippines. For comparison, the Series X is priced at USD 499 in the States; that’s only around PHP 24,000 when converted. Even with shipping and other costs factored in, PHP 35,995 is a huge jump in price. Another comparison is the PS5, which is priced in the Philippines at PHP 27,990–that’s over PHP 8,000 more affordable than the Series X.

Given the price difference of the Series X and the PS5, are you willing to go for the next-gen Xbox? Let us know on the comments below!