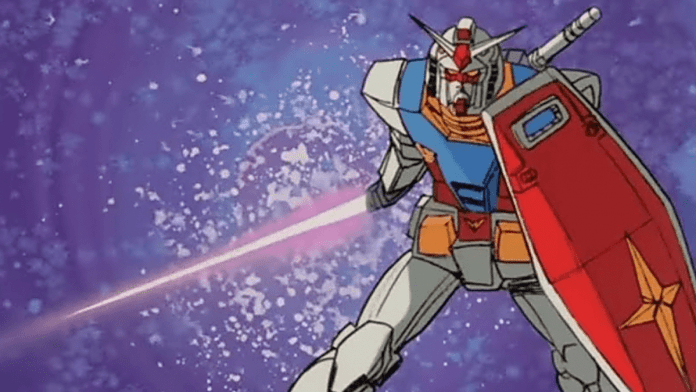 Mobile Suit Gundam, the series that helped define the mecha genre and arguably considered as one of the greatest anime series of all time has finally arrived into one of the best anime-streaming platforms, Crunchyroll.

To take you back a few decades, check out this opening sequence (Courtesy Rafadoser):

For those not familiar with the fluff, Mobile Suit Gundam is all about the war between the factions of Earth Federation and the Principality of Zeon, where they piloted bipedal mechs or “Mobile Suits” called Gundams.

Ever since its release, the franchise branched out into a lot of anime spin-offs and went on into other forms of entertainment such as video games and gunpla figures. As of this post both the sub and dub versions of all 43 episodes of Mobile Suit Gundam can be readily streamed right now on Crunchyroll. So if you still haven’t seen this classic, now is a really good time to do so.