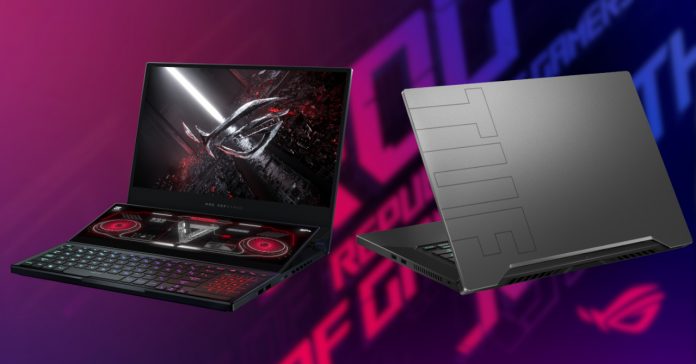 At CES 2021, ASUS unveiled its latest lineup of ROG gaming laptops, with the highlight being the new ROG Flow X13–a convertible gaming laptop that’s the brand’s most portable to date.

While the Flow X13 is no doubt the highlight, it’s not the only gaming notebook from ASUS. In fact, ASUS revealed several more notebooks, most of which are improvements and refreshes of its existing gaming laptops.

Here’s a quick rundown of all the new gaming laptops from ASUS ROG at CES 2021: 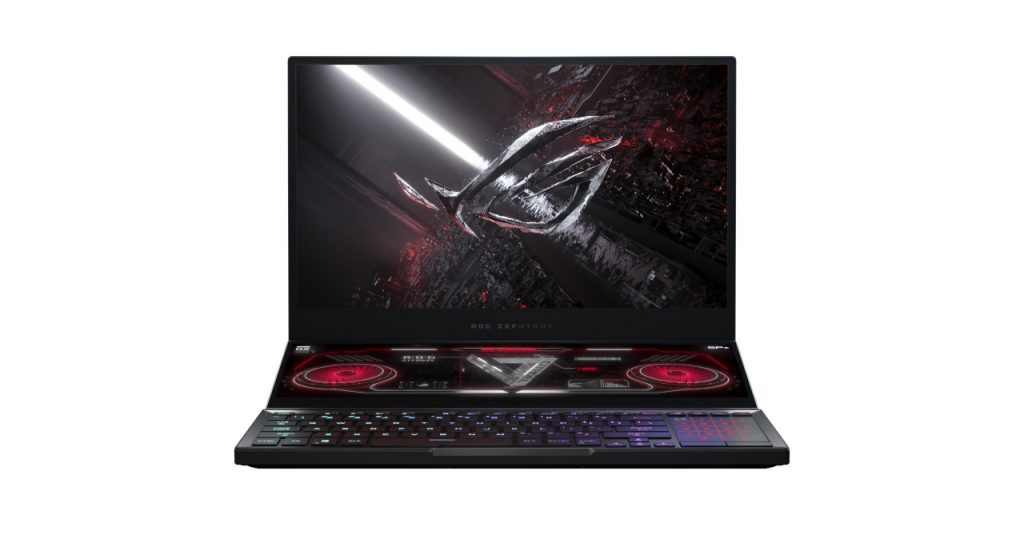 Now, ASUS unveiled the latest version of its dual-screen laptop, the Zephyrus Duo 15. The new Duo packs the latest AMD Cezanne R9 processor, a top-end RTX 3080 GPU, up to 32GB of RAM, and up to a 2TB SSD. The new Zephryus Duo also comes with a 90Wh battery, as well as a wealth of I/O ports. 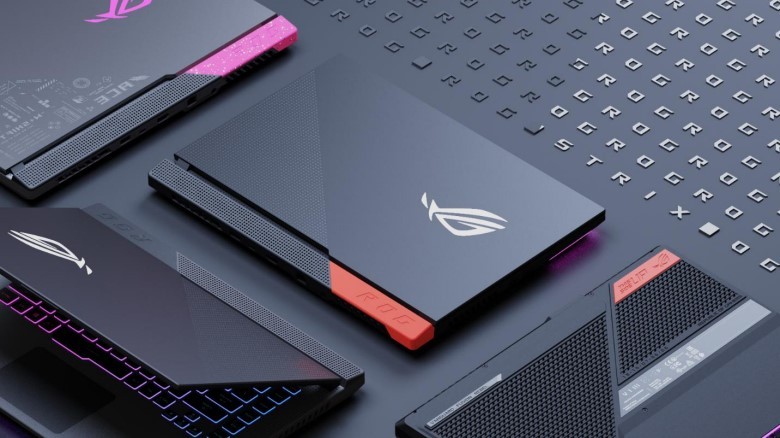 Up next, we have the ROG Strix SCAR 15 and 17, the latest in ASUS’ renowned SCAR lineup made for esports enthusiasts. What differentiates the new SCAR laptops from their predecessors is a refreshed design, complete with an improved RGB light bar and interchangeable thermal cover caps. 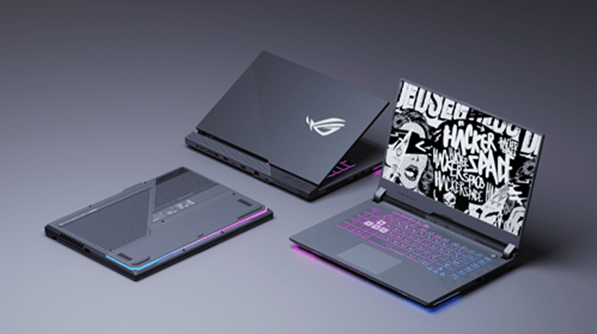 Next up, we have the new ROG Strix G15/G17, another high-end range of ROG laptops. The laptops in the new Strix G lineup pack an AMD Next Gen Mobile CPU, an Nvidia GeForce RTX Next Generation GPU, up to 1TB Dual SSD, and up to 64GB of RAM. As for the display, the ROG Strix G15/G17 have multiple options, including a WQHD 165hz/3ms screen, a FHD 300hz/3ms display, or a FHD 144hz option.

Last year also saw the release of the Zephyrus G14, a portable ROG gaming laptop with the eye-catching AniMe Matrix LED on the cover. At CES 2021, ASUS unveiled the refreshed model of the G14, as well as its bigger brother, the G15 (which does not have the LED matrix). 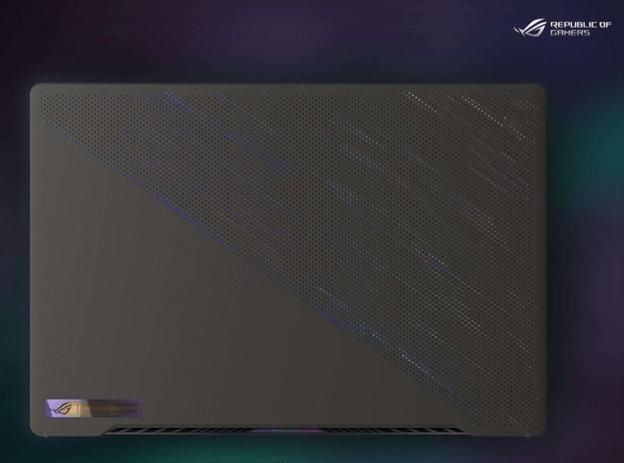 The Zephyrus G14 retains the AniMe Matrix LED, but it now comes in another color–Space Gray (along with the previous White colorway). Alongside this, the Zephyrus G14 packs a 14-inch screen with up to a 144Hz refresh rate, an AMD Next Gen Mobile CPU, an Nvidia GeForce RTX Next Generation GPU, up to 1TB of storage, and up to 32GB of DDR4-3200 memory. 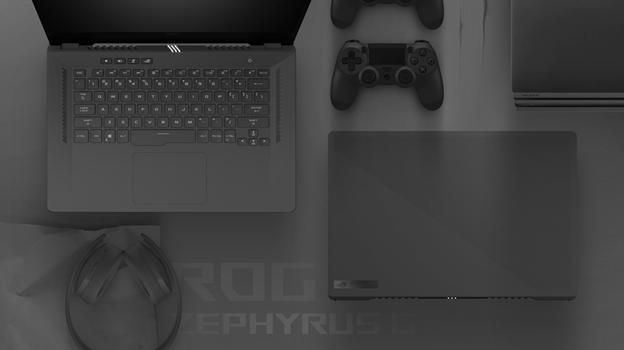 The TUF Gaming series is ASUS’ more affordable laptop lineup, but the newest TUF notebook looks far from cheap. The latest TUF Gaming notebook is the Dash F15, an ultra-slim gaming laptop that is powered by an Intel Tiger Lake i5/i7, up to an RTX 3070 GPU, up to 1TB of SSD storage, and up to 32GB of RAM. Aside from these, the Dash F15 features a new TUF Gaming logo, as well as a 15.6” FHD with up to a 240Hz refresh rate. 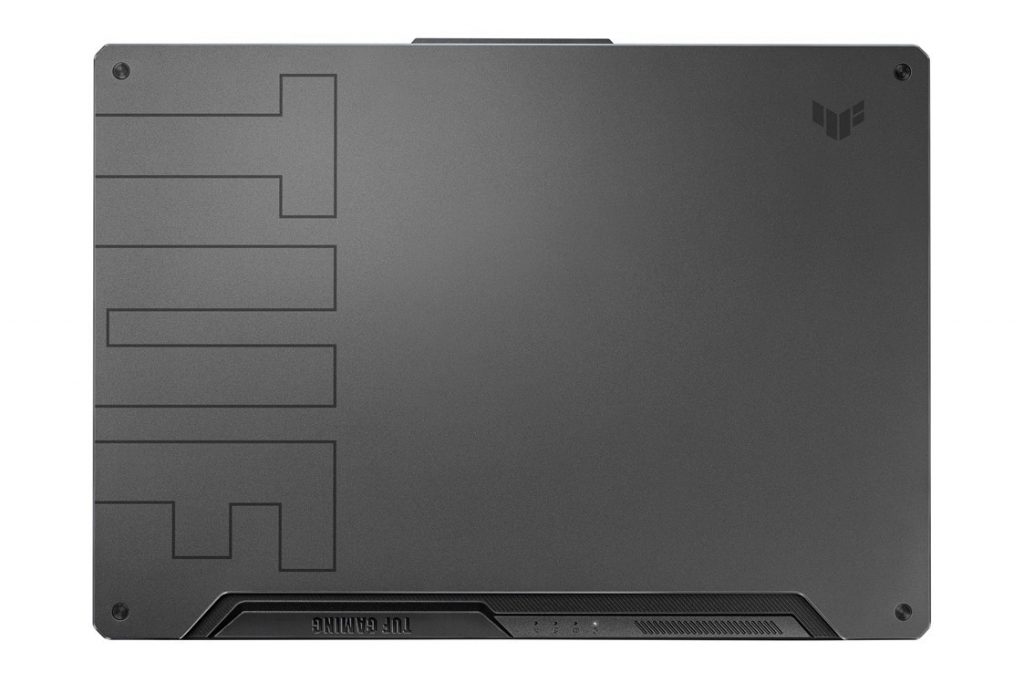 Finally, we have the TUF Gaming A15 and A17, two entry-level gaming notebooks from ASUS. These new gaming laptops pack next Gen AMD Ryzen processors, next-Gen Nvidia GPUs, up to 32GB of memory, and up to 1TB of SSD storage. The laptops also come with a 15-inch and 17-inch screen for the A15 and A17 respectively.

Pricing and availability of the new ROG and TUF gaming laptops will be announced at a later date.