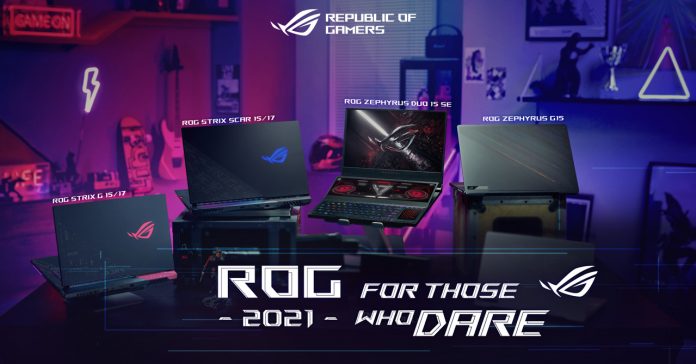 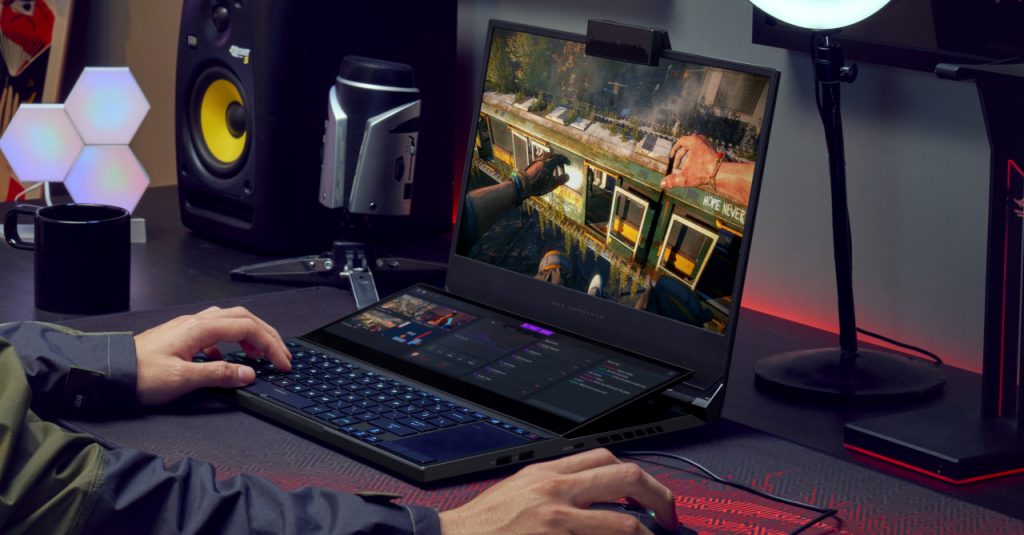 First up, we have the Zephyrus Duo 15 SE, ASUS ROG’s dual-screen gaming machine. Here are the specs and prices of the two Zephyrus Duo variants releasing in the Philippines: 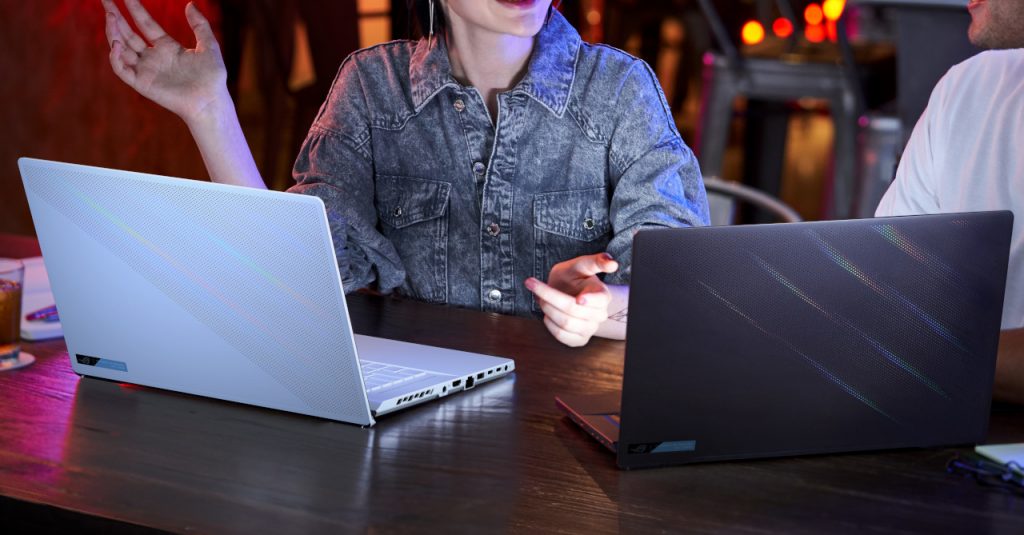 Up next, we have the Zephyrus G15, a stylish and portable gaming laptop with up to an RTX 3080 GPU. Here are the specs and prices for each G15 variant:

Meanwhile, here is the list of bundled freebies of the Zephyrus G15 lineup, as well as their availability in the PH: 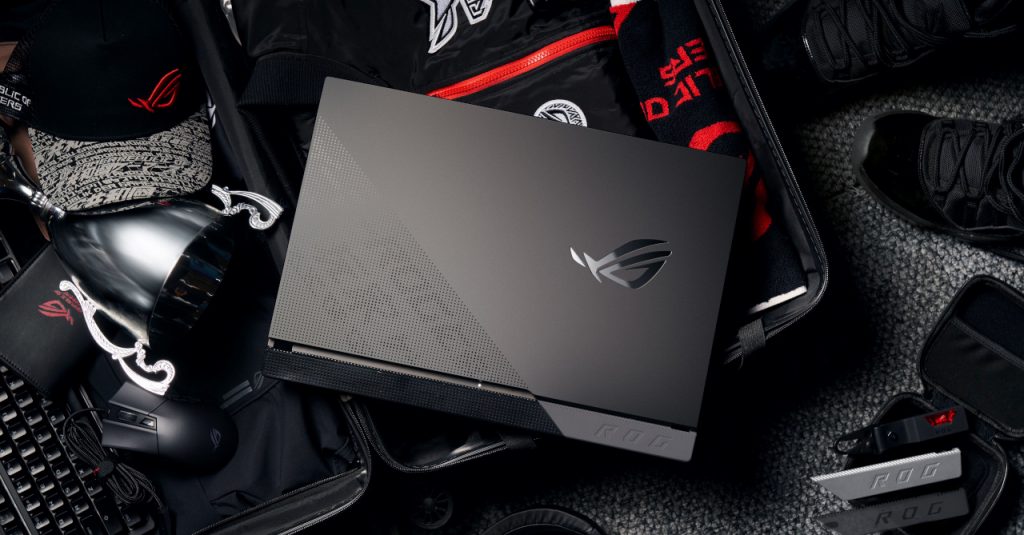 For esports fans, ASUS announced its refreshed ROG Strix Scar 15 and 17 gaming laptops. Check out their specs and prices here: 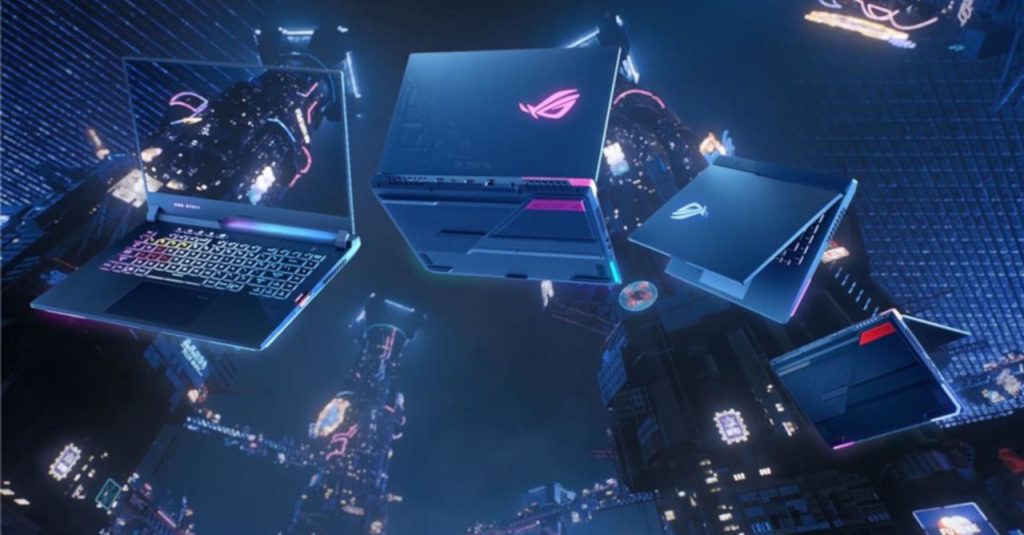 Rounding out the ROG laptop lineup is the Strix G15/G17, the most affordable of the new ROG gaming notebooks. Here are the specs and prices of the G17 and G15: 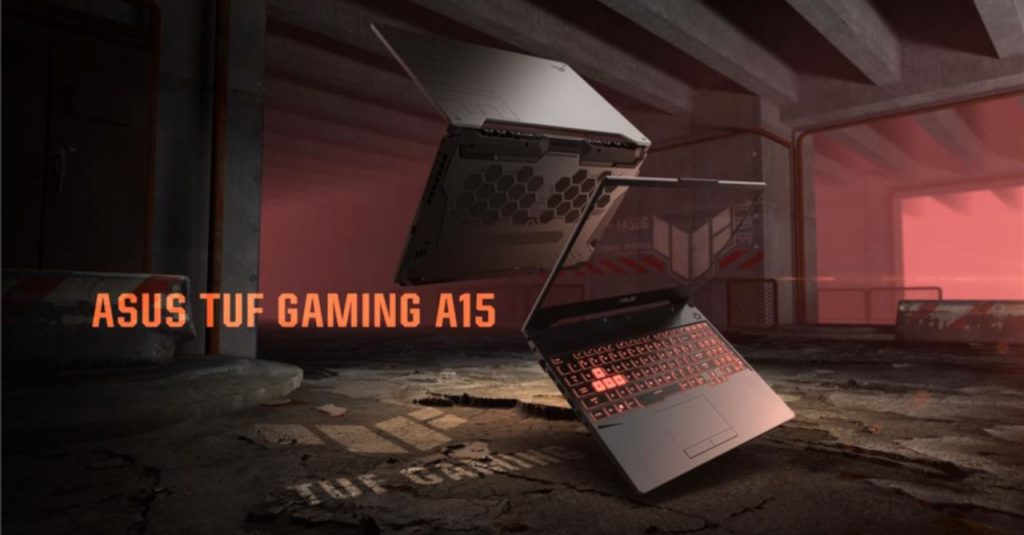 Alongside the ROG notebooks, ASUS is also releasing two TUF Gaming laptop lines, the first of which is the A15/A17 series. Pricing and specs of these A-series TUF laptops will be announced soon. 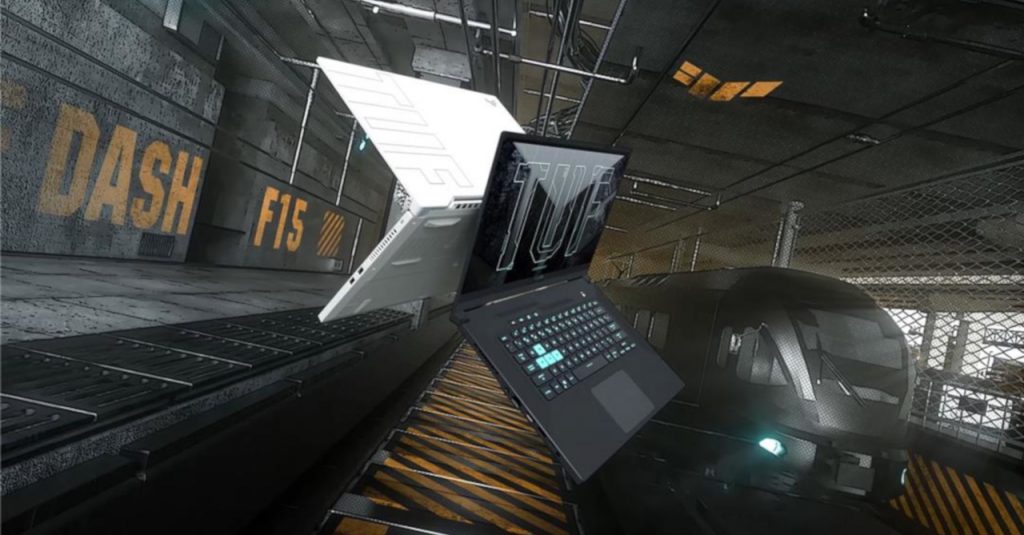 To complement the new ASUS gaming laptops, two ROG laptop backpacks are also being released in the Philippines. The first one is the ROG Ranger BP3703 which features AURA RGB effects. The other is the ROG Ranger BP2500, a slim and sleek backpack for a more low-profile look.

For details on where to purchase these new ASUS ROG devices, visit: http://bit.ly/ROGPHx2021.