Bren Esports is going to the Finals at Mobile Legends M2 World Championship! 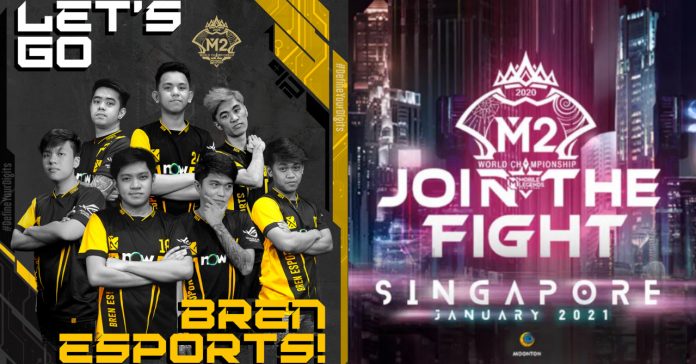 In case you haven’t been following the Mobile Legends M2 World Championship happening this weekend, two Philippine esports teams flew to Singapore to compete in the prestigious and biggest ML Tournament happening this side of the world. In total, there are twelve teams from 9 countries that competed in the M2 World Championship, all of which are facing off to be crowned as Champions, as well as to secure the lion’s share of the massive USD $300,000 prize pool.

The two teams are Smart Omega and Bren Esports. And while both teams fought with all their blood, sweat and tears, only BREN Esports managed to stay in the game, going through the lower bracket to secure a slot for the finals to face off against the powerhouse from Myanmar–the Burmese Ghouls.

As the finals is a best of seven format, Bren will have to get 4 wins to secure the championship spot! 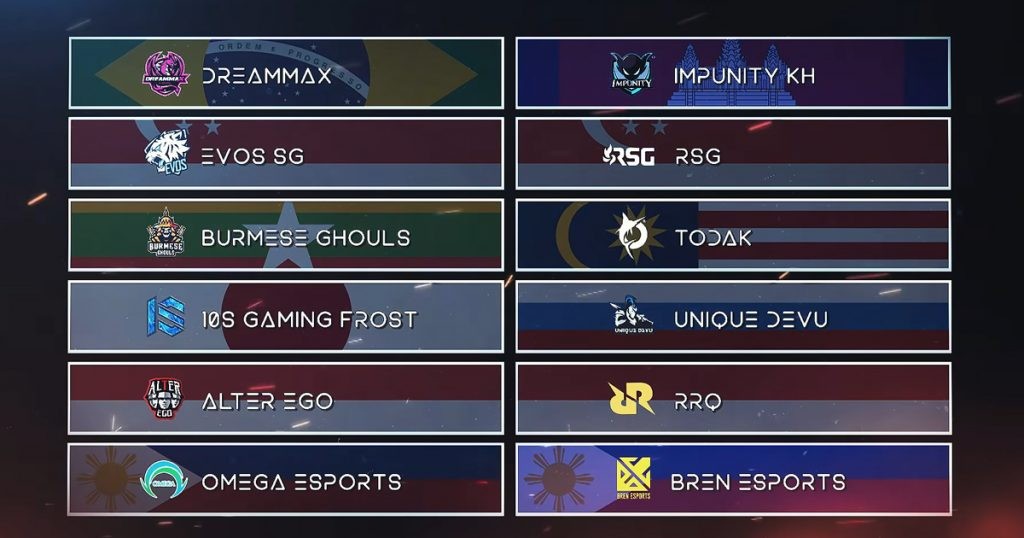 It’s going to be an intense battle tonight at 6:00pm, so if you want to watch all the action, stay tuned to Mobile Legends YouTube Channel and Facebook Page as well as streams from Smart Communication’s Page and GG Network. Smart being the official telco partner in the Philippines to bring you the M2 Mobile Legends World Tournament.