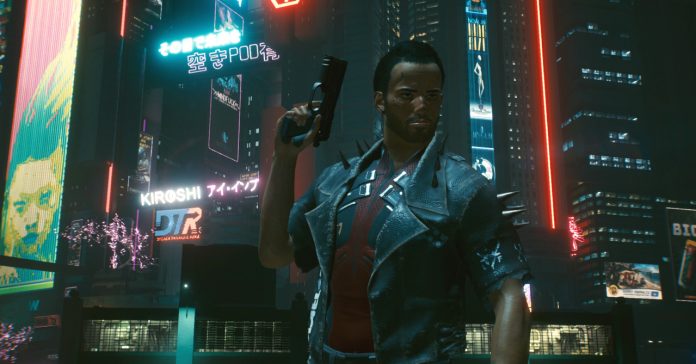 When Cyberpunk 2077 launched back in December, the game’s PC version received praise for its stand-out visuals, in spite of numerous bugs. The game’s console versions though, did not look good as Cyberpunk 2077 did not run well on the base PS4 and Xbox One.

Because of this, CD Projekt RED announced that it is working on updates to fix the issues of Cyberpunk 2077, both on consoles and on PC. Now, the company has given us a roadmap of the upcoming Cyberpunk 2077 updates. 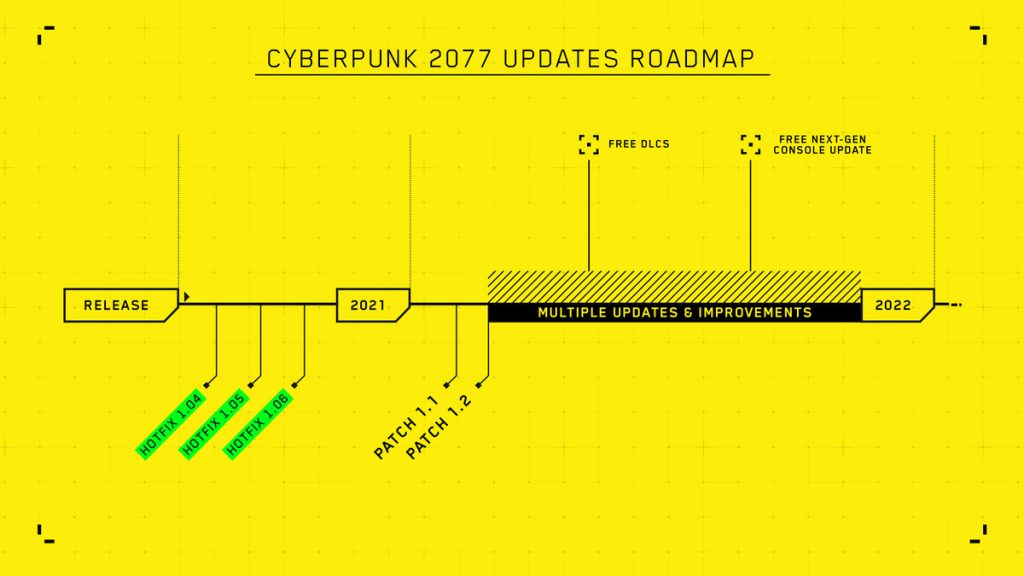 According to CD Projekt RED’s roadmap, the first major Patches (Patch 1.1 and 1.2) will release early this year, possibly sometime in January for February. The game will then get multiple updates and improvements over the course of the year, as well as free DLCs. Finally, the free next-gen console update will release later this year, specifically in the second half of 2021 according to the roadmap.

Alongside the roadmap, CD Projekt RED released a video with a message from co-founder Marcin Iwinski. His statement addresses the issues that led to the game’s buggy state, as well as the steps that the company is taking to rectify them:

To date, CD Projekt RED has released three major hotfixes for Cyberpunk 2077. Currently though, the updates don’t seem to be enough to get the game to an acceptable state on consoles as Cyberpunk 2077 is still unavailable on the PlayStation Store. This follows Sony’s removal of the game on their store a week after the game’s launch.

For more info and for the latest updates on the Cyberpunk 2077 patches and content, visit: cyberpunk.net/en/news/37298/our-commitment.