Catch the HoloEN VTubers as they stream the game before the launch! 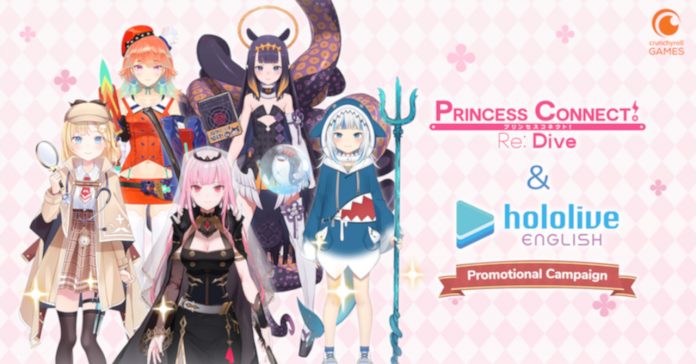 To help promote the upcoming global launch of Princess Connect! Re:Dive, publisher Crunchyroll Games has announced a collaboration with VTuber group Hololive English (HoloEN). As part of the collaboration, the five HoloEN VTubers will stream the upcoming mobile game prior to its worldwide release.

Specifically, HoloEN’s Takanashi Kiara will hold a special sneak-peek stream of the game one week prior to its launch. On launch day meanwhile, Amelia Watson will host a celebratory stream to mark the game’s release. As for the three other members, expect Princess Connect! Re:Dive from them as well, though there’s no word yet on when their streams will happen. 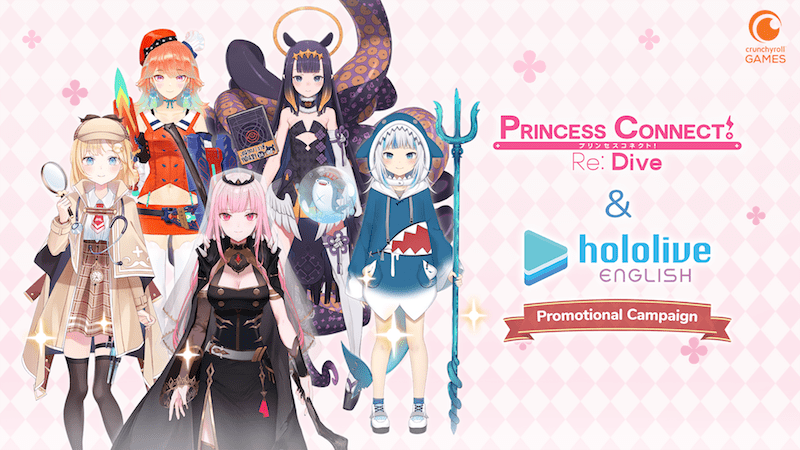 Meanwhile, HoloEN is the English branch of Hololive, the Virtual Youtuber agency of Cover Corp. HoloEN debuted back in September, and it consists of five VTubers, namely: