Here's where you can watch the final Heaven's Feel movie. 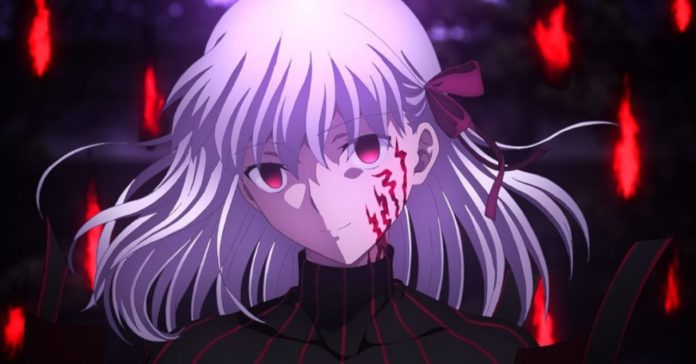 Following the film’s fan screening back in November, ODEX has announced that Fate/stay night: Heaven’s Feel III. spring song will get a general cinema release in the Philippines on Friday, January 22.

Here is the list of cinemas where you can watch the third Heaven’s Feel movie (as of January 19, 2021):

Each movie ticket for Heaven’s Feel Part 3 is priced at PHP 280, with each ticket coming with free popcorn. Anime fans who want to watch the film will have to buy their tickets at the cinema counters though as online booking is not available for this movie.

- Advertisement -
Previous articleA new Cells at Work! game is currently in the works
Next articleRainbow Six Invitational 2021 Edition is happening in Paris this February