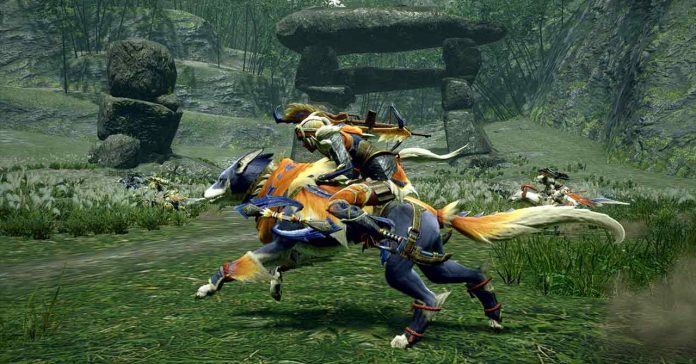 A few days ago, Capcom released a free limited-time demo for Monster Hunter Rise, the highly-anticipated next installment in the Monster Hunter series. The excitement for the game is so high in fact that upon the release of the demo, the Nintendo eShop experienced some slowdowns.

According to a report by DualShockers, during its release, it took up to 10 minutes after pressing “download demo” for the Monster Hunter Rise demo to actually start downloading. This is likely due to the fact that players are incredibly excited to get to try the new Monster Hunter game; not to mention the fact that it will be available only until January 31 at 8PM GMT (February 1 at 12AM PST).

The free Monster Hunter Rise demo will feature a tutorial section that introduces players to the new features such as the grappling hook-like Wirebugs and Wyvern Riding. Along with the tutorial, the demo features a Beginner Quest which has players hunt a Great Izuchi, as well as an Intermediate Quest where players must hung a Mizutsune.

Monster Hunter Rise will release for the Nintendo Switch on March 26, 2021. Currently, there’s no word yet on if the game will release in other platforms in the future.