Returnal is looking quite exciting! 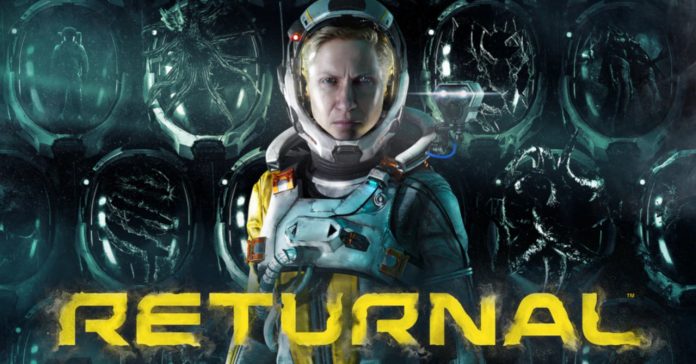 Following the announcement of the game’s release date, PlayStation has released a new video for the upcoming PS5 exclusive, Returnal. The new video gives us a closer look at Returnal’s gameplay, complete with info on several in-game weapons, as well as the enemies that players will face.

In case you’re unfamiliar, Returnal is an upcoming roguelike third-person shooter from developer Housemarque, the studio behind PS4 exclusives Alienation and Matterfall. Returnal was first announced back in June 2020 at Sony’s PlayStation 5 showcase, and it is the first major PS5 exclusive to release this year.

The game is is described as: