Roguelike shooter ‘Returnal’ will release for PS5 on March 19

The next big PS5 exclusive is releasing very soon. 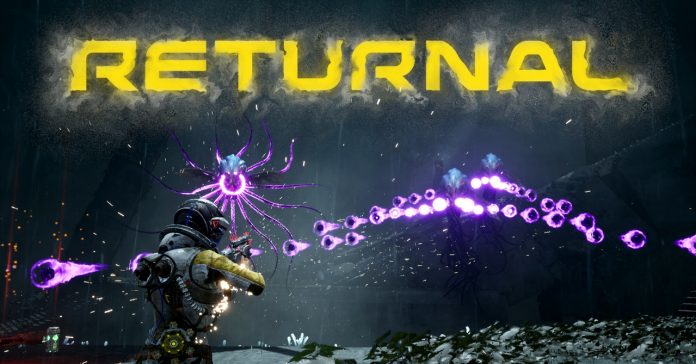 Revealed back in June 2020 at the PS5 showcase, Sony has finally announced the release date of Returnal, the upcoming PS5 exclusive from Housemarque. Returnal will release for the PS5 on March 19, 2020.

In case you’re unfamiliar, Returnal is an upcoming sci-fi third-person shooter from Housemarque, the developer of PS4 exclusive titles Alienation and Matterfall. While the developer’s newest title is a big-budget shooter, Returnal has roguelike (or roguelite) elements as when players die, they will be resurrected, though each new loop brings changes to the game world.

Break the cycle. Returnal comes to #PS5 on March 19. pic.twitter.com/oEhfQgMfV1

Returnal’s premise is described as:

Given Returnal’s roguelike gameplay, fans of titles such as The Binding of Isaac or Hades should definitely check the game out.