The Flow X13 is slim, powerful, and pricey. 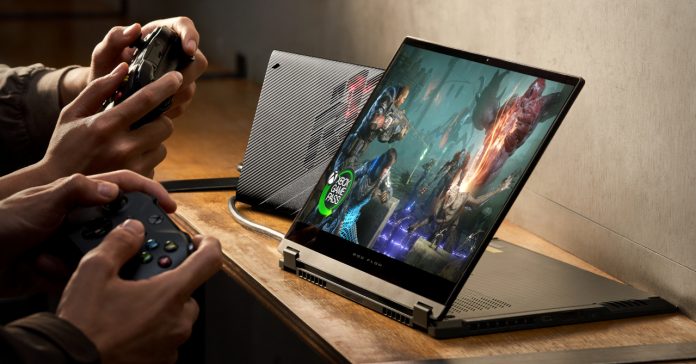 Revealed last month at CES 2021, ASUS has now launched the ROG Flow X13 in the Philippines. This new ROG gaming laptop is significant as it is an incredibly portable laptop that, when paired with the XG Mobile external GPU, has enough power to rival even dedicated gaming desktops. 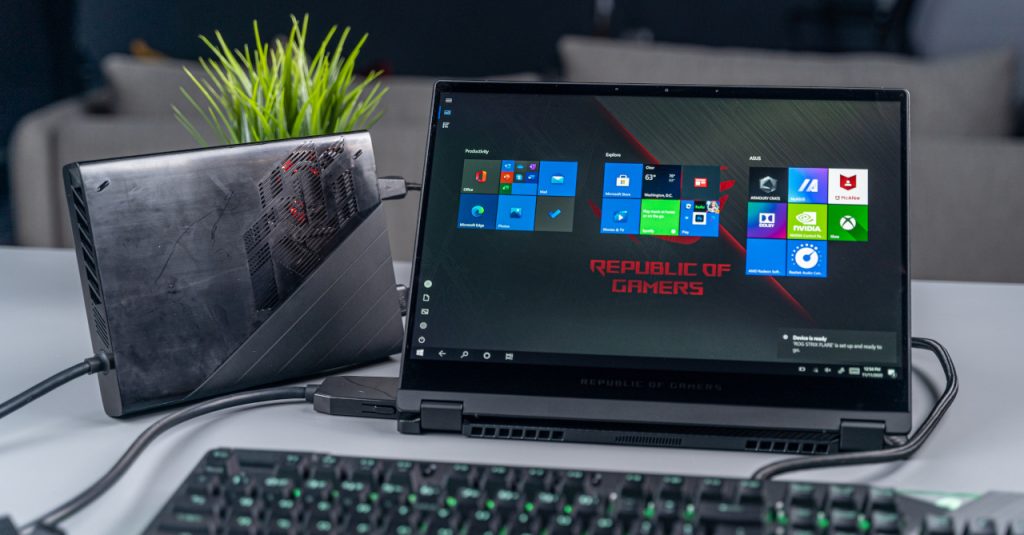 In case you missed its announcement back in January, the Flow X13 is an ultrabook with a convertible design (like the ZenBook Flip). Even with its ultra slim design, the Flow X13 still packs pretty good hardware, including up to a Ryzen 9 processor and an NVIDIA GTX 1650 with Max-Q Design GPU.

Alongside the Flow X13, ROG made the XG Mobile, an external GPU that can pack up to an RTX 3080 graphics card. When paired with the XG Mobile, the Flow X13 will essentially have the power of a high-end gaming laptop, but in a much smaller form factor. 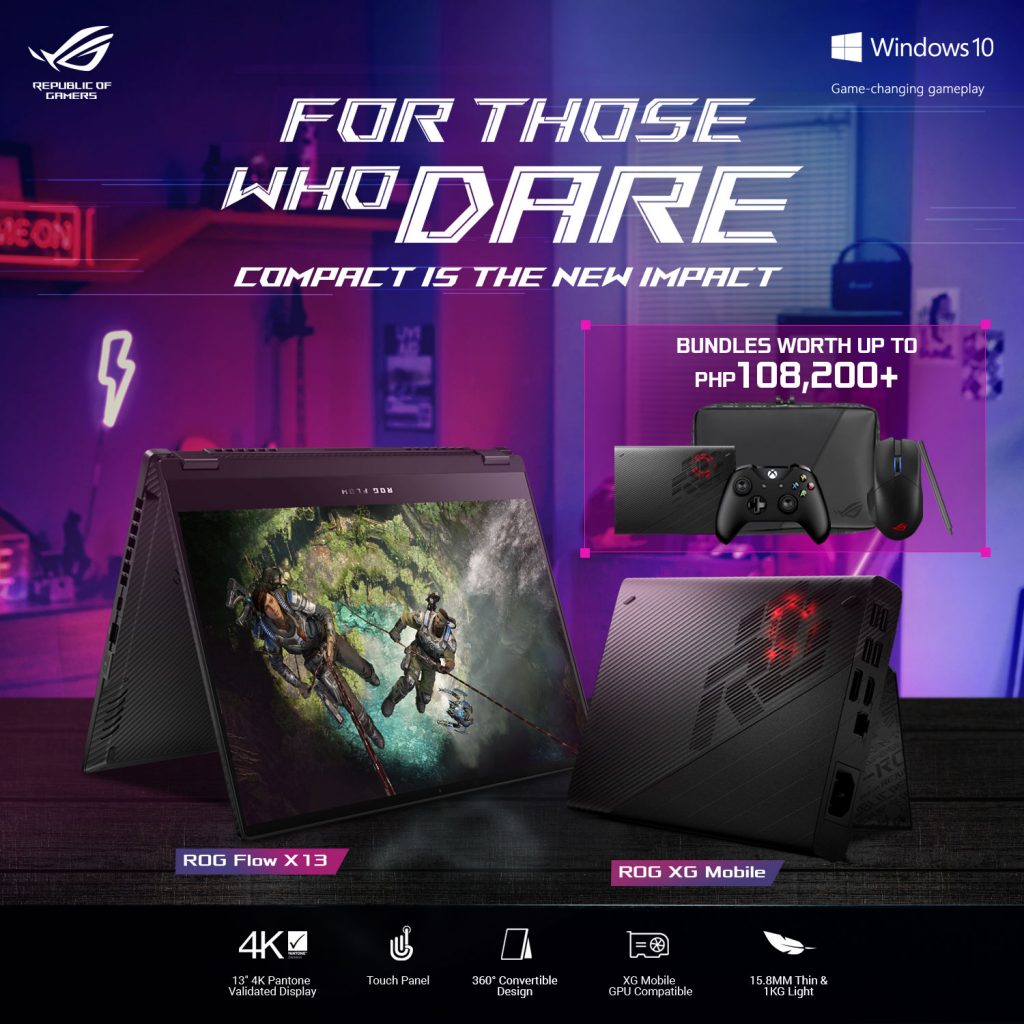 The ROG Flow X13 and the XG Mobile will release separately, as well as in a special bundle. The said bundle will include the Supernova Edition Flow X13 which has a Ryzen 9 5980HS along with a special design.

Here is the price along with the items included in the bundle:

Meanwhile, here are the prices of the two Flow X13 variants, along with bundled freebies:

Finally, here are the prices of the two XG Mobile variants:

For the full availability details and list of participating stores, visit: http://bit.ly/ROG_FlowX13.