The Flow X13 is ASUS ROG's most portable ROG gaming laptop yet! 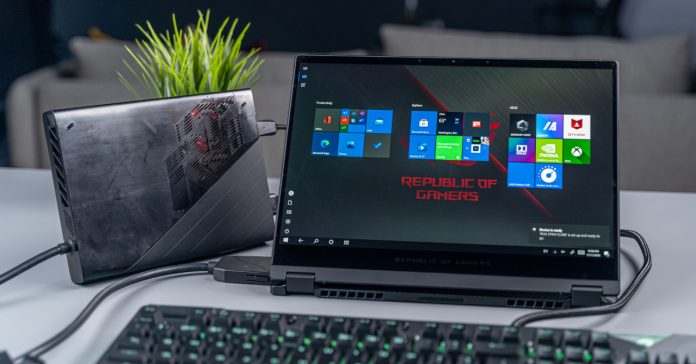 Last year, ASUS unveiled the Zephyrus Duo, an innovative gaming laptop with two screens. Now, ASUS has revealed another exciting laptop that pushes the boundaries, this time in terms of portability. 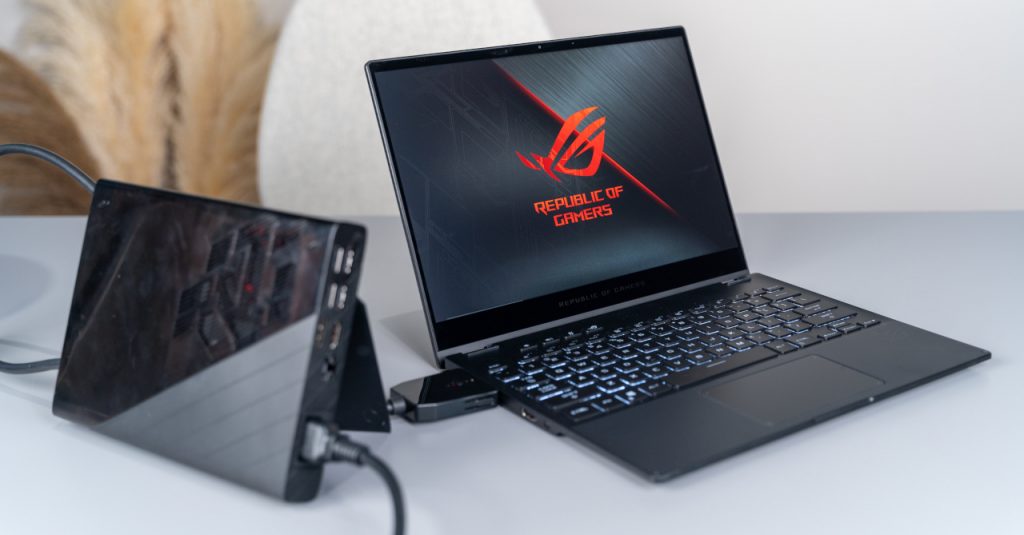 The ROG Flow X13 is an ultrabook-sized gaming laptop that’s even smaller and slimmer than last year’s Zephryus G14 as it is only 15mm thin and weighs 1.35kg. On top of this incredibly thin and light body, the Flow X13 has a convertible form factor similar to something like the ZenBook Flip S. 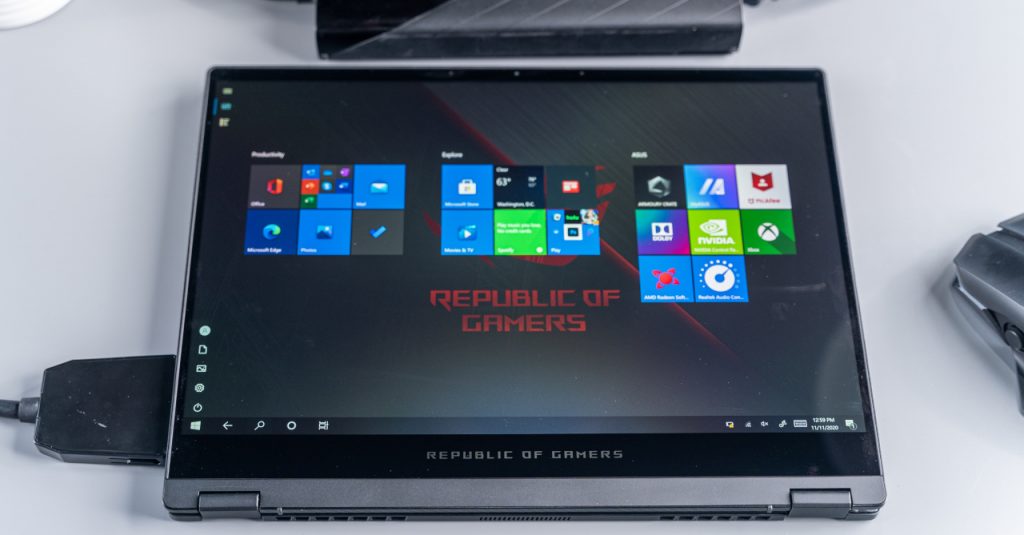 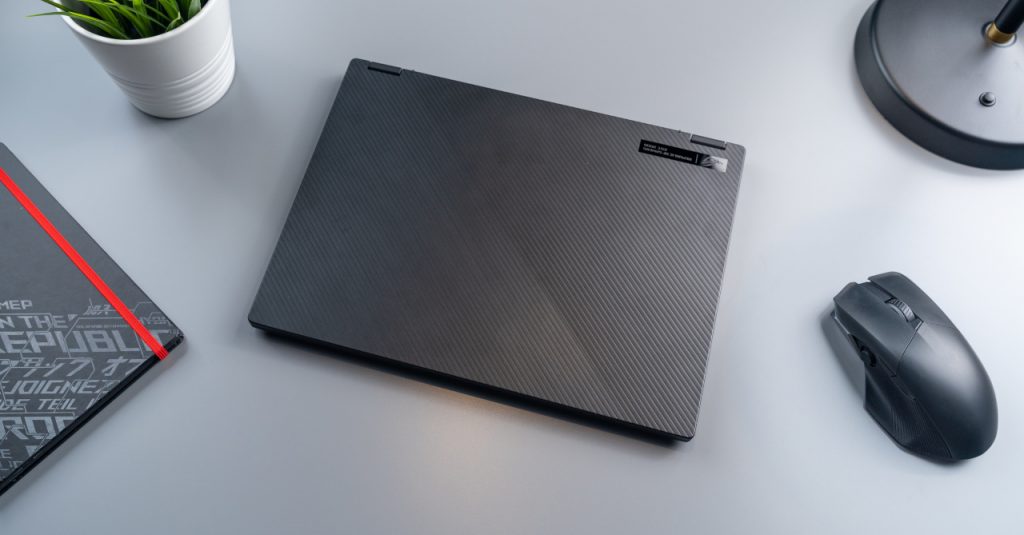 Along with its thin and light design, ASUS packed the Flow X13 with a 62Wh battery which is said to last up to 10 hours. This means the Flow X13 should beat out other portable gaming laptops in battery life, and should be a great match for users who are always on the go and need a productivity partner. 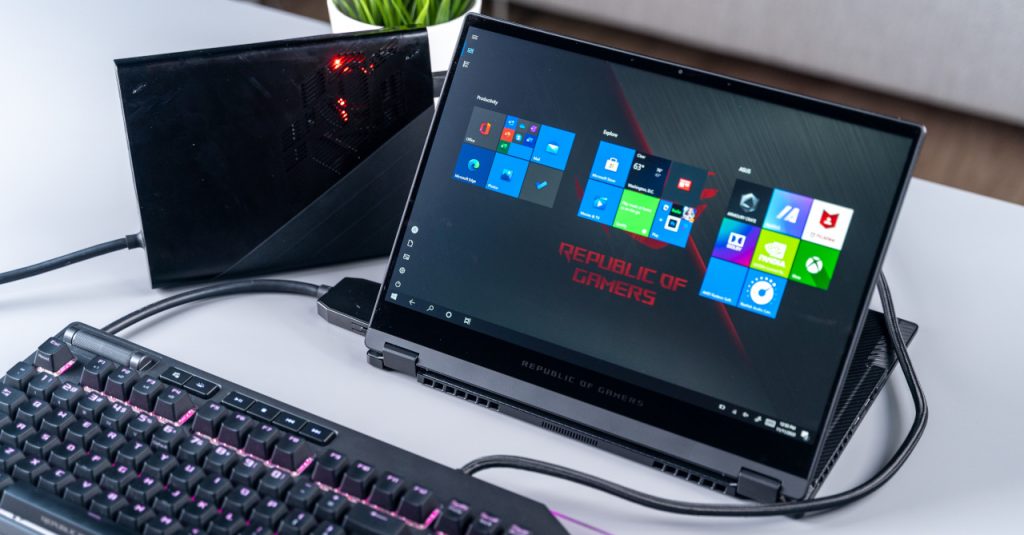 Even with its slim form factor and long battery life, the ROG Flow X13 has powerful hardware, including the new AMD Cezanne-HS R7/R9 processor, an NVIDIA GTX 1650Ti processor, up to 32GB of RAM, and up to a 1TB M.2 SSD.

As for I/O, the Flow X13 has the following ports: 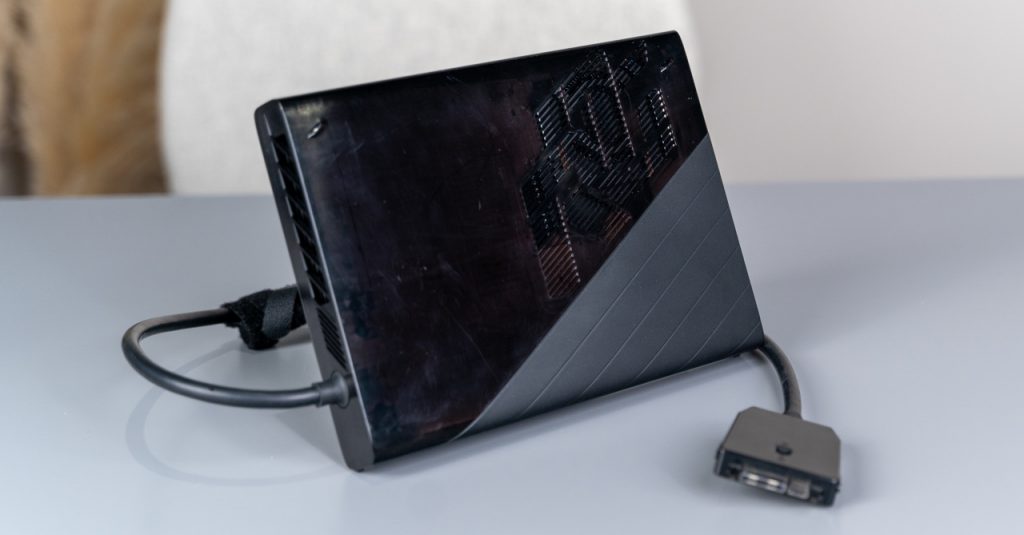 You might’ve noticed in the I/O of the Flow X13 includes a proprietary jack. This is because the ASUS also unveiled the ROG XG Mobile GPU along with the X13. This external GPU can have up to an NVIDIA RTX 3080 graphics card, giving the Flow X13 a big boost in gaming performance. 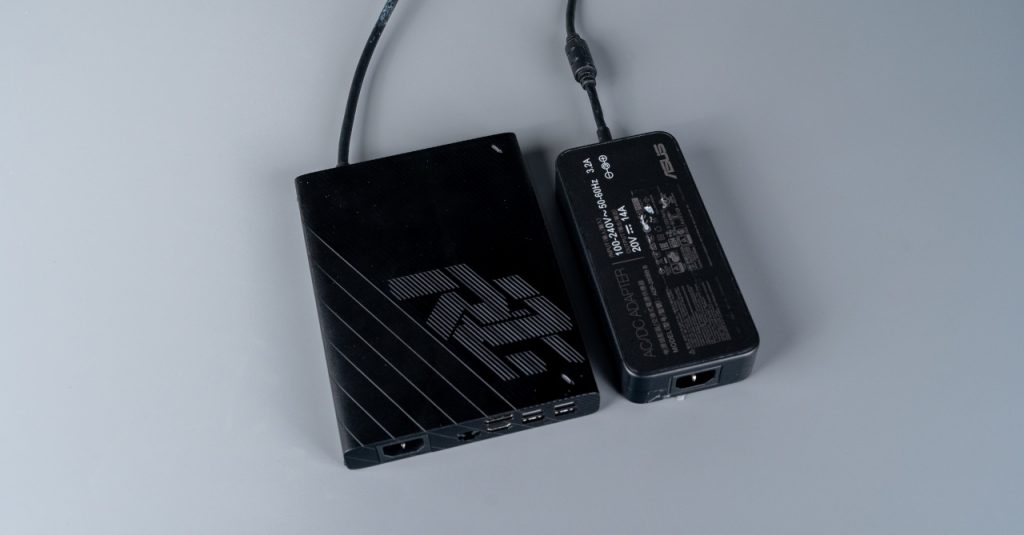 With the XG Mobile GPU, the Flow X13’s performance should rival that of high-end gaming laptops or even some dedicated PCs. And the best part is, the XG Mobile GPU is easy to bring anywhere you go as it’s only a bit bigger than a laptop power brick. 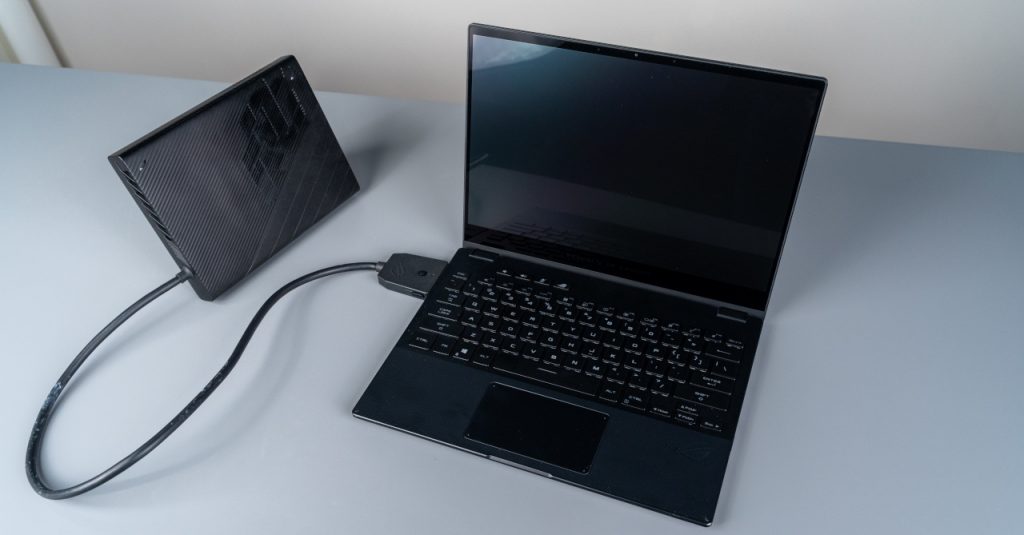 From the looks of it, the ROG Flow X13 along with the ROG XG Mobile GPU makes for the most portable gaming machine to date from ASUS, even more so than ROG Zephyrus notebooks.

Interested in the ROG Flow X13? Pricing and availability of the new ROG convertible laptop and external GPU will be announced at a later date.