According to D2: Resurrected devs Robert Gallerani and Maxine Virtue. 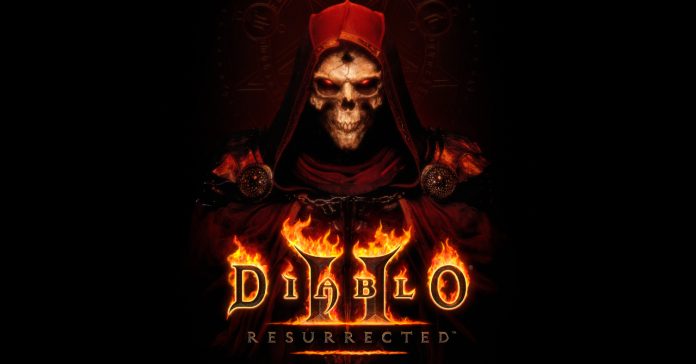 Following the Diablo 2: Resurrected announcement at Blizzconline last weekend, ourselves and several other Asian publications were able to ask some questions to the game’s developers, namely Robert Gallerani and Maxine Virtue.

While there were a ton of burning questions that were asked about what to expect about the Diablo 2 remake, one of the most interesting ones is about what specific challenges the team faced in remaking the game. After all, remaking such a beloved game is a daunting task as it has to be improved for modern audiences while still keeping it true to the original.

Given how the 3D look or Resurrected is a near perfect execution of the original’s design, it should come as no surprise that the art of the game proved to be quite a challenge.

Maxine: “I think when it came to translating the 2D sprite art into 3D, we sort of came across different challenges, but it’s exciting for us to explore. When things are in 2D, everything is super readable, all the shadows are very defined, all of the characters are front and center. With 3D, we have to figure out how that would work when levels have different elevations, when you go in front or behind buildings, how it’ll maintain that sort of readability. I think we’ve done that really well with how we created our art, lighting, and how we added different environment effects as well to make sure you still have the same readability, but also this added richness and immersion to the game with all these cool additions.” 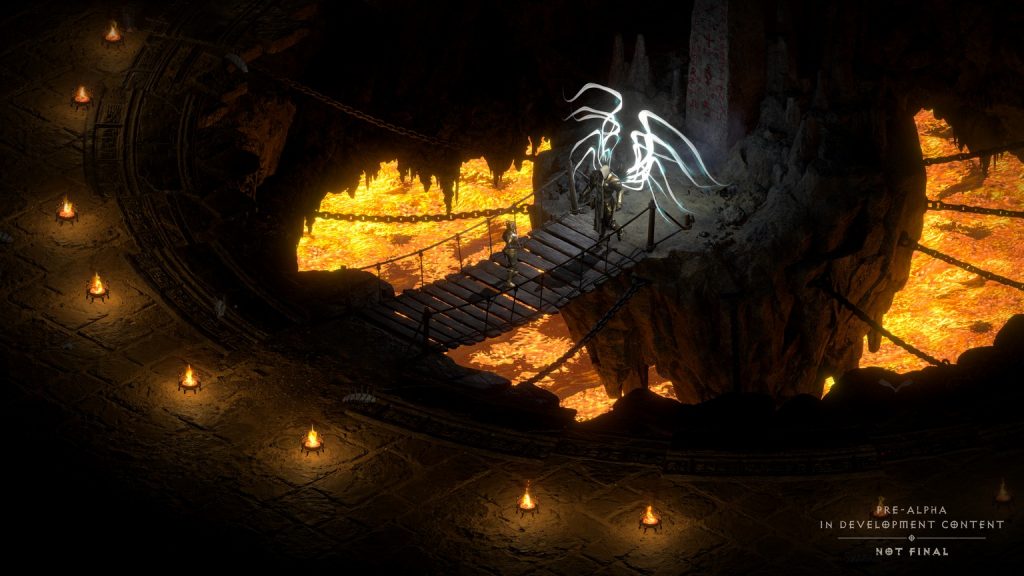 Alongside the game’s art, the fact that Diablo 2: Resurrected will also release on consoles was also something the developers had to greatly consider.

Robert: “When bringing it to console, obviously the controller is the biggest change. The game was never built with a controller in mind, it was built for keyboard and mouse. So, doing that in a way that didn’t change what Diablo 2 was [a challenge]. When you look at Diablo 3, it was a different game [on console], like there was a different way you manage your inventory, and there was even a dodge. We couldn’t do that because we have cross-progression, so a lot had to be the same.”

Maxine: “We’ve really redone the console and controller UI to make sure everything is still fluid, where it feels like the original but it makes sense on controller play.”

While there were several optimizations made to enhance the game experience on a controller, there are some aspects of the original that could not be changed. As Robert mentioned, Diablo 3 had a different inventory management system on console. But they soon found out that changing stuff like the item system did not work for their Diablo 2 remaster vision.

Robert: “When it comes to the controller, one of the discussions we had was removing the inventory tetris. It was ‘let’s make the item system a list.’ When we tried that, it wasn’t the same Diablo, it felt like a different game, and it didn’t have that element that made Diablo 2 special.”

Another interesting conundrum faced by the developers is the choice of whether or not to retain bugs in the original. After all, some of the bugs from the original Diablo 2 have become “features” at this point, at least by long-time fans of the series.

Maxine: “[Retaining bugs] will be decided on a case-by-case basis, depending on what the bug or quirk is. Certain things people look at as bugs, but if it has existed in the game 20 years ago, we might retain it. One great example is that in one of the boss areas, you can stand on one spot where you can still attack the boss, but it’s not triggered. Those are the quirks we want to retain in the game.”

Robert: “There is no secret cow level.” 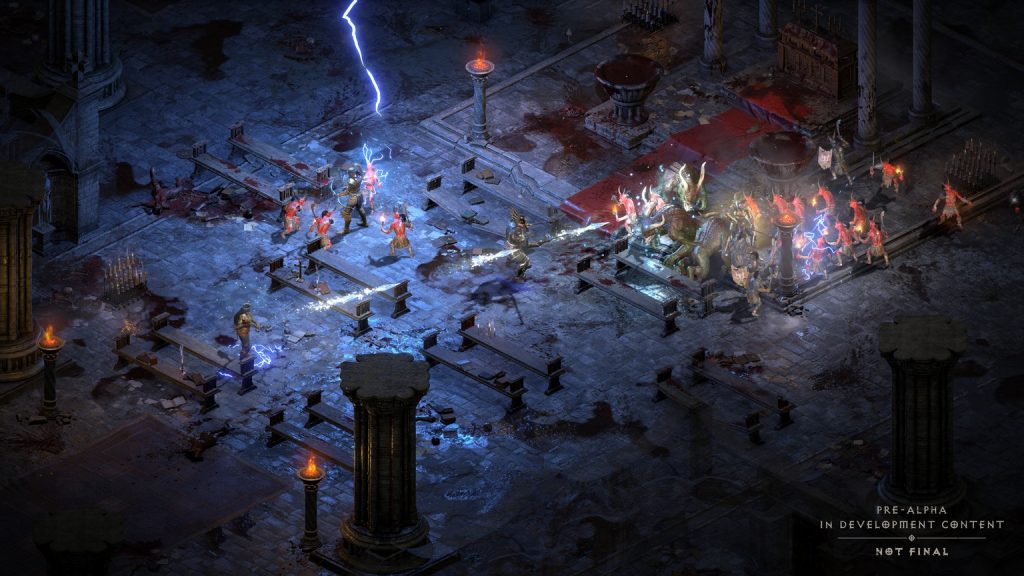 Diablo 2: Resurrected will release later this year on PC, PS5, PS4, Xbox Series X|S, Xbox One, and Switch. Players who are interested can pre-register to get a chance to take part in the technical alpha here: https://diablo2.blizzard.com/.