This collab is coming soon! 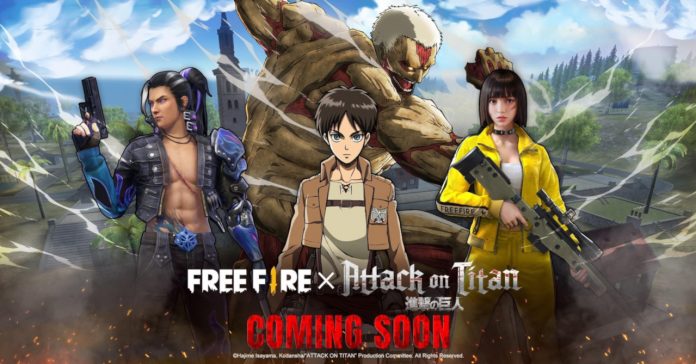 Currently watching Attack on Titan’s final season? Here’s something that should definitely pique your interest!

“Free Fire players can soon battle in the style of one of the world’s most captivating
modern dark fantasy anime – Attack on Titan. The series has captured the imagination of
many worldwide with its unique and immersive narratives; we’re excited to bring this over
into the world of Free Fire,” said Harold Teo, Free Fire Producer at Garena. 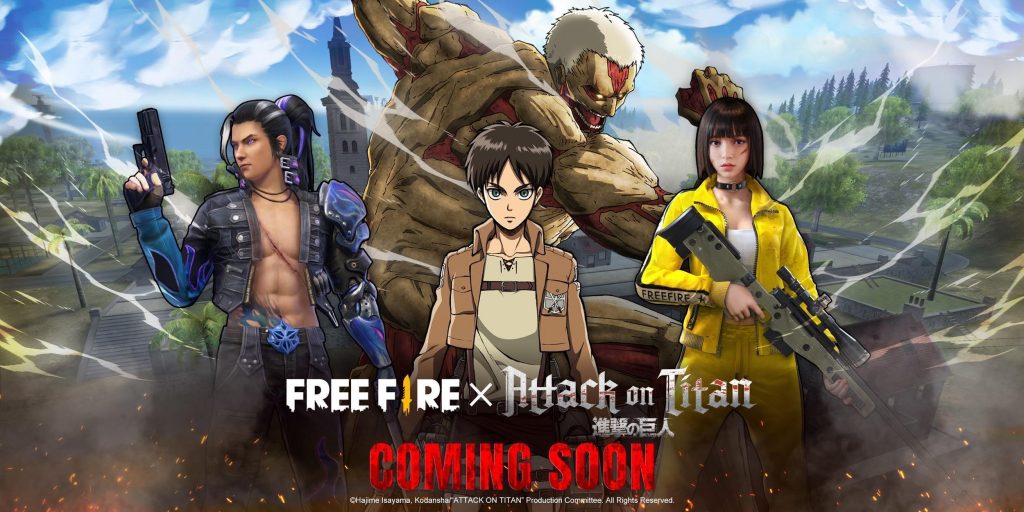 So what can you expect with the Free Fire x Attack on Titan event? For one, players should look forward to in-game items that are inspired by the various characters in Attack on Titan, ranging from the brave Survey Corps division to the fearsome Titans. Along with character skins, the event will also feature gun skins and other in-game content.

For the very latest on the Free Fire x Attack on Titan crossover event, visit

- Advertisement -
Previous article
Sony has shipped 4.5 million PS5 consoles in 2020
Next article
Get exclusive Demon Slayer merch when you dine in at Dohtonbori Philippines this month